How do you feel about the Jeep Wrangler?

I’ve never actually been in one, but have always appreciated them from a distance. Something about being so… undesigned and cool. The engineering and idea of being able to go anywhere with it is really appealing. I also like the fact that, like the Porsche 911, the aesthetics of the car have barely changed since for over half a century, although the 911 is due to sheer beautiful design, and the Wrangler for the image of being purely about function.

I’ve picked up offroading as a hobby recently and am really enjoying it as a way to kill time and have fun with friends, maybe in the future I’ll pick up a Wrangler as a weekend car! 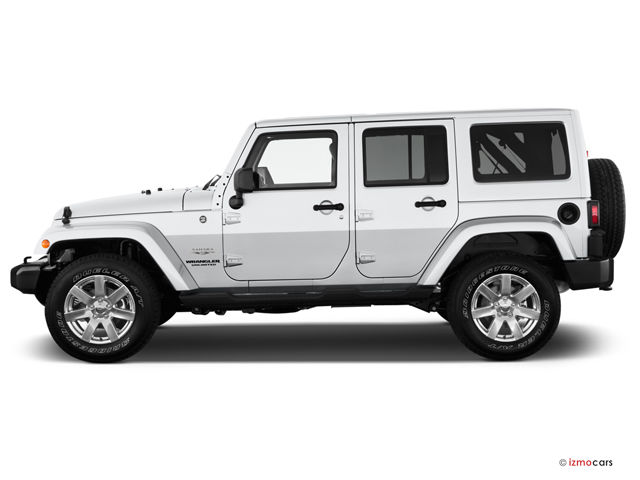 I love that you can remove roof and doors.
I envy you if you can swing to “pick up a Wrangler as a weekend car”.
If you want to see a cheap offroad car actully being purely about function, check out the Russian UAZ Hunter and UAZ Buhanka - still produced with same design since the 60s. Basically shipping containters on wheels.

I think the Wrangler is the 4x4 with the most beautiful design ever made - it is especially the proportions and stance that makes it work. But also the details are carried out well. A close second is the Land Rover Defender which is just the classic 4x4 with good design. Then there’s the Mercedes G wagon but that’s a different class of car and well, more of a fashion and status icon. 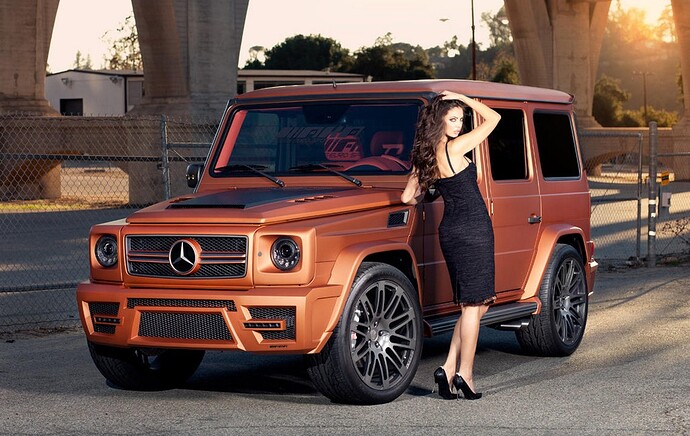 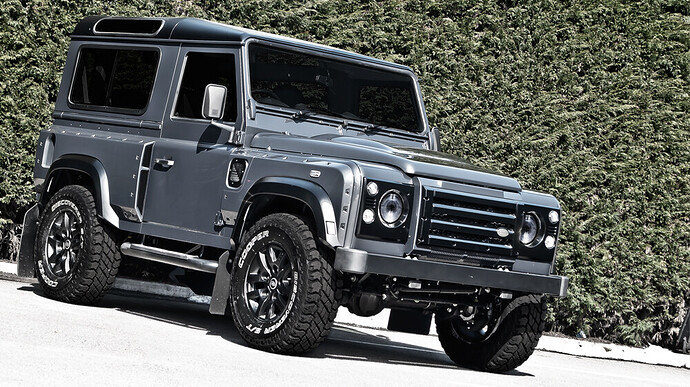 In terms of design Ford Bronco and International Scout are my favourites. 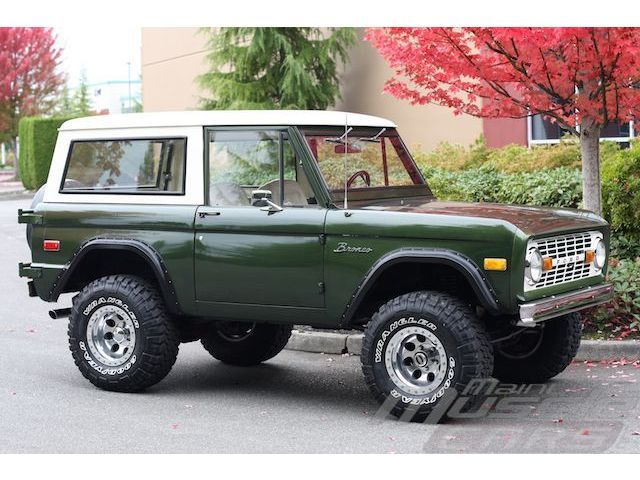 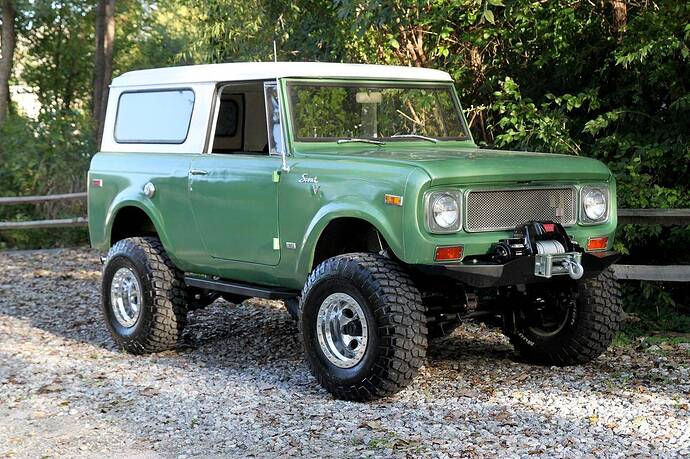 I love the Wrangler too. Albeit, there is a cost. Horrible fuel efficiency, horrible road noise and ride. Brutish drivetrain. Chrysler build quality (although, if memory serves, not too unreliable).

Anything that has a specific task seems to look better. Whether that’s a Ferrari or a Wrangler. It’s the vanilla in-betweeners that I can’t stand.

We rented a Wrangler for a few days for our honeymoon. It’s a shit car on the road - terrible handling, ride, fuel, etc. But that wasn’t what it was designed for. If you’re going out to play in the dirt, or want something for camping or mountain biking excursions that you can get completely covered in mud and hose off at the end of the day, then it’s not a bad choice (although realistically I’d probably just get a Subaru with some Monster mats at that point).

In terms of overall build quality, they are not bad cars - because they’re still inherently simpler than anything on the road. And most of the maintenance is stuff that can usually be fixed in a garage by a normal person since it’s so mechanical. That’s one reason they tend to hold their value surprisingly well. Unlike a used M3 which has a SMG transmission or VANOS setup that could grenade at any second and cost you $8-10k to repair, the biggest things going to be wrong with a Jeep are usually worn out bushings, rust, leaky diffs or aftermarket suspension that’s gone to crap. Luckily, all of that stuff you can stick your head underneath and see pretty quickly - there isn’t much invisible risk.

I loved the 90’s Bronco’s, esp in topless form. I think that’s just the nostalgia kicking in and reminding me of Bigfoot. I just loved the squat proportions of the Bronco.

If it is just a weekend car really for off roading and short jaunts, then I’d think the Wrangler would be the way to go. The 2 door, shorter wheel base one I think would be better for serious off roading though, depending on how technically challenging the trails you want to got are. 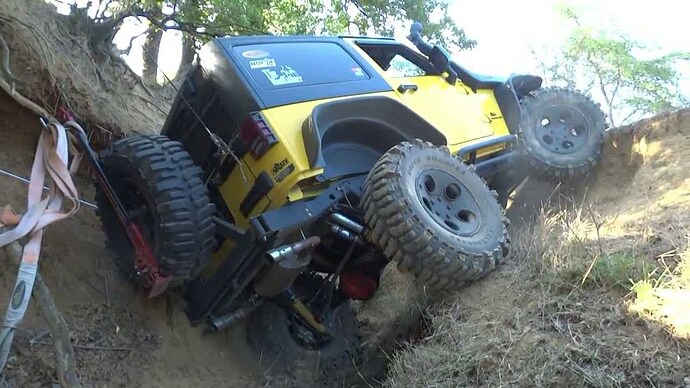