Damn this end of the world. I was sort of hoping for “The Road” or similar. Not much has happened yet, seems like a normal day. I did see a cat and a dog together earlier.

I haven’t made a house or credit card payment in 2 years. I don’t think that will work well for me.

On the other hand …


My own personal apocalypse!

That sort of Western Hemispheric attitude is what got us into this mess.

On another note, I view these photos with mixed feelings. It’s easy to make fun of the nutbags, but there is also something quite stirring about people with the passion to sink your life savings into a dream: 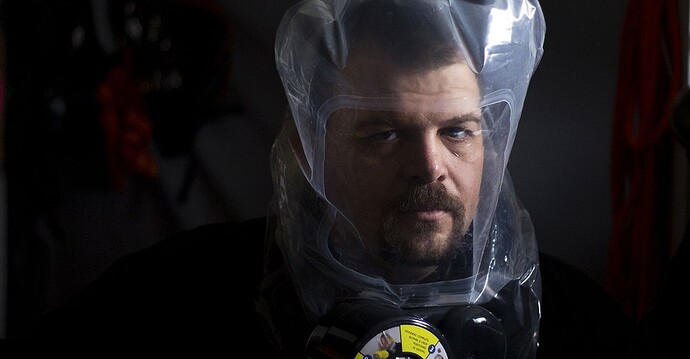 Preparing for the End of the World

That sort of Western Hemispheric attitude is what got us into this mess.

I meant to poke fun at the “Western Hemispheric attitude” a bit, but I’m not sure what you mean when you say it got us into this mess. Elaborate a bit?

EDIT: Also, I meant Central America as in between North and South America (where the Mayans lived), not central US of America. Realized that may not have been clear.

I’m joking too, though your edit about Central America is pretty funny.

Damn, that means I have to go out and buy a new Mayan calendar…

Does anyone know where they sell a Dilbert - Mayan edition?

Told my wife “damn it now I have to go Christmas shopping”. She didn’t think that was funny.