I just can’t wait to get behind the wheel and running my fingers over these interior materials.

It might not even make sense, but this is real eco chique,
a fashion statement and a conversation piece.

Hope I can somehow make a business case for it!

Is this the production version?

Half the price of a Tesla! YEAH!

Sadly, this is the first thing that came to mind when I read the post title. 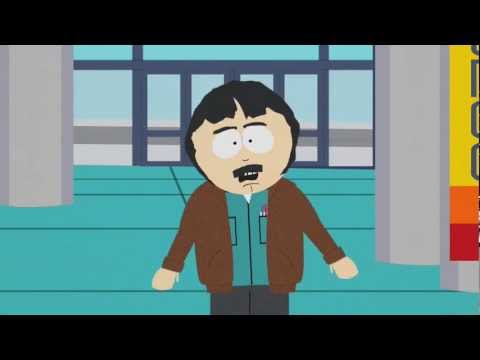 And I second that Honda Element sentiment. 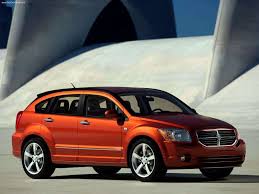 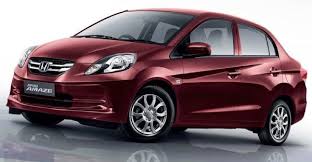 BMW’s New Electric Car Is Just Like a Tesla, Only Much, Much Worse 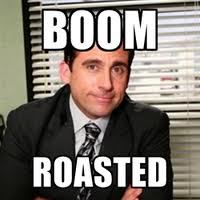 The i3 is a bit sad when you consider it’s “Only” $20k less than a base Tesla. Not that many people will order a “Base” Tesla, but I’m sure once the i3 configuration is up and you added the fun little tech bits, some fancier trim and the gas extender, the price delta won’t be nearly as compelling.

I actually like the design, considering how busy it is. Not my style, but busy is in. In a weird way, it is busy, but the surfaces are cleaner, so it still feels more simple than other new bimmers these days.

I also like that BMW went all-in instead of hybrid.

Now that electric cars have a small foothold, how about eliminating that 8K subsidy in the US!

Gotta say. I don’t like it. Not very BMW. Too concepty. Would kill for a e inserts or 2002 type style. Just following too much the Prius “electric cars have to look odd” thing in my book. Slap a Nissan logo on it and no different.

Gotta say. I don’t like it. Not very BMW. Too concepty. Would kill for a e inserts or 2002 type style. Just following too much the Prius “electric cars have to look odd” thing in my book. Slap a Nissan logo on it and no different.

Ahh that’s it! I see it as someone who modded a Nissan Leaf to look like a BMW, like those goof balls who try to make Civics look like M3’s…

Now that electric cars have a small foothold, how about eliminating that 8K subsidy in the US!

This would be like a jumbo jet, during takeoff, cutting all engine power once its landing gear had left the runway.

I really don’t get all those Tesla comparisons regarding the design (“why don’t they do it like Tesla and let it look like a normal car?”) not only because the Tesla is a completely different car in any way (target group-wise) but also I wouldn’t consider it to be a great example of an electric car design. Sure, it is a high tec car with tons of innovation and they designed a quite “ordinary”, decent looking car around it. There’s nothing wrong with that and people love it! But they didn’t really reinvent the form factor of the car itself. It is not really a car design I would call visionary.
BMW on the other hand tried something new and I salute them for that. I am not sure if they got everything right, and I agree, it looks like a typical concept car - a little bit over the top maybe. But it is daring, and Mrog likes daring

I do agree that it is a completely stupid idea to offer a backup SUV, though. That proves what a conservative company BMW is at its core, despite all their efforts with the “i”-branded cars.

$40k is also too high on the food chain still.

I’m fine with it looking different if there’s a reason for it. Like no grill opening as no need for a rad. But making it look like a toy/transformer/tron/spaceship is just nonsense. And bottom line is that it doesn’t look good. Or like a BMW. That’s my 0.02 worth.

What are folks thoughts on the kinked window line?

What are folks thoughts on the kinked window line?

Makes me think of this, immediately. 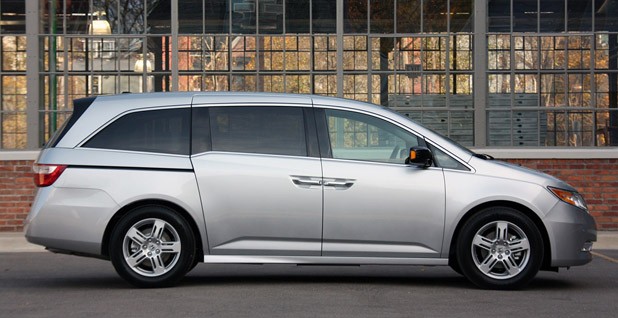 Whoah. What a bunch of backward looking stylists . Guys we are meant to interprete the future.
Not everything can, needs to be retro.

No words on the revolutionary construction? The full carbon fibre hull?
No B-post, no center console, no engine compartment. This will offer much more flexible space than any other compact car, has low mass and ultra low center of gravity. First test drives were rave reviews. Like a go cart on steroids. This will be nothing like a Volt!

And it has every right to look a little quirky as it is for the first time in decades, that one of the big players really takes a risk and tries to wholy reshape zhe car. I am pretty sure this one will drive like a real BMW much more so than the overweight and underdamped F10…

This is BMW heritage as well: 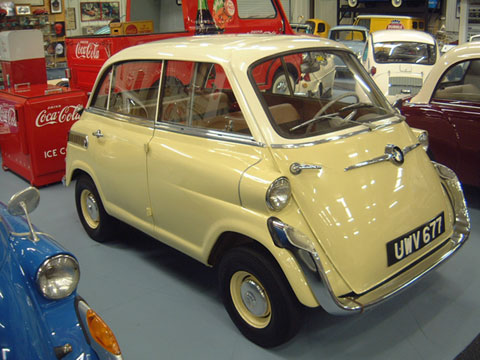 So quirky has its place in the family tree, but as one hears BMW has long been undecided on the branding of the cars. It could have been “I-series by BMW” but late they decided to make it “BMW I-series” which voices a stronger backing, but rightfully raises some questions about the stylistic conection with its latest syblings.

However I wish them luck with this adventure, that was not paid by the taxpayer (Volt I am looking at you.)

P.S.: I still do think the Element is a brilliant design and Honda missed out on not bringing it to southern Europe,

Element is cohesive compared to this. Not awesome but can see the stylistic direction.

On the positive side…

I do dig the home charging station.

I don’t mind the kinks. I’ve always liked tasteful beltline kinks. I think Ford pulled them off nicely on their F-series door window lines, and the Odyssey kink is pretty nice as well (if still a bit too much for a minivan).

My main issue is how busy the front surfacing is. You could remove half of the lower stuff and it would look much nicer, IMO.

Mo-i I agree with your stance. I think most people’s issue here is that they are simultaneously trying 10 new things in any given area of the car. I also think this is still much better than Nissan’s direction, if one or two steps removed from a version that could become a classic (assuming BMW makes the battery for this in 20 years).