it has been done folks

Now- can someone test solidworks to see if pc’s actually run it better?

amd based pc runs it better!

It’s almost a pointless test to compare the two.

But look at the flipside. To get a Mac with high end components costs signifigantly more then a machine you could build yourself or spec out from a PC manufacturer. The cheapest Intel Imac is $1300 USD right now. For that price you could build a machine that easily meets and exceeds the performance of its Mac counterpart.

I want to be able to dual boot my PC to OSX, the OS is what I want, not the overpriced piece of hardware that looks “Cute” 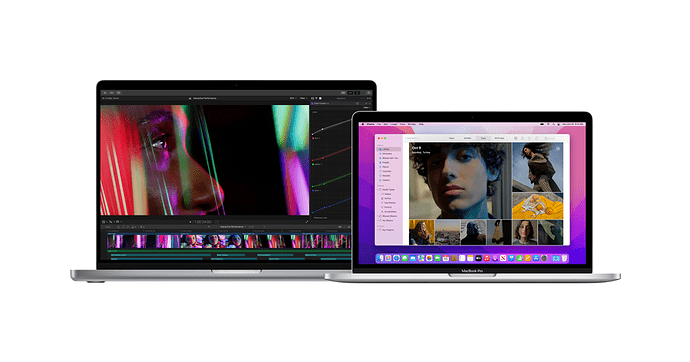 Not sure how “cutesy” these are… I personally like the design of the laptops… and do not know a pc version that looks better. Call me crazy, but I pay for design.

Not sure how “cutesy” these are… I personally like the design of the laptops… and do not know a pc version that looks better. Call me crazy, but I pay for design.

I don’t have any problems with how Macs look, and you’re right there isn’t a better designed PC counterpart. But when I buy a PC it’s for function. If it looks nicer then typical beige parts, sure. I’m not willing to pay a $500 premium for a machine thats slower, just because it looks better. My PC tower right now is a $10 aluminum case that has big neon blue LED tubes and a color changing torch. I certainly wouldn’t mind it looking like a G5 Tower (or any of the similar PC cloned aluminum boxes) but when the case costs $200 I’d rather put that money towards faster components.

Yeah, I think we are entering into the classic debate of form vs function. As designers, we theoretically should care about the design of the computer, but I have such a hard time doing that when there is such a disparity in price.

I’ve always been a card-carrying Apple fan. But three weeks ago, I received my brand new Dell XPS. And you know what? I’m not sorry. Sure it looks like Wal-Mart garbage sitting next to my old G4 Mac, but for the price and performance, I could give a flip about what it “looks” like. I’m more concerned with what I can make other things look like with it (designing).

Dell XPS does have nice stuff… and I will probably get one for my next laptop. (FYI- I have a Sony Vaio Laptop right now)

I am just stating that now I have a choice. I can pay more for a nicer looking computer that isn’t necessarily as fast (although I have a feeling Apple will remedy this quickly) or I can have a computer with green glowing led lights on the outside of the case proving how “extreme” it is. I really like computers that prove my street cred’ when it comes to being extreme- because when I am illustrating designs I am usually trying to look extreme to the folks in Marketing. They now know what it is that is up.

I guess I am just fed up with PC manu’s. Where is the Vertu of the PC world?

There may be another concern as well.

It says they’ve gotten XP to run, but it makes no mention of driver or hardware support. Which may mean even though the OS is running finding drivers for the associated Mac hardware (particularly things like the video drivers which if not installed can prevent proper functioning of CAD software etc). It’ll be interesting to read about it more in full once people start doing it.

I still want OSX on my Dell though.