Is this how we would design a rental car?

Apparently, 50% of Chryslers are sold to fleets (rental car companies). I’ve often wondered why some American car company didn’t think of this before! Take one of your crap brands (Chrysler, Chevrolet, Mercury) and sell them exclusively to rental car companies. Maybe even design some special elements. Wall to wall vinyl that can be easily hosed out, plastic body panels to bounce off whatever a drunk sales person would run into (deer, telephone polls, pedestrians).

mixed feeling abt this idea. Maybe it will work for budget rentals for people looking for a mode of transportation and nothing more.

There’s always this anticipation when renting cars, because, we tend to want to rent cars that we’ve never tried before just to try something different. That’s why variety is good even though they may all be shitty.

You also have to remember that rental cars, are not rental cars for life. Their second life is in the used car market with consumers, probably when they reach a mileage threshold.

There is a huge opportunity to standardize functional controls in rental cars.

I don’t know if anyone’s done research, but I’m sure that many rental car accidents are caused because the renter isn’t familiar with basic operations.

The most annoying things for me:

I know what you mean cg. I’ve been driving more and more rental cars over the last year, and some of them are just plain annoying with there differences. Especially, I’m talking about Chryslers! I’ve driven a Pacifica and a Charger recently, and I had to take 10 minutes just finding where some of the controls you mention were located. Then on top of it, the Charger’s turn signal switch is located annoyingly low, where you have to remove your hand from the wheel just to use it! Argh!

Toyota and Cadillac are better. The Prius was like driving any Honda/Toyota product, but with a TV to watch while you are in traffic. The Caddy was a refreshingly butt-simple and forward GM product. They have finally figured out how to simplify the controls, now they just need to work on placing them in the right spots and feedback issues.

If most rental cars are even remotely like the ones I have encountered recently, their existence should end with their useful commercial life by law. I don’t know what the mentallity is, but people tend to thrash and trash cars that are not their own; this seems especially true of “higher” performance machines.

I would never, knowingly, purchase a used “rental” car, and have counseled friends that they should make inquiries about the history of any previously owned vehicle they intend to buy.

That said, recyclability, standardization of components, and control placement would be the things I would concentrate on. Standardization, lower maintenance expenses (by virtue of uniform component availability), and tax incentives, might lower the cost to the point where recycling was more cost effective than selling the vehicle to the auction house. One less smoke blowing beater on the road.

The old one wasn’t that unattractive. 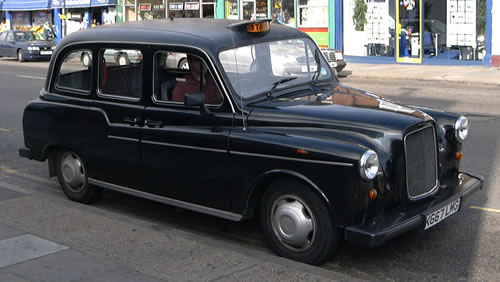 The new one borders on attractive … in an odd sort of way. 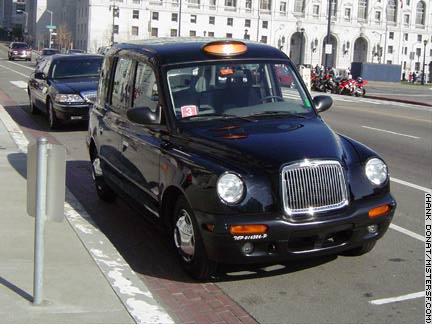 it also kills the resale for non-fleet vehicles.

i’ve used a rental for competition purposes. that’s all i’m going to say about that.