Is there an Industrial Design Magazine?

Quit reading ID in the 1980’s when it switched from Industrial Design to International Design and became a coffee table book.

I agree with LMO on Curve www.curve.com.au The Australians really know how to put together an interesting magazine.

not a magazine but the The design journal has got some pretty good articles in, more on the academic side but still interesting with some more substance than your normal design article.

Quit reading ID in the 1980’s when it switched from Industrial Design to International Design and became a coffee table book.

I agree with LMO on Curve www.curve.com.au The Australians really know how to put together an interesting magazine.

It does seem the Australians can put together great design mags, I still have some old issues of “Design World” from the late 90’s…

The two main German ID magazines are Form and Design Report, and they couldn’t be more different from each other:

Form magazine is a long-running high-brow snoozer. It’s written in German but has English translations at the back, and they feature a lot of in-depth discussions at a very deep level. It’s occasionally interesting if it happens to be on a pet-subject of yours, but it’s generally drier than a Philipe Starke lemon squeezer.

Design Report is the opposite. It’s started off a good magazine for visual stimulation and light browsing, but its become as superficial and unrepresentative of our profession as ID mag.

In our (Chicago) office we get a range of international magazines, but Blueprint (UK) and Car Styling (Japan) seem to be the favorites.

I popped over to our design library yesterday to check out ID again, I just wanted make sure I was sampling the latest issue before bitching about it more… I got to say, it has gotten a lot better, I kind of liked it. Might have just been a fluke issue?

Paul, have you checked out Auto&Design … I like it a bit better than Car Styling, it is written in Italian and English which makes me feel special.

It see,s like there is a whole in the marketplace for a great design magazine… but is that gap being filled with digital equivalents (ahem, core77) and are those digital equivalents doing a better job than any paper rag could? I think the answer is yes… but I still want some bound paper delivered to my door for some reason…

How about AXIS from Japan?

What about good ol’ Popular Mechanics and Popular Science???

I would recommend you us guys check out http://www.newdesignmagazine.co.uk/ if you haven’t already

Ambidextrous Magazine is written and published by the Stanford D-School students. It has less focus on the styling aspect of industrial design and more focus on design thinking. It’s a nice compliment to the pretty-picture magazines.

(full disclosure: I’m friends with one of the editors)

I think a better question would be why are so many design magazines ridiculously expensive, even ones produced in the US and have relatively large circulation?

good point, most of them are a high price for low content.

i have found it is a gem of a magazine featuring insightful journalism regarding topics on design and business.


also popular science and popular mechanics can be hidden gems to spark the imagination.

i have found it is a gem of a magazine featuring insightful journalism regarding topics on design and business.


also popular science and popular mechanics can be hidden gems to spark the imagination.

Second Axis Magazine from Japan, its pricey but the best in my opinion. Metropolis is pretty good as well, lots of adds but good content generally.I still get ID but it is pretty thin on the content, I’ve let my subscription lapse a few times out of disillusionment.

I want to expand our subscriptions at our studio so this discussion is great for leads. I do prefer seeing a wider variety of design related magazines versus strictly product related content since you never know where your inspiration might come from, along with newer trends.

I also pull alot of info from the web, I should see if there are any topics on ID/Design blogs out there apart from the usual suspects…

I could only suggest some good Australian mags:

Or a really good website for Australian design is http://www.australiandesign.org and http://www.designawards.com.au

I like fast company for design with a business twist.

I don’t think we’ll be renewing gq or vogue, which steph gets for the pictures, (shes a photographer)

I still get a bit from id but I would bet i spend more time reading metropolis and fast company. ID has a lot of look at me type design work. And lately I have been thinking that much of the posterchildren of design do a lot of showboating without any real depth. Especially in the areas of design for the other 90p. theres a lot of ideas that aren’t very well thought out that get a lot of attention especially in ID. Sometimes I think if Design is dead or dying maybe were the ones holding the smoking gun.

The magazines that I currently look at…

Surface - It’s covers Architecture, Design, and Fashion… but I find it to be really interesting because it’s not so focused on just ID stuff. 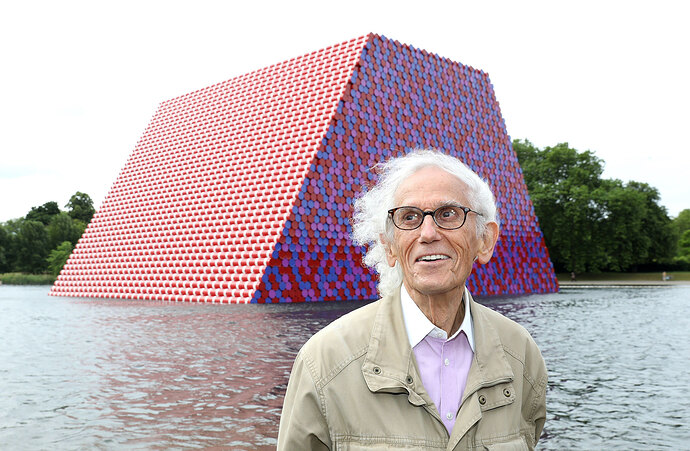 The digital home of Surface Magazine, covering the worlds of design, architecture, art, fashion, and travel with a focus on contemporary culture.

Architectural Record - I read this mostly for inspiration and what type of materials the architects use in the interior places. Also they have a rundown of the products used in the last couple of pages.
http://www.archrecord.com

The design council in the UK also do a biannual design mag called DCM which is full of great content, its either free if you pop in the their offices or Â£8 in some shops…Can’t see to track down a link its a fantastic read and suburb layout & graphic design.

Surface and Wallpaper are my favorites. Interior Design is pretty good for furniture and lighting as well.