So apparently this has been out for quite some time now, but yesterday was the first time I had ever seen it. Frito Lay has put this pack out to merchandise their 6 packs of shack bags. Now before I start bashing this I do have to say that I can see where this package could have its place in the marketplace. It does reduce paper and the thought around it is pretty interesting. But…

What in the world was Frito thinking with putting their chips in here. It looks like something Diapers or Feminine products wold be merchandised in. When my wife brought this home from the store I was blown away. Not only does it have an awkward appearance, but it looks just slapped together with frayed edges, visible graphics knock out spots for sealing, and the graphics have absolutely no contrast. This is all around a bad design. What was wrong with the large outer bag the used to put all of these in, or the shrink wrapped paperboard tray that I remember when I was a kid. Those fit fine in my pantry. If it ain’t broke don’t fit it. 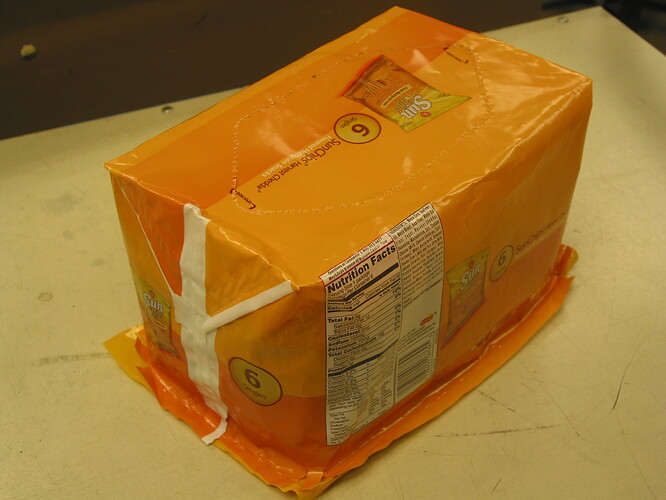 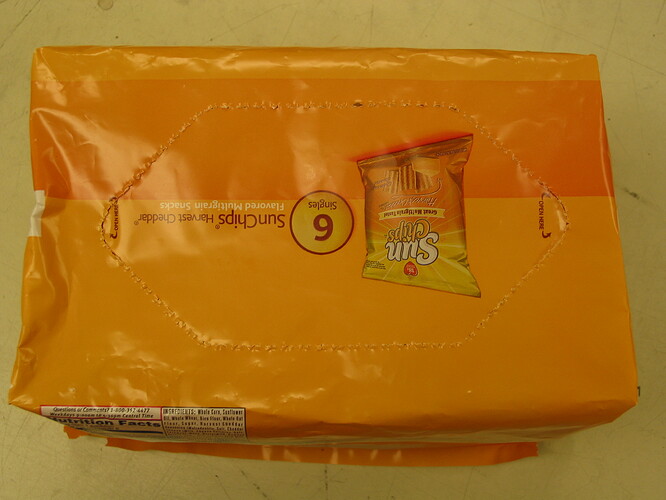 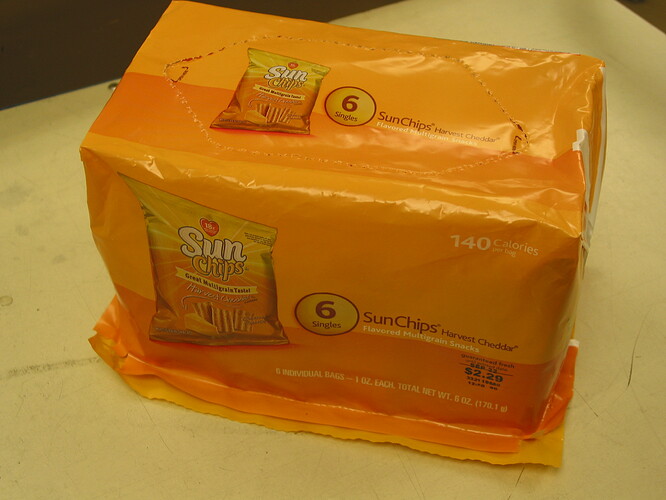 The graphic design on the packaging is pretty weak. I like how they illustrate the packages that are contained within when clear packaging will do. 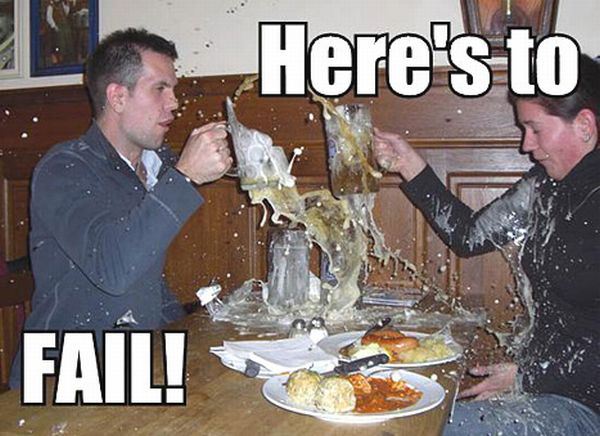 Yeah the graphics are awful. The package itself looks like a really bad comp done by a first year college student. It looks like someone just took a bunch of film folded it up and glued sloppily glued it together. 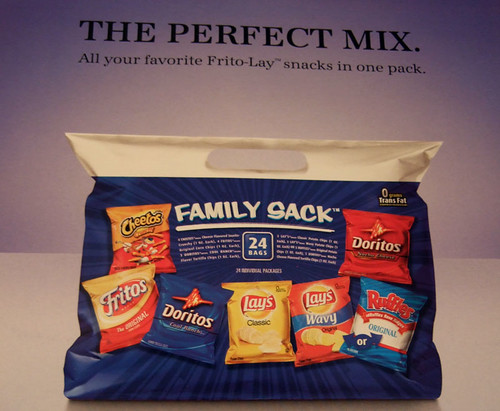 In my mind the Family Sack works. Its easy.