The iPod nano
http://www.apple.com/ipodnano/
So??? 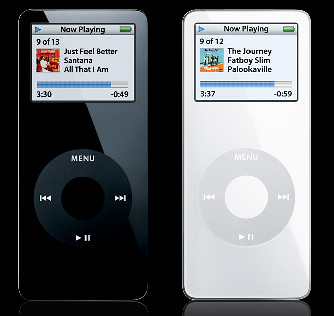 It is impressive, but somehow it doesnÂ´t impress anymore.

It is impressive, but somehow it doesnÂ´t impress anymore.

Very nicely said. I like it, but it is still an Ipod… which I have had (2 versions of) for several years now… and I won’t replace my 40 gig one for this… so …

The lanyard-headphone accessory is fantastic!

hotness, somebody show that guy who posted the alienware mp3 player a product designed for adults!

Thats interesting… The iPod really is ubiquitous nowadays. I mean, its still iconic, but its kinda generic at the same time. Weird.

Anyway, I would probably have bought it too, but I already like my 30 gig photo.

Funny, it seems no matter what Apple does it will always have a hot seller in the MP3 market. It’s like they make the Lexus or Bimmer everyone wants, and people buy it even if they can find cheaper models from the competition (after all, they all do the same thing, play MP3 files).

Now on to the related, if slightly off-topic post…

Apple has totally removed the iPod mini from their site. I’m wondering if they are trying to create demand for the older product by making it seem like they are in short supply. By creating a sense of exclusivity for the “now extinct” mini they could be helping the insure that they liquidate the remaining mini’s in stock…through the brick and mortar stores that is. 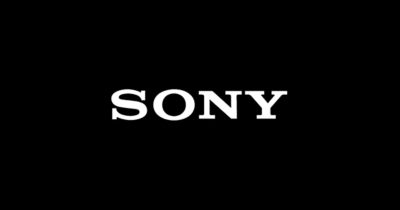 Learn about the latest consumer electronics Sony has to offer, discover features of our products and find the ones which would suit your needs.

Check out this offer from sony then, what do u think?

i personally like the black one. I would buy it over the white. i actually have taken a step to make mine black…

by the way, this case is the balls

yes it is just a MP3 player, of which there are limitless others, but it really is the whole user experience that makes this product shine above the others…even down to the packaging.

The way the UI works in your hand, the way the product interfaces with a PC (iTunes) even the new headphone/lanyard screams “we thought about the problem and came up with this”…for that reason alone it is no wonder it is a success.

The other manufacturers just don’t get it in terms of user experience. It’s not just about style and branding, this product really does have function with the form.

I’ve seen lanyard headphones like that on a 64mb promotional Blockbuster MP3 player, so it’s not like it’s anything new, but it’s still cool.