Was psyched for the new iPad Pro. Then I saw the camera bump. Why oh why did Apple decide to do that?
Haven’t used the product yet, but I’m imagining the bump makes it more difficult to use the iPad Pro as a power-user sketching tool. When I’m sketching I remove the magnetic case because I want the damn thing as flat as possible and want to rotate the device. Yes I know the interfaces can rotate, but sometimes the old habits of rotating the paper itself takes over. Who the hell uses this device to hold up and take photos with? (aside from annoying tourists at National Parks.)

So now I can’t sketch with the bare iPad because the camera bump means it will rock on the table. So I need some case, that now adds friction and a couple mm to the thickness.

The magnetic and double-click Pencil looks great though. 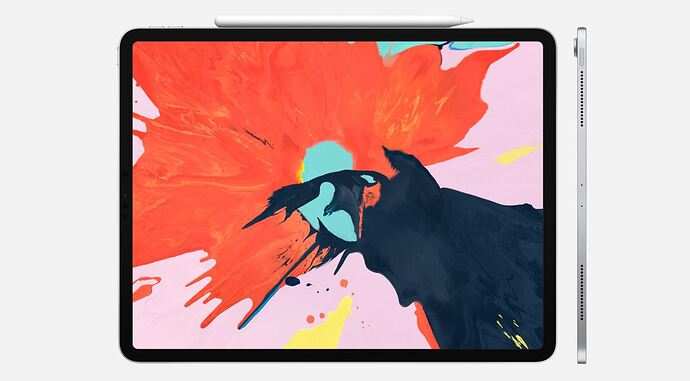 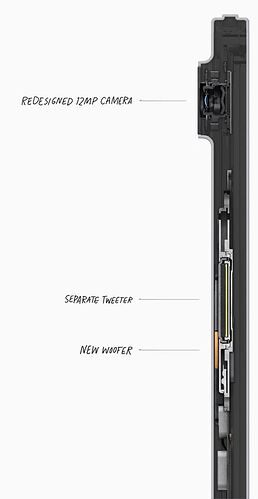 I hear you. Sometimes I do use the camera to take a quick snap of a pen sketch and then add color digitally… but I don’t use it other than that. The current Pro is magnetic with the pencil, but it is not very strong. Just strong enough to think it is secure until you walk a steep and your Apple Pencil clatters on the floor … I always have to remind myself not to do that

I hope the new magnet is much stronger.

I use the magnet to hold the top of the pen while I charge it, I didn’t know if it was intentional but I like it because I would 100% have lost it by now…
Agreed with the camera, I use it to take photos of sketches to use as underlays but I have seen plenty of people holding up their iPads at tourist spots, I thought it was a way of showing off

I agree with you about the bump though, I’m not a fan, but then again, I’ve had my pro for less than a year so won’t be upgrading any time soon.

My main gripe is with yet another price bump of roughly 25%. I wanted to update from my 2017 pro for sure, now I am not so sure anymore… I mean, c’mon Apple. Yeah, I know, Apple being pricy is not news and a boring thing to complain about, but 25% price bump plus forced pencil and accessory update is rich, even for Apple. Maybe I’ll suck it up and still buy it, but if they keep going like this in a couple of years my salary won’t increase as quick as Apple’s prices rise and I will be outpriced, simple as that.
And yeah, that camera volcano is humongous.

I don’t think I’ve ever taken a photo with my Pro, and I don’t like the camera bump on the new one.

It also seems like they are machining away at least 25% of the billet for that camera if the casing is 1 piece, which being Apple, I assume it is. Expensive and wasteful.

The new pencil looks good though. I agree on the magnet strength too, hopefully they’ve done something about that.

They just cast a custom workpiece of metal that they machine over. Minimal excess. This is Apple, they don’t have to work with normed off-the-shelf work pieces like the rest of us plebs

But the swarf of the former makes cans for my beer. Can’t complain.

They just cast a custom workpiece of metal that they machine over. Minimal excess. This is Apple, they don’t have to work with normed off-the-shelf work pieces like the rest of us plebs

Do you have a report or video or photo of a custom Apple cast part? I wouldn’t imagine a casting would yield good enough density - there would be voids/low-yields right? Unless they throw away half of the parts, which might help explain the price bump for the camera bump.

“Old” iPad Pro was 7mm. With the cover its about 10mm. New one is 5.9mm (assuming they count the camera bump). They can fly-cut the 2 or 3 mm for the camera bump in no time. I guess even with a cover on the new one it will still be flatter to the table than the old one.

Who the hell uses this device to hold up and take photos with? (aside from annoying tourists at National Parks.) 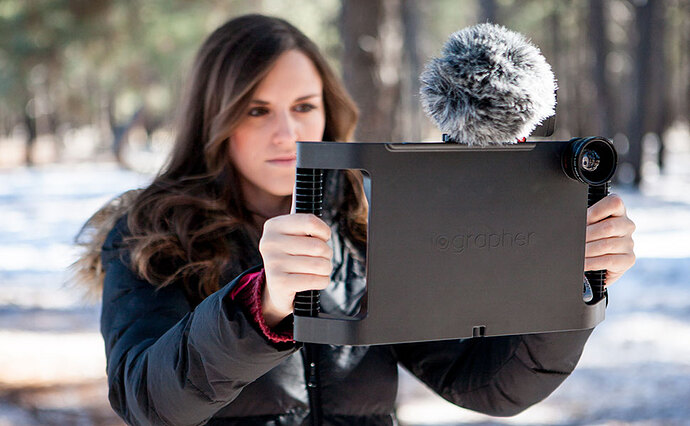 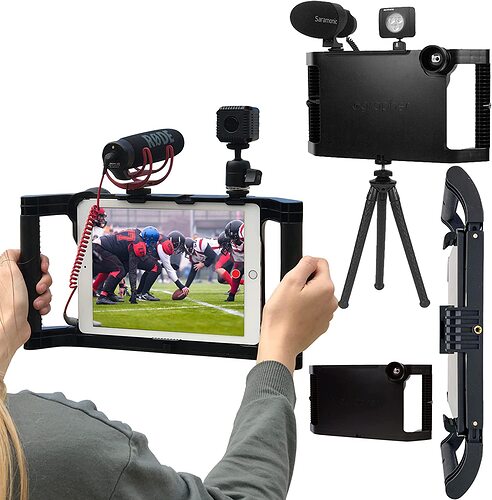 It’s clearly intentional to get you to buy the cover. With Apple, why are you even surprised at such practice now?