EDIT: This thread was originally called “Tech Fashion”. Rather than starting a new thread I just renamed it.

Reposting this from the “Projects” forum since it’s not really as such.

I’ve been working with a fashion designer here in Boston that did a 3D printed dress, thinking about future 3D printed fashion accessories. It got me thinking about fashion in general, specifically athletic Fall wear, and techwear. So here’s what I came up with. The challenges were; how to fit 3d printing into a clothing line that people would want, and how to integrate technology into clothing.

Thanks yo - I’ll think about it and draw another thing if I come up with something cool!

Really good work all these sketches are awesome waiting to see something for athletic wear from your side.

Very good sketches. Did you use sketchbook pro by any chance? Personally, I would add some variation to the linework to add visual interest and some dynamism to the figures.

Thanks for the comments all. I use Photoshop.

I haven’t drawn in a long time. After getting turned down from a job offer because I don’t have enough digital art/realizing I have hardly any new design work in my portfolio, I’m going to start doing a sketch a day. Hopefully committing to this in a public forum will help

First drawing after getting back into it. I decided to do fashion in keeping with the theme. Tomorrow will be something different. The idea behind this was snowboarding/biking gear for the winter. I hated how my arms would always overheat, and how there was always a seam between my vest and my pants, letting in cold air. 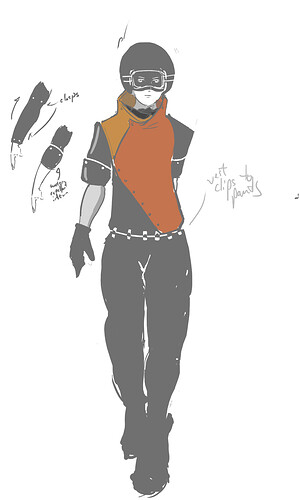 I feel like it needs a lot more contrast, now that I’m done with it.

Tomorrow I will do a more traditional ID sketch. 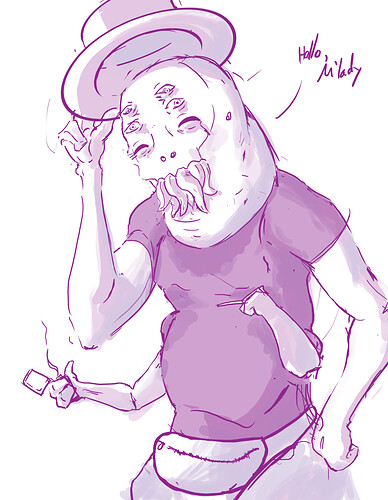 Is it me or should the title be changed to Sketch a Year?

I suppose I deserved that. This was originally another thread for just the images above called “Tech Fashion”, but rather than starting a new one I simply renamed it.

Anyway, today’s sketch came out pretty shitty. I should have picked something less complex than a stroller, and used a photo reference or something. Tomorrow I will do another physical product in the ID style. 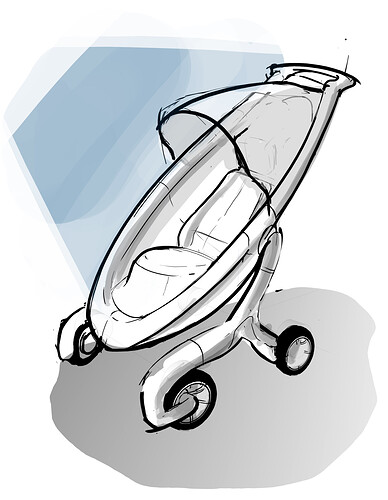 EDIT: September 7th, 2015. Not a lot of time to do this since I was out all day, but I’m posting to keep the trend going. Tomorrow I will try this exercise again, or something similar. 20 minutes 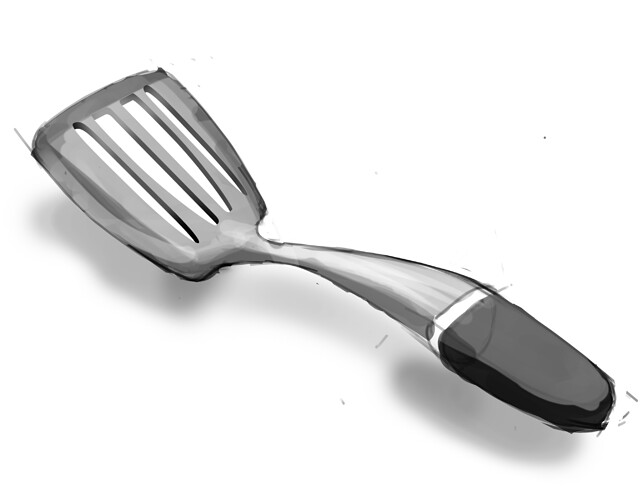 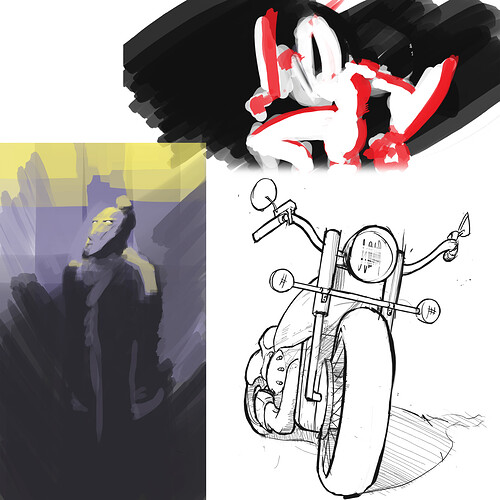 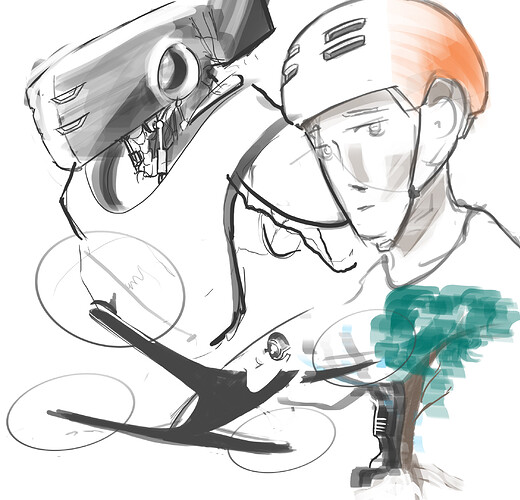 I know I missed a day, so I put in some extra time today.

EDIT: Sept 10th, 2015. Still working on not sucking. My biggest problem is finishing stuff so…gotta figure that out. 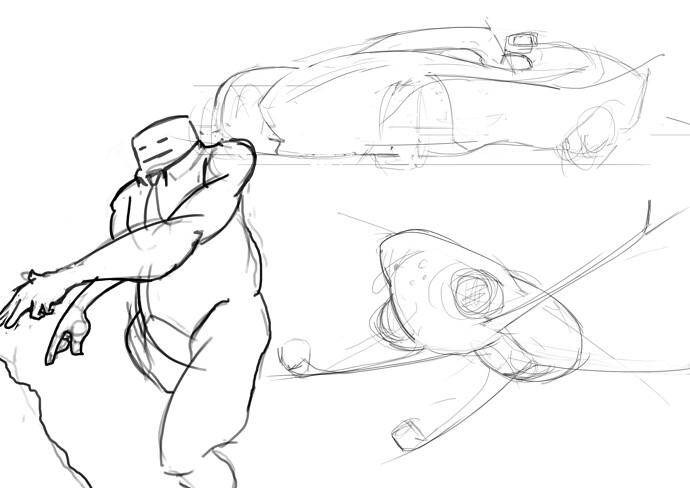 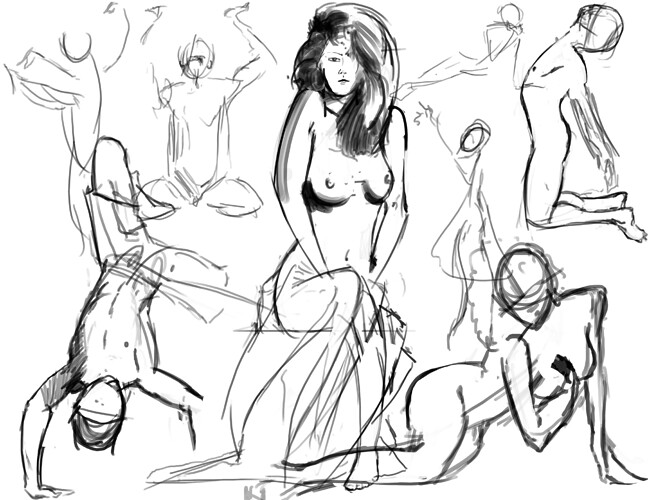 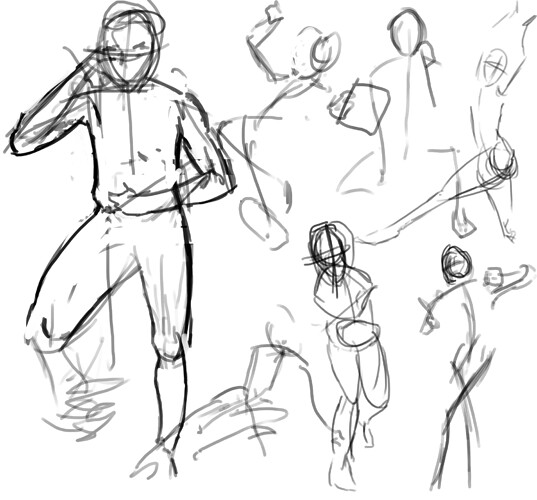 This is actually a WIP but I’ve been out of touch the past couple days so I’m just keeping the meme going…
Sept 14th, 2015 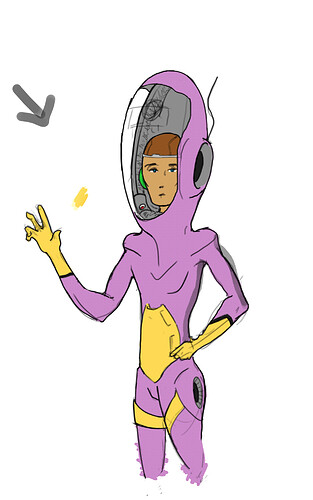 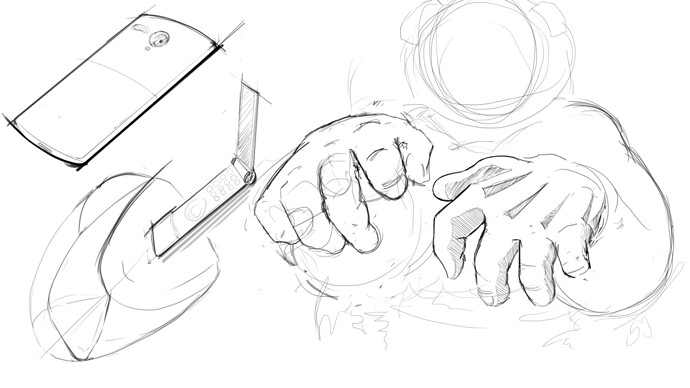 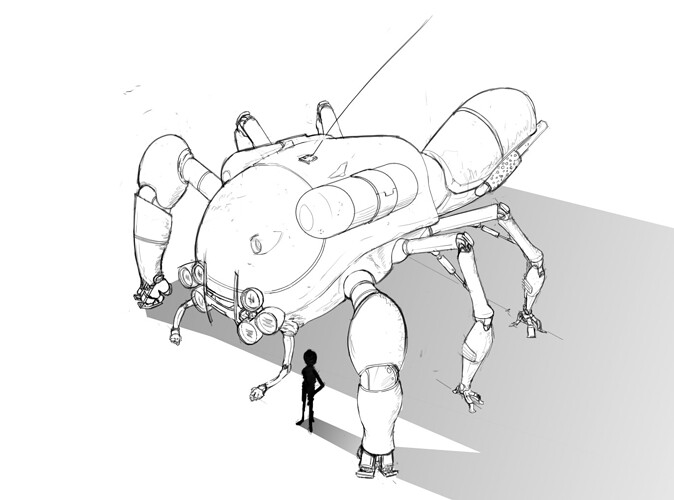 IV, are you looking for feedback? Might be easier if you picked a topic and sketched on it for several successive weeks at higher volume.

Thanks. I am looking for critique. I know I’m super behind at this point but I’m going to keep endeavoring for a sketch a day. The topic is desktop computers, so…here goes. Not sure where to start with these but I wanted to put at least something up for the time being. 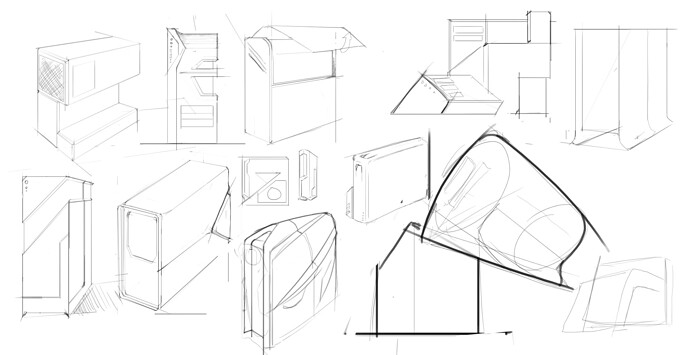 OK, I feel like I can get a better sense of where you are at from this.

I recommend moving to just one or two concepts on a page. If you were going to present your idea visually, no words, how would you show me what you are thinking? What kind of computer is this? Is there a monitor? What brand?

If you are going to do a page of thumbnails, try to give some hierarchy thorough size.

Here is an example of an all in one desktop page. 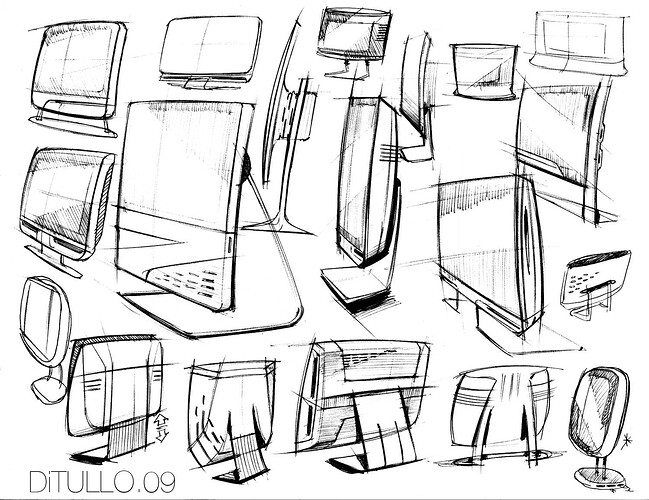