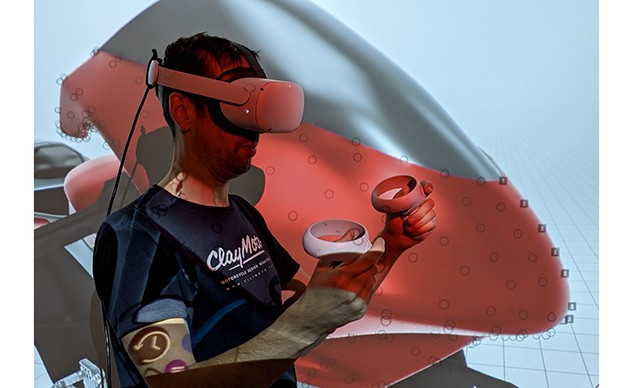 Part 2 of our interview with Nick Graveley as we talk about virtual reality, how it can change the industry, and the future of motorcycle design.

The above interview addresses something I have noticed in the last 5 years or so in many designers contemporary work (especially in the west). Nick states,“I sometimes fear, especially with electrification, that we might be heading toward an “appliance” aesthetic. That would be simplification gone wrong. Motorcycles – electric or not – are still machines that have a soul.”

We have the technology now to express the emotional content of complexity like never before, yet many industrial designers insist on hiding how technology works under the rubric of “simplification” and “minimalism”. Do we (or generations behind us) want boats that look like luggage, shoes that appear to be inspired by kitchen tools, or cars that look and feel like laundry machines?

“I sometimes fear, especially with electrification, that some people may have a different opinion from mine, which is the correct opinion.” Fixed it for him.

Gordon Murray had an interview or an article in Car magazine in the '90s where he pointed out the same thing. Motorcycles are so much more interesting because the styling and the engineering are both displayed. Cars hide all the greasy bits.

I just bought a Mazda and the engine bay is probably the best designed part of the car. Ford’s engine bays are just plain bad. VW is hit or miss. Mazda is lovely.

I’ll have to open the hood on my dads new Mazda 3, when he comes over for dinner on Christmas eve.
The girls will love it.

I do at least half my own maintenance, so a well designed engine bay is appreciated!

I very much agree that simplification should be in line with the machine’s functional components that lie under the skin!

But don’t be misled by design lingo. What he means by saying that motorcycles have a soul is that he’s emotionally attached to them.

A chief ability of a designer is to be able to look through the eyes of others. There are lots of people for whom a car is simply a utility.

I, for one, get more attached to a nice-looking smoothly-functioning toaster than to a ditto car!
Because I care more about what happens in my kitchen than what happens on the public roads, I guess.
And I also like pure, clean aesthetics more than the more aggressive dynamic styling often seen in the automotive world.
But it also has to do with past experiences…see that’s just what emotional affinity is - it shouldn’t be the driving factor for car design.
Beauty in line with functionality and interaction, on the other hand, should.

On that note, check this out. I wonder what you think because this also got a lot of critique. 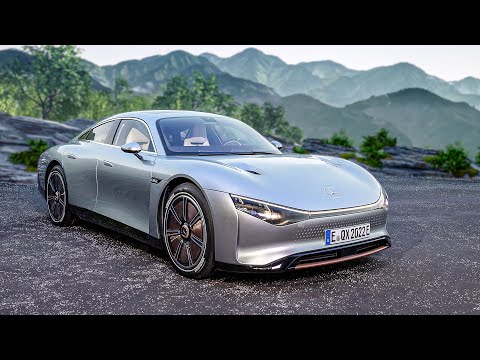 Hadn’t seen that MB concept before. Kinda dig it at first glance. Reads to me like something akin to a modern take on the original Blade Runner Spinner.