I’ve seen a couple of these on the road, but I didn’t realize where it’s inspiration came from until today. Doesn’t the grille on this International Lonestar (I can’t make up this name either…) look like an old cow catcher? 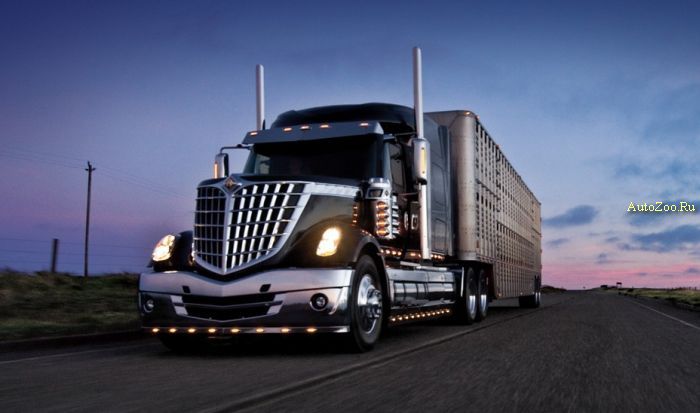 It certainly does… That’s a lot of chrome there. I prefer the Volvo’s myself.

They had one at last years IDSA conference. I kind of like it. I like the Volvos too, but it’s a pretty sweet looking rig if I was in the market.

They presented a lot of the ideas for the interior space which were pretty cool too.

They had one at last years IDSA conference. I kind of like it. I like the Volvos too, but it’s a pretty sweet looking rig if I was in the market.

They presented a lot of the ideas for the interior space which were pretty cool too.

That’s one thing that has always interested me. You don’t really see too many interior shots of big rigs. The only time I’ve seen it was an old Volvo trucks Super Bowl commercial that had an old crusty trucker at the wheel talking about how he didn’t need much in his life in terms of luxuries, then it showed the spacious well appointed interior, and a butler appears out of the back to hand the guy his tea… classic.

I didn’t realize where it’s inspiration came from until today.

Actually, it’s a sixty year old International “retro”.
_edit __ too bad they didn’t include the “cranking hole” above the bumper. 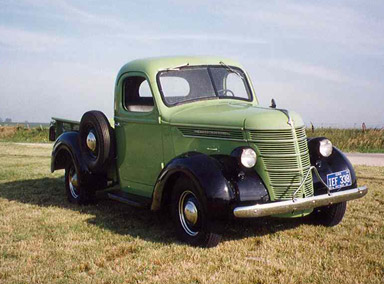 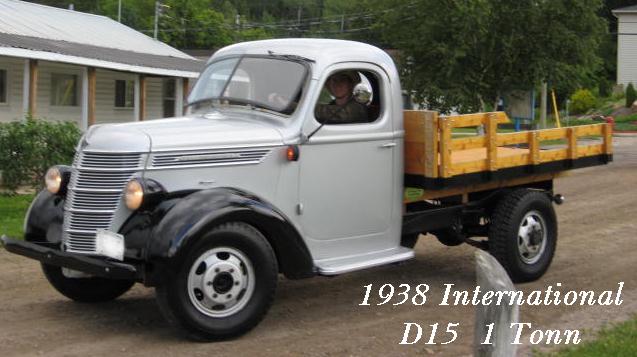 The image of the 1880’s vintage wood burning 4-4-0 “American” class locomotive is great! Talk about industrial design. Look at the finish on that beauty. And shot with a “real” camera.

Judging from the attire (1930-40) of the folks milling around though, I’d say it is a restoration. 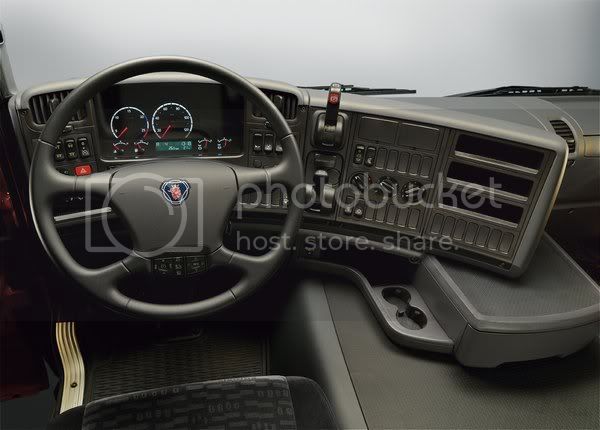 Thanks for the interior shots MR.

Apparently the ergonomically differentiated, and “universal”, Trailer Brake (octagonal red knob)and Parking Brake (yellow diamond (square)) controls are designated differently in Europe. Their equivalents are not visible in the Renault and Scandia shots. 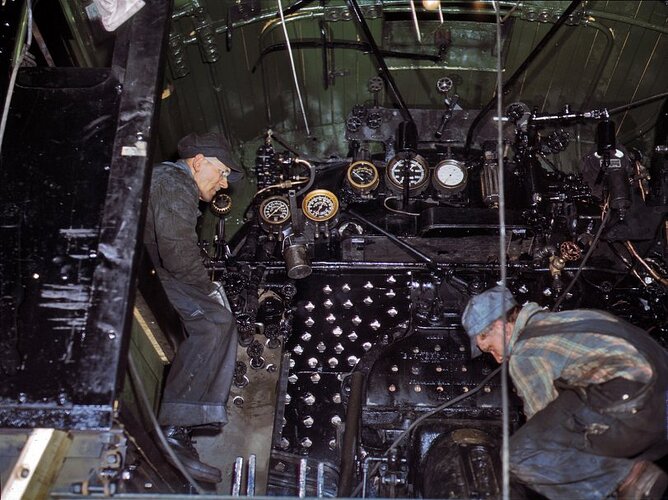 Working on the cab of a locomotive brought in for repairs at the Chicago & North Western 40th Street shops, Chicago. December 1942.

thannnnnnks NURB… your link failed, and I just blew an hour at shorpys (which I didn’t know about)

great, now I’m down the shorpys rabbit hole! see you in a few days!

It took me 20 minutes to find that link, too. Shorpy is amazing…

So, is this the shot you were talking about? 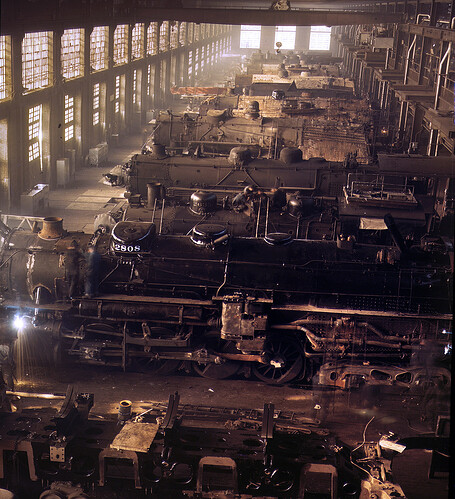 No, but that one is incredible. I could get lost for days in that building, just looking at all the stuff.

The image I had was working a second ago, its an interior cab shot to draw comparison of the truck interiors to the locomotive interior.

The Monon Railroad operated it’s car, and locomotive, repair shops in Lafayette, Indiana from around 1897 until 1973-4. The facility was huge; BIG derelict iron was everywhere. In fact, I did my photography 101 project on it; that shot could easily have been taken there. And if you’ve ever wondered why Purdue players are called The Boilermakers the coaches allegedly recruited workers from the Monon Shops to play football for the college (or so the legend goes).

As a student at PU I lived north of W. Lafayette in Battle Ground, Indiana, (William Henry Harrison - of Tippecanoe and Tyler Too fame) which was a “section” head on the Monon Road. My house was about a block from the rails, and I never got tired of the sound (although diesel locos at the time); my grandfather was a Fireman on the Illinois Central which may explain part of my fascination. 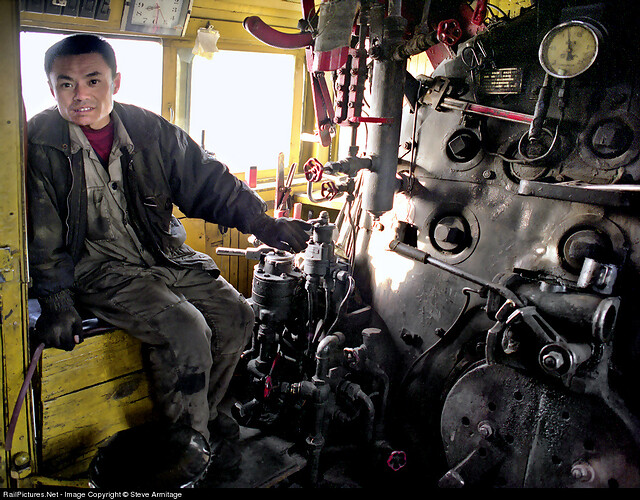 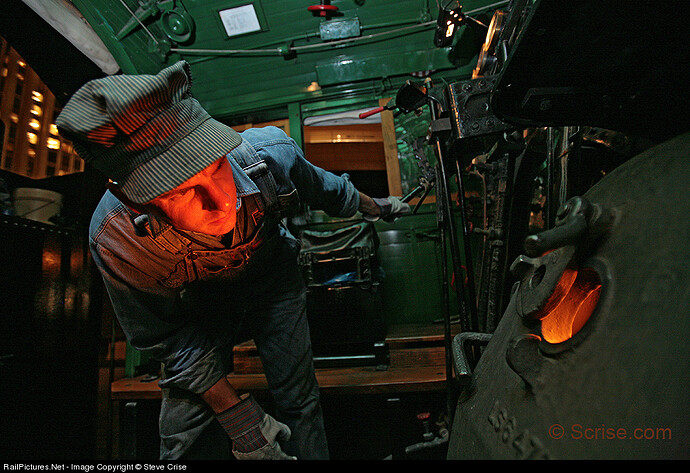