Saw the book ‘The Art Museum’ by Phaidon over christmas and was impressed/inspired by some of the things I saw, so thouht I’d share some of what I thought were highlights from a design point of view. This is a zebu vase c1200 Bc - in other angles it looks a bit Newson chaise lounge 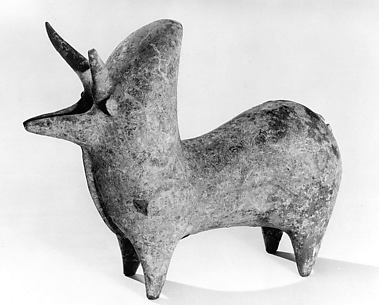 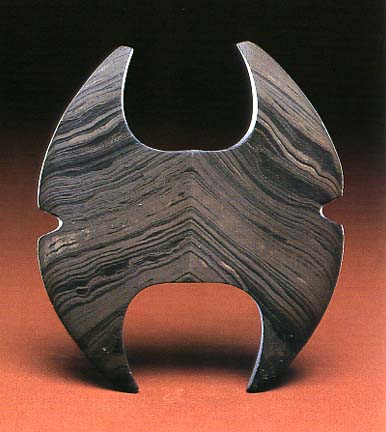 A very old Akuaba which is similar to an alessi corkscrew I’ve seen:

Also saw loads of pottery from 1000’s of years ago with forms that are still current today. I’m not claiming these were the inspiration for any current/recent designs, just amazing how there aren’t really any new forms. Just thought the whole thing was cool is all.