insight to the mind of the designer!

thought this was the most interesting insight into the mind of the designer since it was rumored the lexus sc400 came from clay covered balloons. take a look, have a laugh!

keep up the good work core77…

Yeah, sure, this is the box it came in. But it’s a beautiful box. This is actually Nissan’s second Cube, following 400,000 sales of Generation I since 1998. In Japan, it’s a very big deal. Here’s why: It’s terrific.

I asked the Cube’s chief designer, Yoshi Akiyama, 42, what cars influenced him as he sat at the drawing table. “No cars,” he replied. “I’m not so much a car guy. I was looking at refrigerators from the '50s. I liked how the edges were rounded.” Akiyama once styled an excavator for Caterpillar. 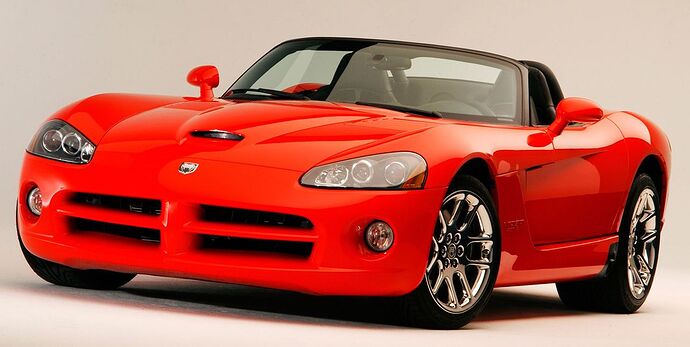 beans…refrigerators…surely designers are getting short of ideas or variations. Imagine, Volkswagen Beetle was derived from a “beetle” and it surely is one extremely beautiful car.

Very intersting piece of info though…! thanks for the link.

I’ll never be able to look at the Element again without laughing!

I’ll never be able to look at the Element again without laughing!

That’s been an issue for me since the day it was released. Still, I’d rather drive it than an aztek or buick rendezvous.

that’s like saying I’d rather get a punch in the face than a kick in the groin.

I would rather have: 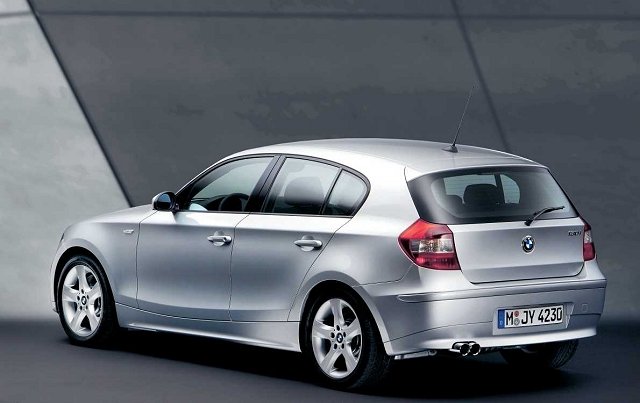 I test drove one of thos SAABarus a few months ago, extremely underwelming. I was really let down. It all works in a Subaru, but for some reason the interior (which is the exact same except for the logo on the steering wheel) seems a whole lot cheaper in the SAAB, I’d save the extra few grand they charge for the SAAB grill and stick with a Subaru.

No offense for you SAAB guys who had to have another SAAB but where left without a choice but the 9’2 SAABaru after the demise of the 9’3 5 door. I respect the brand loyaly, but how can they have a 9’3 and not have a 5 door?

You know you love it!

not their first performance wagon… 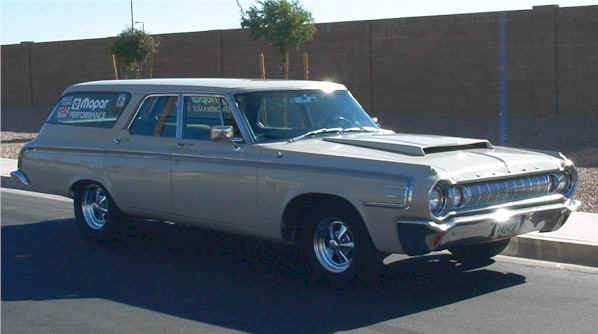 and, the one that I to recall most frequently…

that’s like saying I’d rather get a punch in the face than a kick in the groin.

Wouldn’t you?
well, that matrix-y BMW wagon is pretty nice. I hope it doesn’t change too much when/if they put it into production (please let it already be so!).
I really like those Mazda3 hatchbacks, though. Quite a refreshing design, and they’re the right size too.
Can’t stand the magnum. Neat idea, poor execution, if you ask me.