So this story is making it’s way around the internets… and is of course just totally hilarious. It is one of those things that is hard to think of in the design process, and I’m surprised has not made more of an internet splash already. 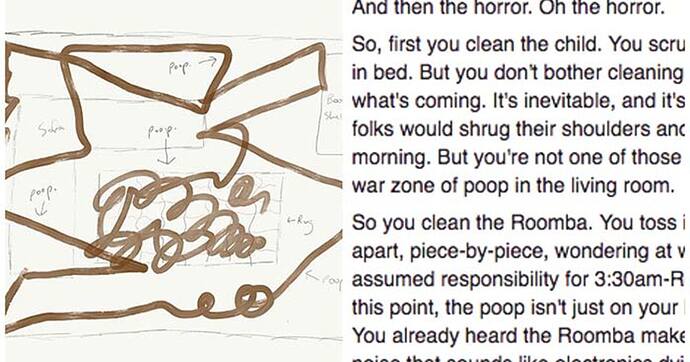 This Is What Happens When A Roomba Meets A Pile Of Dog Poop At 1:30 AM

What happens when a Roomba vacuume meets a pile of dog poop? This dad's viral story of cleaning dog feces from a Roomba will literally make your day.

Any other examples of innovation gone awry?

Edit 2:
We also want to point out that iRobot and Hammacher Schlemmer have been extremely gracious and generous in their responses to this ordeal. We love our Roomba and can’t wait to get it back!
We also really appreciate the other companies that have reached out to make this an even more amazing experience - including Merry Maids and Clorox (do you see the common theme?)
Oh, and if you like cool guitars, here’s a shameless plug!
http://www.boutiqueguitarshop.com/ 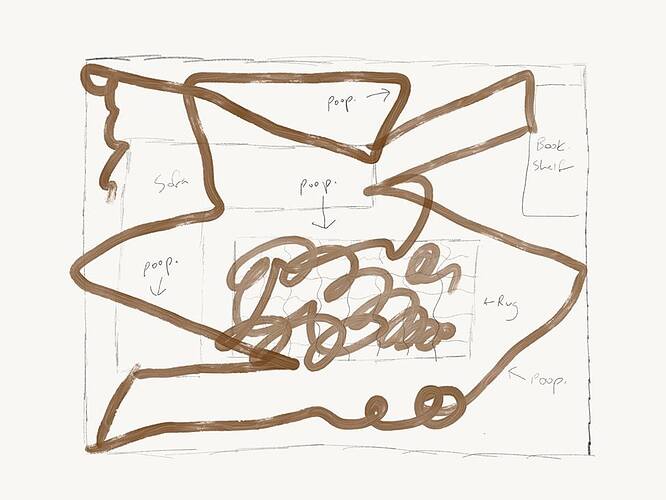