Ingvar from Ikea has died

Where would we get designer furniture at affordable prices if it hadn’t been for this man? 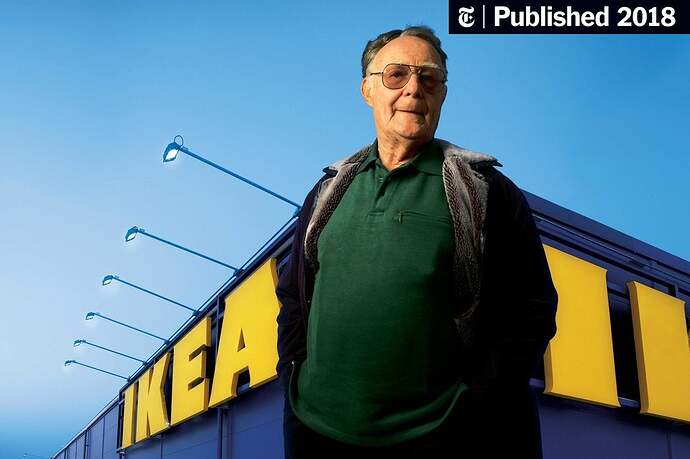 Ingvar Kamprad, Founder of Ikea and Creator of a Global Empire, Dies at 91...

The Swedish entrepreneur practiced thrift and diligence, and he portrayed those traits as the basis for Ikea’s success.

What an incredible life! Pity about the fascism, but it does seem like that was widespread in the '40s (Ford, Lindbergh for two examples).

Yeah fascism was widespread - if you wanted to remain part of the national industry, it seems you had little choice of getting along with the leaders of the time. Porsche was no exception either, the Beetle was essentially the nazi’s car. Also I think he was less thrifty than he presented himself

but he was great of course especially considering a lot of the profits went to charity.
We’ve been seeing a lot of IKEA jokes on this in the Netherlands - too early! 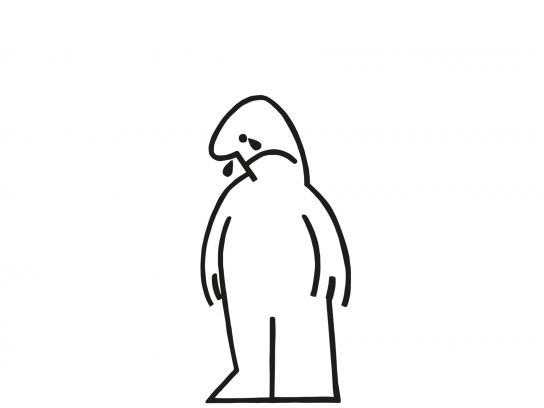 I had spent half of the previous day at IKEA and was putting the furniture together when I heard the news. It was kind of nice to be able to reflect on the current IKEA experience. Every time I go I’m so impressed by the sheer amount of design decisions and details that are involved to make such an almost Willy Wonka type experience. Quite the legacy to leave!

For years I tried to find a cool desk lamp I had seen on a cable TV show. I looked in designer catalogs and websites, but couldn’t find anything close to it. Then one day while wondering around on a different floor at work I spotted the same lamp on someone’s desk. I asked the girl (who was in administration) where she’d bought the lamp, it turned out it was an Ikea lamp.

I’ve always been a fan, and some of their vintage early stuff is getting pretty collectable (though maybe just because it was really rare here in the states). We have a pretty big mix in our home from real vintage MCM, to new DWR, Kartell and HM stuff, to some Ikea and West Elm pieces for filler. Ironically, with all that stuff people always comment on two pieces of furniture, a TV stand that looks a bit like a gym locker and a couple of one piece plastic outdoor chair… and those are the only Ikea pieces. The outdoor chairs cost 19.99 and the TV stand cost $99 and have had them both for years. They were “placeholders” that just never seemed to need to be replaced.