Does anyone know of any places (in Chicagoland) or websites (worldwide) that have interesting inexpensive furniture that is not IKEA?

Ya- CB2 is great- there are 2 of them in near where I live (Northside chicago)
I would still like to find some really simple- plain furniture. CB2 still has this design to it. I want plain…

Nice site - Thanks for sharing.

Check out the European Furniture Warehouse:

it’s at 2145 W. Grand. You can get some good deals on some good stuff… but they also have a lot of expensive, ugly stuff, too. It takes some digging. Don’t miss the scratch n’ dent room in the back…

so you want “interesting”, non-stylized furniture…

I just bought a couch at Room & Board. (Downtown & Skokie) They have some nice stuff, although it may cost a little more than IKEA, but not much, and the quality is better.

I have heard good things (cheap & modern) about Dania, (Northbrook) but have never been there myself.

West Elm just opened a store in Oak Brook. Never been there, but they are cheap and interesting.

Not sure what you mean by non-stylized though…

Dania is not bad once you weed through all of the post-modern crap. They have a lot of knock offs of classic modern stuff, like the Pavillion chair, waaaay cheaper than DWR. The presentation is a bit cheese at Dania, but with some imagination you can find some good stuff.

Ya- I guess “non-stylized” was very vague.

I am looking for very plain furniture. Nothing Rashidy…

Thanks everyone for your links…

These are great links - any suggestions for San Francisco?

We’ve got an EQ3, and I guess a West Elm. I’m curious about interesting used places as well. Last weekend we stumbled upon X-21 Modern at 890 Valencia St. and The Touch nearby - but I imagine there are other examples of similar cool and funky places like that in SF. Any ideas?

there are a lot of links here: 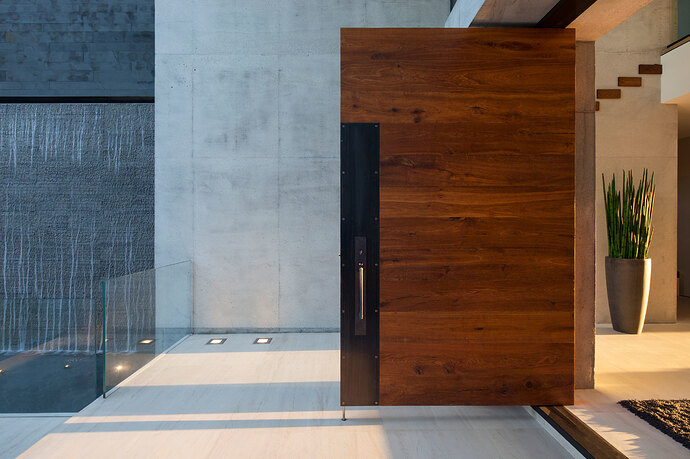 LiveModern is for the modern enthusiast - a new way to search for the best modern luxury real estate in South Florida. Featuring modern condos and homes in Palm Beach, Ft Lauderdale & Miami

Also:Not cheap, but my favorite store to drool in

Thanks for the suggestions guys, I’ve been wondering the same thing myself for awhile, just took a job in Chicago in Nov.

Is there any place that is good for “Eames Hunting”? Had I stayed in Grand Rapids (graduated from KCAD), I would have made that my obessive hobby. Someone from IDSA mentioned off hand that Highland Park may be worth checking out estate satles there or even “dumpster diving” for good furniture.

Someone from IDSA mentioned off hand that Highland Park may be worth checking out estate satles there or even “dumpster diving” for good furniture.

Welcome to Chicago. Not so sure about Highland park-- it tends to be “new money” (no taste) but Evanston, Wilmette, etc. are prime prospects for estate sales with killer finds. Once I saw a vinatge Barcelona Chair at an estate sale going for pretty damn cheap. Not sure if you’ll score any Eames chairs while dumpster diving, but I guess you never know…

Check out this place for vintage modern: 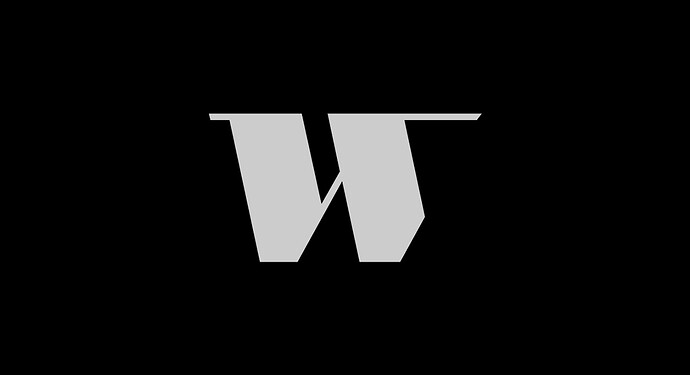 Wright: Auctions of Art and Design

Wright is the premier auction house specializing in modern and contemporary design. Since 2000 we have sold nearly 40,000 lots across the spectrum of 20th and 21st century design. We have pioneered whole fields of collecting and transformed the...

I’ve never been to one of the auctions, but they’re supposed to be among the best in the country. I don’t know if anyone walks away with really good deal, though. Looks like it’s for hardcore collectors…

You might try White at 226 W Kinzie. From what I understand, 2 guys pretty much make up the whole company. They have mid-century modern and contemporary classics. It’s not Knoll and Herman Miller stuff though, they manufacture it all themselves. The quality isn’t as high, but niether is the price.

You might try White at 226 W Kinzie. From what I understand, 2 guys pretty much make up the whole company. They have mid-century modern and contemporary classics. It’s not Knoll and Herman Miller stuff though, they manufacture it all themselves. The quality isn’t as high, but niether is the price.

That place is sketchy. As designers we should consider the harm done by supporting “knock off” products. I’m not saying it’s immoral to purchase a knock-off Nelson couch for $800, when you would never pay the thousands it’s actually going for, but sometimes you have to consider your actions. That $800 is better spent on a couch that was actually designed and produced in a legit manner. Support companies that actually design & develop new products instead of supporting those who see no value in innovation.

Some days I agree, other days I feel like this:

A lot of the products in DWR where designed to be massproduced cheaply to bring great design and quality products into the lives of everyday people. Re-releasing them in limited quantities for sale at a small fortune to the benifit of the retailer and the manufacturer are not doing the dead designer any justice.

I think it relates to another ethical issue on the part of the retailer/manufacturer who have the best intentions as far as suppoting design, even if they are a bit elitest, but perhaps they are violating the origional design intent.

I think it relates to another ethical issue on the part of the retailer/manufacturer who have the best intentions as far as suppoting design, even if they are a bit elitest, but perhaps they are violating the origional design intent.

That’s why what I am suggesting is to avoid these designs/companies completely. If the manufacturer/retailer is keeping prices too high and the knock-offs are cutting the R&D costs (AKA- Us, the designers) to keep their prices low-- seek your furniture elsewhere. Support those who are producing original designs with appropriate pricing– they deserve your money the most.