India has a 35 dollar 'laptop' 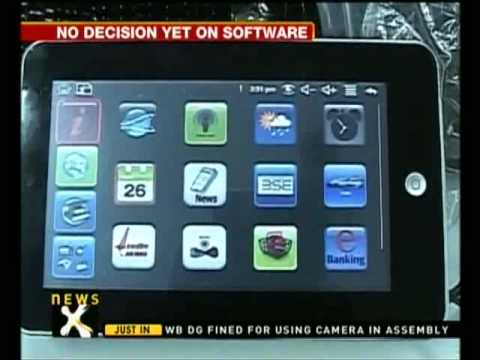 Looks a little bit more like a large smartphone, but they’re billing it as a laptop. Still 35 dollars is amazing. Someone correct me if I’m wrong but I think India’s poorest tend to have a monthly income of ~90-150 USD… I would imagine a years worth of saving could put one of these within reach of even the poorest class.

Well it sounds like they were saying the components cost $35 which means the resale would probably be more unless they’re just selling it as an academic project.

My first thought when I read this post was “theres lots of $35 laptops out there - just look on Craigslist”. There are millions of old laptops that are still perfectly capable of doing many tasks but most of them just get thrown in the garbage or sent overseas for recycling.

Not really a “laptop” though, closer to one of those media tablets that they sell now.