Hi all.
This one should be pretty easy… In Illustrator, I’ve used a photo of crocodile print to fill a section of a shoe. I vaguely remember that there is a way to sort of blend the photo or swatch so that it appears to be more “illustrator-like” . It stands out way too much as it is. Any thoughts?

you can try to either change the transparency of the photo to reduce the opacity, or you can also try to change the blend mode (in the transparency palette) to multiply). then if it is over some other illustrator linework, it will sort of blend in. either that, or in photoshop you can use the brush eraser to erase part of it so it sorta fades out but still indicates the texture.

if you can upload a pic, it would be easier to comment/help.

or you can run live trace on the actual swatch and vectorize it, which will definitely make it “illustratorish”.

Hey, thanks guys for all of your input. I have Illustrator CS and it doesn’t have live trace. I’ve attached the swatch I’m referring to. 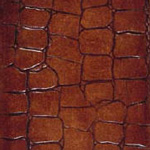 i’d suggest just drawing over the lines to make yourself a custom swatch. i did the same thing for a croc pattern a while ago. 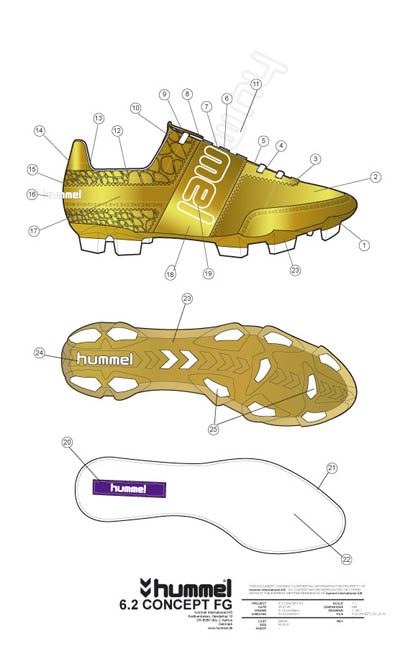