To all of you rendering gurus out there, I need some help.

I typically render in photoshop by just pulling a jpeg in and using airbrush/burn/dodge to get the basic idea. But I always end up with a sort of messy and blotty unprecise rendering. So this weekend I was dragging the individual layers in from illustrator and working in “multiply” on an overlaying layer. But when I drag the image from illustrator to PS, I am losing a LOT of texture and contrast which I am finding difficult to replace once in PS. Am I doing something wrong? I tried different color modes- no help. Am I supposed to save each layer as a rasterized/transparent jpeg and then copy them all in PS? It’s such a pain. I really wish the adobe programs worked better together. Any ideas?!! Here are some examples of the results. And this is AFTER I tried to restore the original feel: 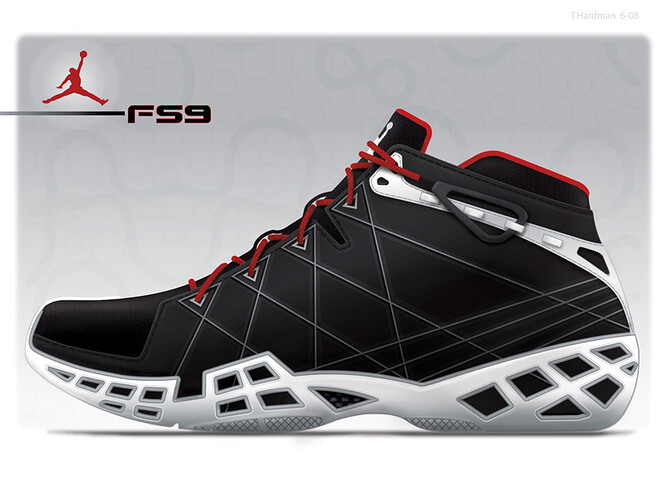 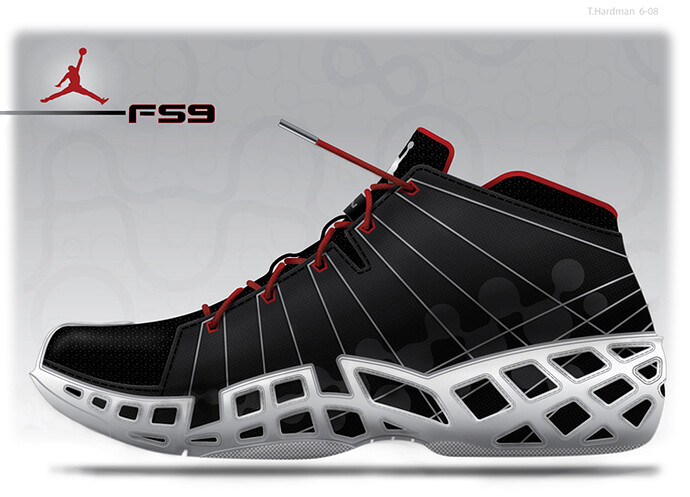 It looks like you are filling in illustrator and using the fills to make rendering selections in ps. I think the best way to do it is to make your illustrator document. Go ahead and fill some of the paths if it helps to organize your illustrator file and understand color break-ups. Then select everything in illustrator, and paste into PS…BUT NOT AS PIXELS. Paste in as Paths. Drag your paths away from your layers dock and keep referring to these paths to make selections with the path selection arrow (second black arrow close to the bottom of the tools). If you make these path selections to fill and have your feather on 0 while filling, the edges will be perfect. It is super easy.

Hey David- Thanks man. Yeah, I was coloring it in illustrator. So you are saying just create the basic outlines/paths in ai. and do all of the coloring/shading in PS? That makes sense. I will give this a shot. Thanks!

the coolest thing about doing it this way is becasue of the awesome offset path tool in illustrator, if I anticipate having a chamfer somewhere, I just make a path around the chamfer.

Select the larger path make the selection, then select the smaller path and subtract from selection using the paths window. If you arent sure how to do this, I can post something up soon.

I used this technique for the chamfers around the orange on this shoe. Also to create the flex look to the upper. Just basic selections, then subtracting an inner path and then coloring in that little area it will leave you with.

You’re talking about the highlighted beveled edges right? That’s a great Idea! I can never get my highlights straight because I am trying to do it with a mouse in one shot or it looks messy. Thanks for the advice!

I know how to subtract shapes and offset paths etc. but not totally sure how it applies here. if you get a chance to throw up a super simple tutorial of the basic Idea, I will get it if I can see it visually.

I got you early next week. I have a really busy week this week.

No probs at all. Greatly appreciated!

i totally forgot about this.

i have been in the interview process…wowzers it is tough…im going to do a basic little tutorial right now and post it up in a few hours.

no footwear, just the concept i was trying to explain.

with the square selected, we can perfectly offset it. 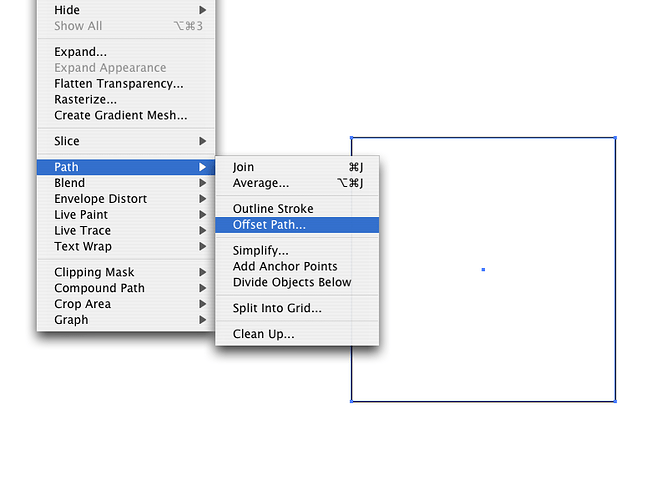 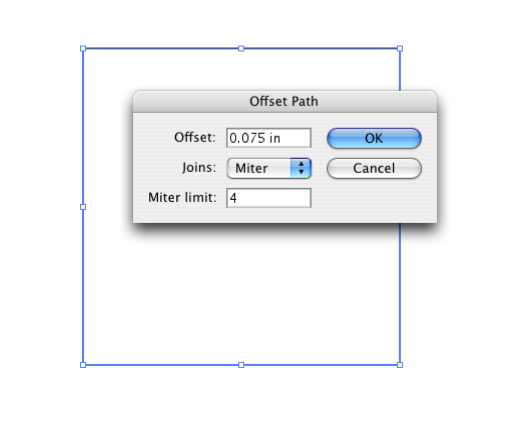 so now we have a thickness… 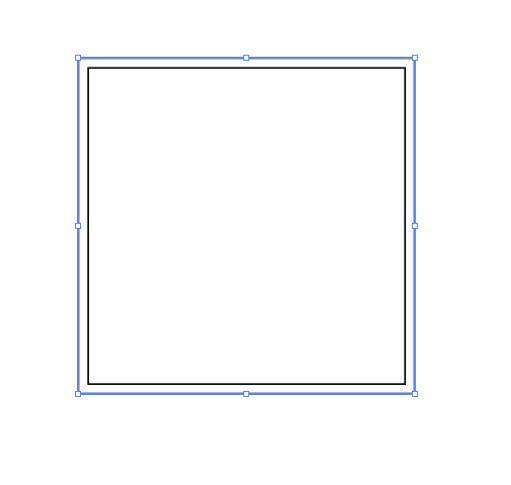 we can also offset “negatively” simply putting a negative sign in front of the value. I did a large offset and you can see how the square went way inside…it is probably silly I am even worrying about attaching this picture…im sure it makes sense. 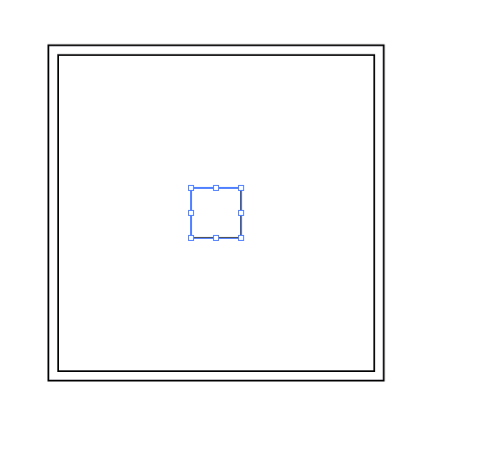 next i will show the outline stroke feature…

so if you make this stroke…maybe it is a cool piping that will be running the length of the shoe. 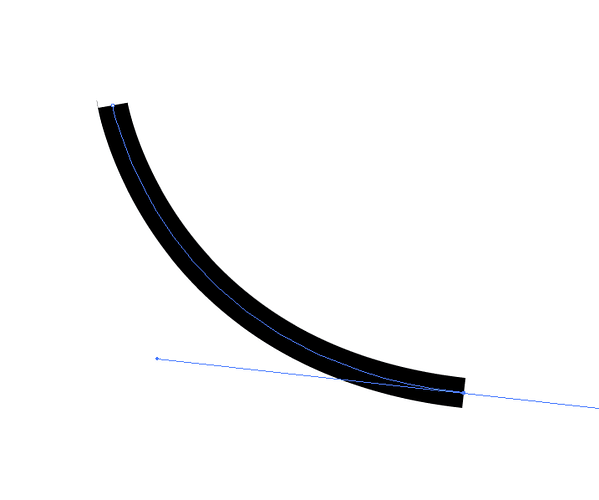 you can round ends using the stroke options. 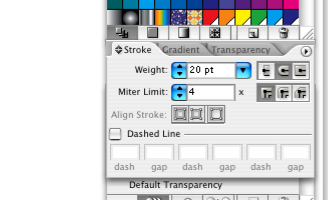 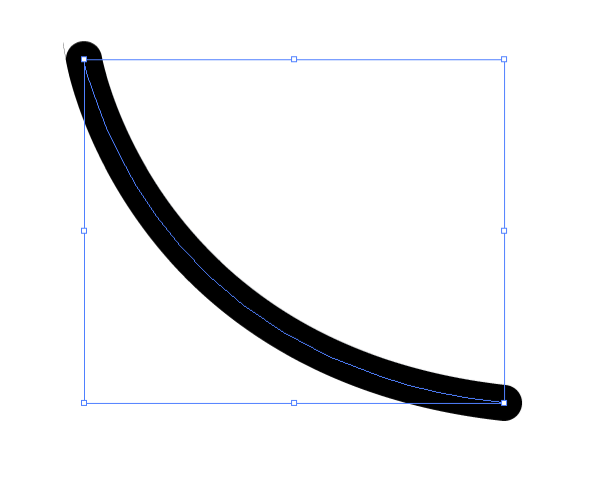 then you can OBJECT/PATH/OUTLINE STROKE.

and it will be a filled shape rather than a solid stroke. imagine using this to make a selection in photoshop…this will make a bit more sense later.

you can reverse the fill so when working in illustrator you will have an outline of the shape. 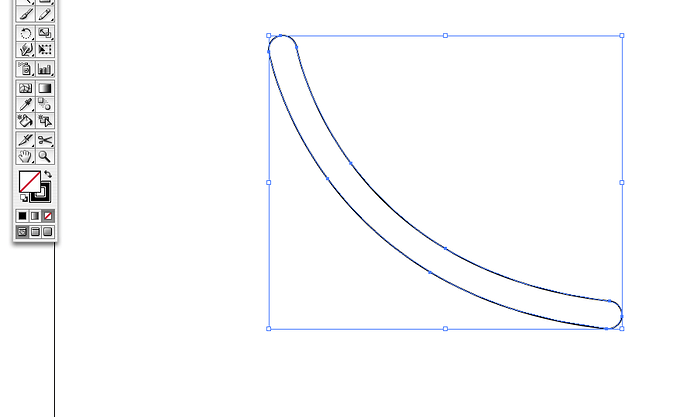 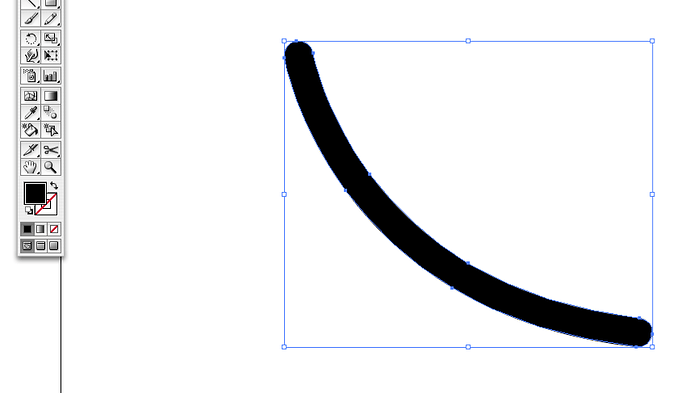 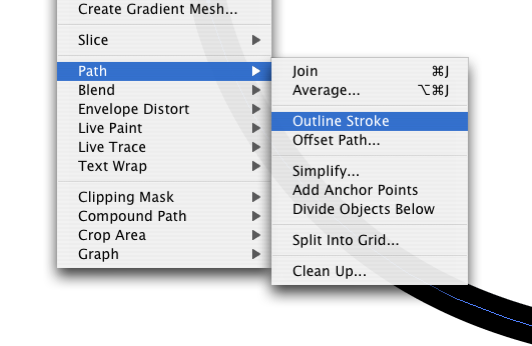 so now for the rendering tutorial.

i have created a rounded square…and offset it inward so i will be able to render my chamfer in ps. imagine if this is a bunch of shapes of a shoe and you have created a huge awesome design with all these different parts…ok run on sentance…well…this is just a very simplified tutorial of how i render. 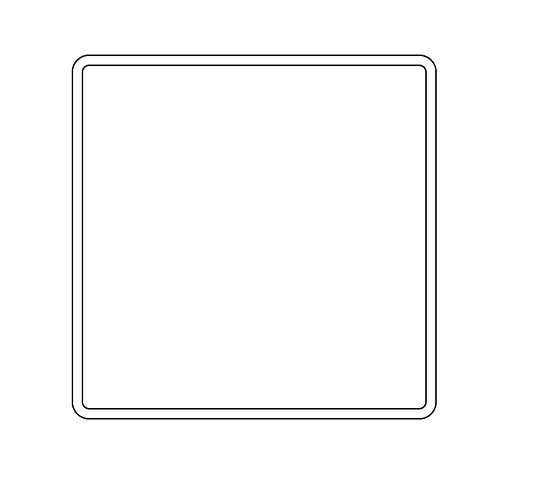 now i copy these lines and go to photoshop and paste. it will ask me…chose paths. this will allow your illustrator linework to be “selectable.” 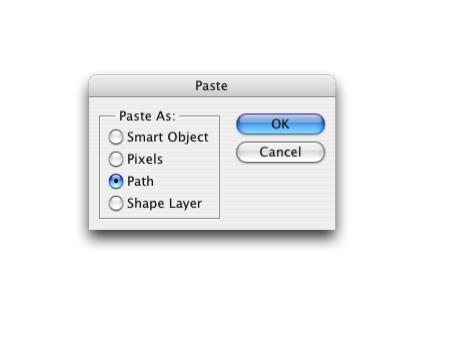 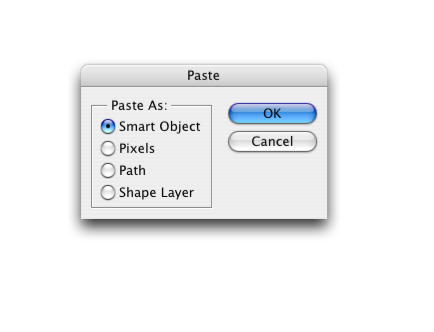 now…i like to drag my paths over to the side because i constantly refer to them to make selections. if you dont like this, leave them in their tab with the layers. BUT I THINK IT IS WAY BETTER TO HAVE THEM OUT…GRR…HAHA.

with the paths selected, use the path selection arrow to select a path.