I was shopping at IKEA 2 days ago and I realized how badly the company is doing in terms of environmental sensitiveness.

Even though they claim the company is “environmental friendly”, the amount of plastic used is tremendous… I don’t even want to think how many trees they cut for their furniture…

Is IKEA missing out something?? Can they beaten up by another company that has environmental approach?? Or people just don’t give importance and want to buy cheap at relatively good quality? Or am I just being sensitive… ?

I might agree with there being too much plastic, but I was under the impression that Ikea was so big that they not only owned the forests, but managed the harvest and re-plantation.

Just because it’s plastic doesn’t mean it’s bad. When I think of the amount of energy used to process metals, or the destruction of 500 hundred year old trees, I think plastic is pretty good.

Im going to have to go ahead and agree with 914, hes right on with that. Some things need to be made from plastic, like medical products, and a lot of household items. I like Ikea for a few reasons, I’m a year out of college and even though I’ve been adding about 5k to my salary every 6 months since graduation, we are still basically broke, so its nice to go there and not have out house look like were still in college.

One thing that you are missing is their almost obsessive attention to flat packing, nesting and rta. they really are slick with the way they pack and ship their stuff. There is always more to do, but as far as starting up a sustainable furniture company and attacking ikea, good luck, they are sort of entrenched. I read some anecdote about how there like more copies of the ikea catalog in the world than the bible or something like that.

As far as I know IKEA is big birch and pine wood, they do not need 500 years to grow.
Next to that Skandinavia (Norway,Sweden,Finland) are #1 in keeping their best export product(wood)in good shape for the future.

They also bring Design to the masses,

Yes I shop there to.

You can argue either way. Which is worse: producing an expensive table out of slow growth hardwood which will stay in a family for 50 years or more, or an inexpensive table from fast growth pine which will be thrown in a landfill and replaced in two years as home fashion changes?

If IKEA could start a free recycling program at their stores that would be a good start. Sick of your table? Bring it back, recycle it, get a new one!

I like the plastic bag program there too. Plastic bags are one of my hot points. I probably get way offended and act like jerk when some cashier, who is just doing there job politely, puts my single item in a plastic bag. I really try to be polite and say no thank you, but somehow in my mind I’m like, “wtf i somehow managed to get this single thing up here without a bag, ill probably manage to get it home that way as well.”

Along the lines of recycling programs, I’m a supporter of the give ten percent for bringing stuff back to be recycled. It proves that you are brand loyal, because you’ve already brought their stuff, and 10p is what we give everyone who asks for a hard luck discount on the cloth diapers. They think they’re getting something, and we are like 10p whatever…

Actually, those clear plastic bags are 15 cents and they usually ask you first if you need it otherwise you can just load your purchase items onto the cart. IKEA doesn’t earn any profit from their plastic bags and this summer they will totally abandon the plastic bags and heavily promote the recycled blue shopping bags.

Also, I am not sure if they still do it but they used to have a sign in their ‘AS IS’ department where if you bring in new or old batteries they will give you 10-15 % discount on the AS IS items.

IKEA as a company has gone “green” a very long time ago way before people has started using the word “green”. People just never realized that.

I don’t know if all the IKEAs do this, but the IKEA in Pittsburgh, PA has a sign on the wall in the lobby for their potential customers to read about their sustainability statement, that states that they have solar panels on the roof to save energy and within that sign is a digital counter of how many units of energy they have helped save by utilizing the solar panels.

I too have heard about the new bag and battery programs. I think theyâ€™re trying to do their part in the green initiative movement.

Ikea’s been charged with clearcutting forests in Russia and elsewhere:

Or take Ikea’s Jokkmokk dining set: made in China, of course, by people working for pennies. On the way to becoming the world’s largest producer of furniture, China learned a hard lesson about deforestation. In 1998 a flood on erosion-prone land destroyed 5 million homes. “As a result,” writes Jacques Leslie in our cover story, “China declared a logging ban on what little remained of its old-growth forests. Most environmentalists applauded the ban until they grasped its corollary: Chinese companies began harvesting other countries’ trees on an even grander scale.” Today, Thailand and the Philippines have been stripped of most of their forests; those of Indonesia, Burma, and even Siberia will be gone in less than 20 years. Enter Ikea: Most of its Chinese-manufactured “Swedish” furniture is made from Russian pine, often logged illegally, and sometimes culled in the wake of arson fires set to exploit the salvage market. In 2003, North Dakota-sized fires in Siberia drove ozone levels above epa limits in Seattle, 5,000 miles away. And fewer trees not only means less carbon is sequestered, but (thanks in part to fires) deforestation accounts for one-fifth of global greenhouse gas emissions, more than all the world’s trucks and cars and planes combined. 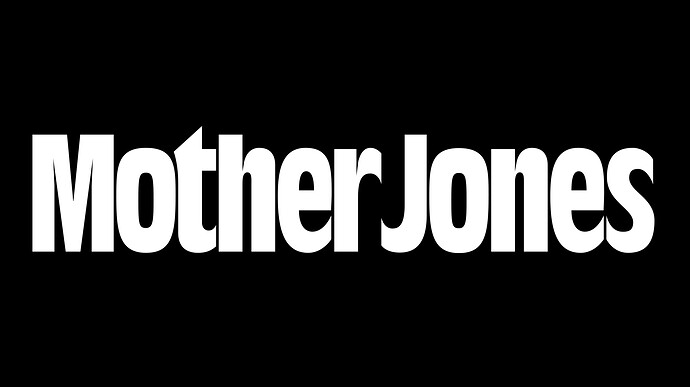 From the January/February 2008 Issue

cheap china labor. big deal. won’t be all that cheap too much longer.

read up on the E1 and E2 particle board and the european and california ban on formaldehyde and outgassing regulations.