Did you read about them selling off a “part of itself” to whoever the heck KYU Collaborative is? 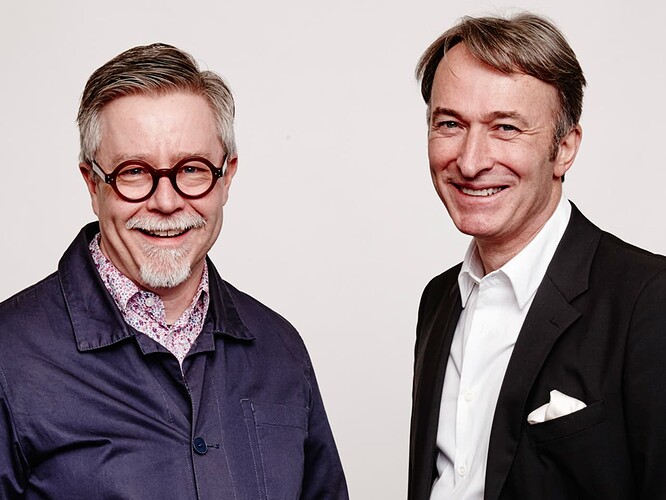 The 25-year-old design consultancy sells an undisclosed stake to a group of creative businesses owned by Japan’s Hakuhodo DY Holdings.

Did you read about them selling off a “part of itself” to whoever the heck KYU Collaborative is?

I re-read the article – didn’t find anything about selling parts. They sold a minority stake in the business – maybe good for the partners, a way to set up an exit when they decide to retire.

This is pretty normal stuff. Don’t forget they were bought by Steelcase, then had a management buy back, and now this. Frog is owned by Aricent who used to be Hughes Electronics, who was bought by KKR capital from Flextronics…

And if that sounds complicated, you should read the ownership histories in the advertising industry!

Read that when Steelcase decided to spin them off in a management buy-back, that they increased the IDEO managers compensation packages so they could afford it.

How f***ing wealthy is Tim Brown, ya think?