I’ve been doing a lot of sketching recently and thought of a comment my ID drawing teacher made a few years ago after I drew a rectangle behind one of my sketches, he said “Oh that’s the old American style”.

I know we’re all sketch in different ways, but different ages seem to have certain trends, especially in the automotive industry. My curiosity got the better of me, so I looked into ID sketching history, but I can’t find any resources on the historic progression of design drawings.

Does anyone know if there are any accounts on the history of design sketching/ idea generation?
It seems like an idea for a good coffee table book and a good resource into the concerns and practices of designers historically. 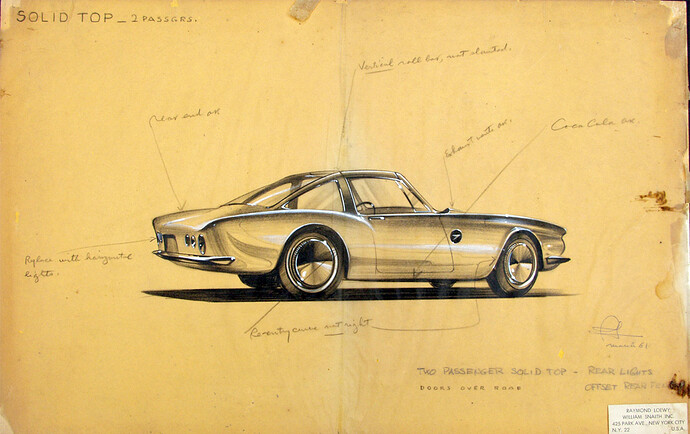 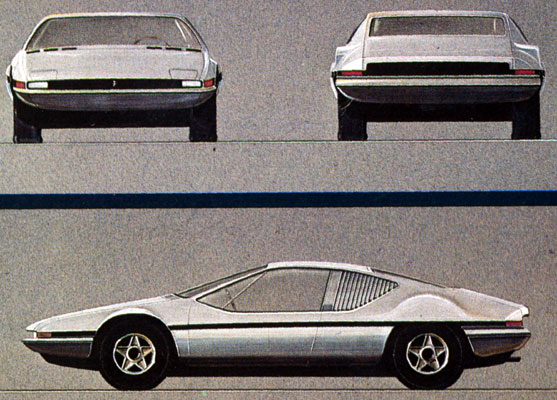 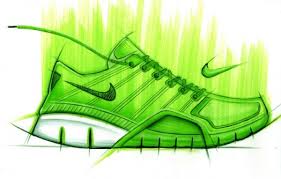 It would defiantly be a great book. It is hard to piece it together online. We started a vintage concept sketch thread here, but unfortunately a lot of the older image links have gone dead. The newer pages still seem to mostly work.

Some things I found on a recent google hunt:: Sunbeam Toaster by Alfonso Iannelli (1888-1965) Furniture by Henry P. Glass (1911-2003) Designs by R.G. Martelet (contemporary) a couple of those might even pre-date YKH

Don’t think theres much recorded history out there. But I’m sure some of the old guys at the IDSA could give you some good historical accounts and you can probably dig their contact info up online.

I think purely sketch related you see a lot of evolution due to changes in mediums. Charcoal/pencil->Gauche/Canson->Magic markers->Digital. But I think you can also see how different eras inspired different styles. Super realistic->Abstract and emotional.

Theres always been designers on each side of the spectrum too, so a lot of that may have more to do with personal styles over the history itself. Luigi Colani has been waving around a paint brush for a long time.

Thanks Yo, I’ll check it out.

Cyberdemon that’s a great point, I’m sure the mediums definitely had an influence. Personal styles definitely come into play, but I also wonder when they started diverging, earlier design sketches were quite technical, I can only imagine the first design pitch meeting where someone showed an emotional design drawing. I’m also curious if drawing through was an engineering technique that got adapted or if its an ID original.
I’ll look into it

Although I didn’t get permission to share, another closed group im on had an individual whose grandfather was an ID’er and posted some of his sketches recently from mid 1960’s. I will say it was really interesting to see how simple they were and how un-stylized they were in comparison to sketches of today. Like I mentioned I wasn’t given permission to share on here (I asked) but the sketches were of lighting products (floor lamps, table lamps) and featured 8.5x11 vertically with one product per page directly in the center. There was one that showed various configurations on a single page and was much more “Flashy” but the largest amount were the simple one product in the center style. I would love to see a history of this and I would really like an honest review of the impact of style on the industry. I have seen some REALLY good designers with a really simple understated style that still communicated well and often were overlooked by flash. In contrast I’ve also seen alot of really good sketchers who really cant design products.

I wonder how much of the “1 product in the middle” was simply driven by the fact that sometimes you F*** up your second sketch, and then you risk ruining a perfectly good piece of paper. Or simply due to cleanliness for being able to pin something up for a client “heres a wall of concepts, 1 per page”

I feel like college and portfolio presentations reinforced the “Fill a sheet with ideas and it’ll show how good you are at ideation” mentality, but even I used to dread when I would start adding different callouts to a drawing then slip with the marker and have to fix it all in photoshop. That wasn’t a luxury back then.

There used to be so many great tricks to fix drawings, like “cut ins”… where if you had that marker slip like Mike was talking about you would carefully “cut in” a clean section of paper and do that little section over.

I think the type of presentation drives a lot as well. In the early days when presentations were always made in person you see these beautiful large format toned paper drawings. In the 90s we were faxing a lot of early concept work, so a concept had to be shown in bold black and white. Sharpie and finalizer on white paper so it would go through that crapy thermo paper in the fax machine. Maybe because the sketch quality didn’t translate well we focused on breadth of ideas. Now most things are presented digitally, control Z and near unlimited zoom may have lead to some over detailing and perhaps over working a smaller set of ideas?

Like anything, they are just tools. There was plenty of bad design back then as well but using the lens of history we can edit down and just focus on the good stuff.

There used to be so many great tricks to fix drawings, like “cut ins”… where if you had that marker slip like Mike was talking about you would carefully “cut in” a clean section of paper and do that little section over.

I was told a long time ago, I think from a sculpture professor, who could have stolen the quote, that the mark of a great craftsperson is not how well they make an object but how well they cover their mistakes.

Also, I don’t know if paper was expensive in the 60s, I don’t think it would be, but it wasn’t in the 80s and another professor taught me paper’s cheap, 1 idea per page. And again, it there was an errant marker line, fix it. There is no Ctrl-z with analog.