Hi Folks!
Anybody know how to find English speaking industrial design jobs in Japan? In addition, how about finding English speaking industrial design jobs internationally in general? I was born and raised in the United States, but would really love to find an opportunity abroad as a mid-level designer. Japan is my first choice since I lived there for a couple years and know how to speak the language a bit. Also, in terms of design taste, I love Japanese design! One company I’ve always wanted to work with is Yamaha, but it looks like they only work with native Japanese speakers there. Designers - Yamaha Design - Yamaha Corporation

Is anybody else looking for jobs internationally? If so, what’s your strategy?

I’d be very uncomfortable working somewhere and not speaking the language. Even if they give you the job you’ll miss a lot of informal communication in the team.

I’ve lived in Japan for a couple of years, and while I was there I gained a very different perspective on language and culture. For one, it’s very possible to pick up a language in a matter of months, especially conversational. Before I left Japan, I was comfortable talking with anybody on the street. For two, the perspective that is gained is very valuable. Trying to live in a foreign country is a whole different experience, but it takes the right attitude. I’ve been through it, and I’m up for the adventure again. I believe there are a lot of important lessons to be learned, but not just that, I believe having foreign perspectives on a team will make that a stronger team. It goes both ways. Lastly, I’m looking for jobs that request English speaking fluency, and I’ve actually found a few in Japan and European countries in the past. I’m not going to apply to something that strictly requires fluency in a foreign language.

To illustrate what I’m working towards: 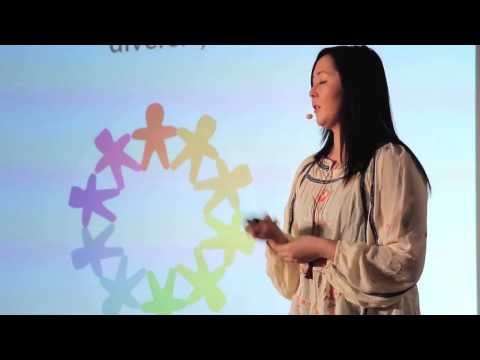 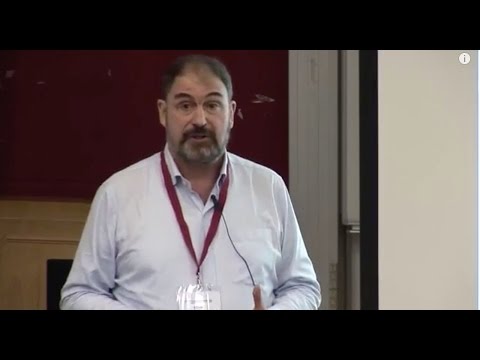 Also, in terms of design taste, I love Japanese design!

Is anybody else looking for jobs internationally? If so, what’s your strategy?

I wouldn’t tell potential employers that you “love Japanese design”, even if you think you do. What is ‘Japanese design’? Do you mean Nendo and Muji, or Kawasaki Motorcycles and Hello Kitty? I think more specificity could help you target certain kinds of companies/firms, making your job search more clear for yourself and in a potential interview. A blanket statement like that sounds like a general stereotype.

I believe Japan’s job market is notoriously tough for foreigners to penetrate. Their economy is limping along and doesn’t have the vitality or workforce of previous decades. One way that people get in, is working for a multi-national company with large offices both in your home country as well in Japan.

When I was graduating from university I had an interview with Mitsubishi Electronics. It was kind of a disaster but a good learning experience (as most disasters are). They were dipping their toes into ‘multimedia’ (this was 1996) and were hiring native-English design students from the USA to work in their design offices somewhere outside of Tokyo. The job would have lasted two years and would also have included an intensive language course at Monterey to start. I didn’t prepare well, and my interview was at the end of the day with a pair of quite jet-lagged Japanese engineers (they flew me from NY to LA for the 1/2 hour chat). In retrospect I think that would have been a fantastic experience to work abroad.

I think you will need assistance in the form of headhunters, design placement agencies, and other recruiters in order to get a job there. As such it would help if you knew what areas/industries/practices you were more interested in, as that would help a recruiter to ‘sell’ your skills.