I’ve been slowly returning to the boards in the last few days. I’ve spent the last few months mainly on this project, a lot of which was heavy into software and mechanical calculations. I worked as much design into the process as I could, and it was pretty well received by the room full of engineers. Now, I’d really like some design input on it!

The project was an autonomous, modular and parametric ice resurfacing system. My group was in charge of the conditioning module, which basically scrapes the ice, stores the shavings, and ejects it outside of the rink. Another group took care of the vehicle on which the module sits, and another took the hot water system. 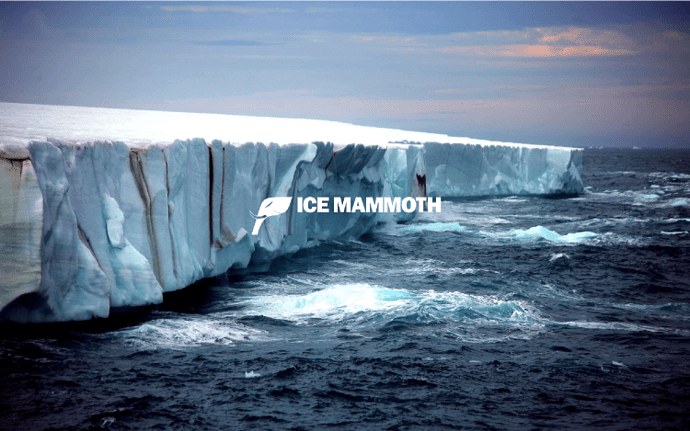 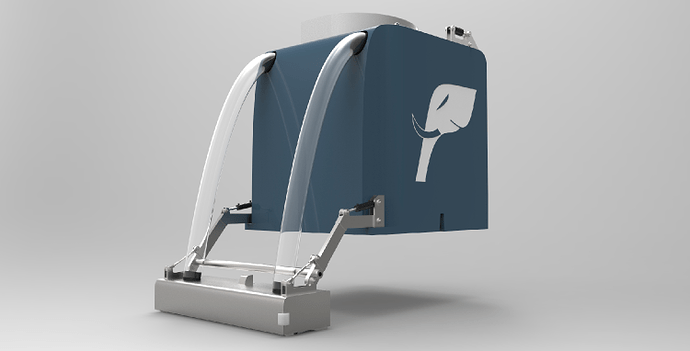 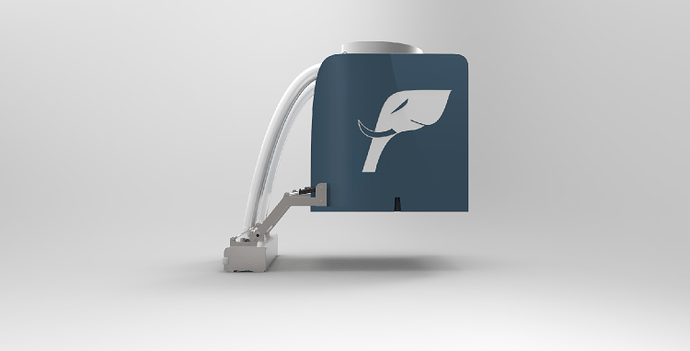 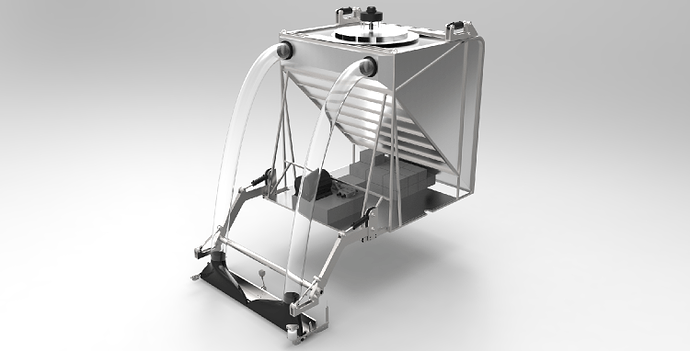 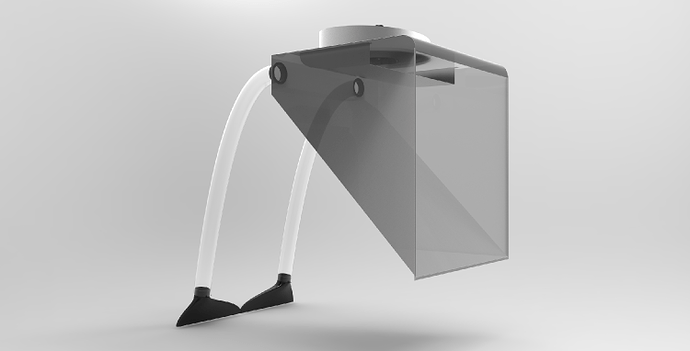 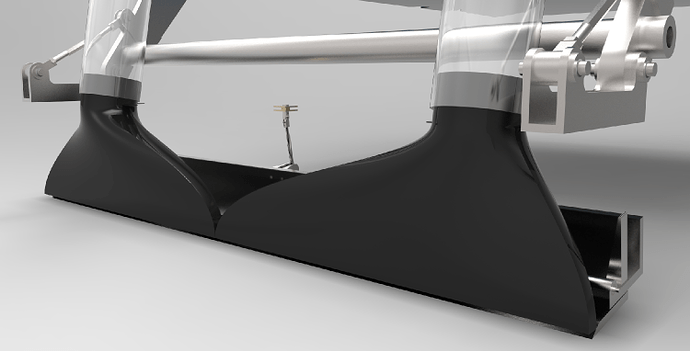 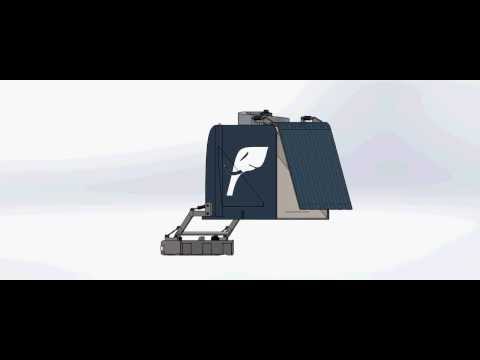 In-context (I know this render is terrible, it was last minute, and now my Keyshot trial’s expired… I’ll put together some better shots soon), vehicle was another group: 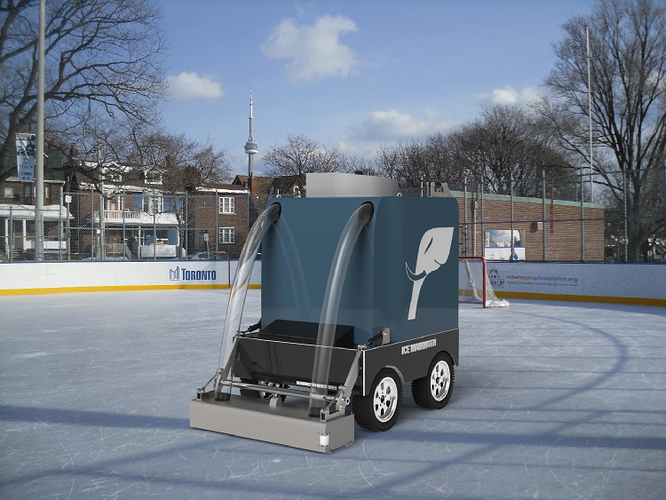 These are intended for extremely low scale production (<50 units), so most metal parts are machined, or formed from sheet. Body is sprayed fibreglass. Plastic nozzle is RTV molded in two halves and plastic welded.

I’d love any input, but I do have one specific area I’m curious about. Since the styling wasn’t a course requirement, I really had to rush that aspect, however I did put some thought into it so I’m curious how others would have approached the form. I wrapped it pretty tightly around the internals, and tried to keep it really minimal, but there’s about half an inch to move from the side before there’s a concern of it hitting the boards.

My only critique is that the sharp edges along the front of the body don’t really appeal to me. To me, a more streamlined shape would have been ideal, but I imagine that production constraints were a factor there. I suppose it would also decrease the volume of the vacuum chamber, and for a project like this function is certainly paramount to form.

The logo also has some issues, but I think that was probably not the doing of your design team, and this is not a graphic design forum anyways.

I wanted to keep some edges on the form, to avoid having it end up as a blob, so I actually thought this was the most streamlined (looking) solution, as the edges direct the eye from front to back, rather than along the top leading edge. I’m thinking now, that I could have possibly brought the edges towards the centre a bit, and fade them at the end into a sort of V-shape… I’ll sketch it out in a bit.

I actually did the logo as well

I’d like critique on all aspects! What are the issues you’re seeing with it?

I’d like to see the logo larger with a full bleed off of the top and bottom edges. It can be used to enhance the sharp edges you want to keep.

Also, since they are simple surfaces, the outside body could also be bent metal instead of fiberglass. It would save a few bucks and such a low run.

As a former hockey playey, I’d like to see it ‘Zamboni’ branded

. But really, for small community rinks or ponds, I could see this as how Zamboni or Olympia could expand their market. Really neat idea.

neat project. I’d like to see how you could design those clear tubes a little more. Those can really start to act as the basis for your visual-brand identity. Maybe there’s more of a Wooly Mammoth tusked look. or they could also be a little more integrated, like some of the duct work and such on the front of Big rig trucks.

Thanks for the replies everyone!

Sam, I ran a quick sketch of the “V” form. I still think the original is a bit more crisp, but I’d like to hear what you think! 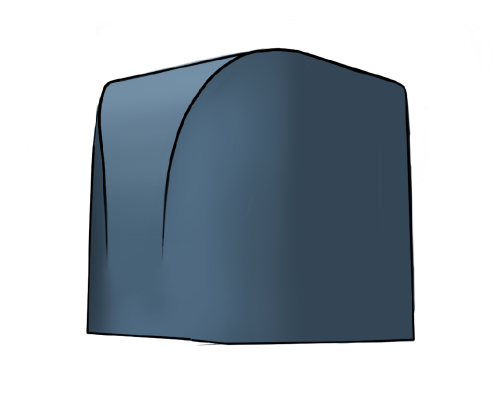 iab, thanks for the bleed suggestion! I photoshopped a version of it, and really like the effect at the top, but am having trouble with the bottom. Some framing is covered by shell just below the lift arm, and if I were to have it project on that bit as well, it would appear to “jog” from most angles. I left it off of that part, and I think it ruins some of the bleed effect on that end… Do you have any suggestions of a way to get around that? 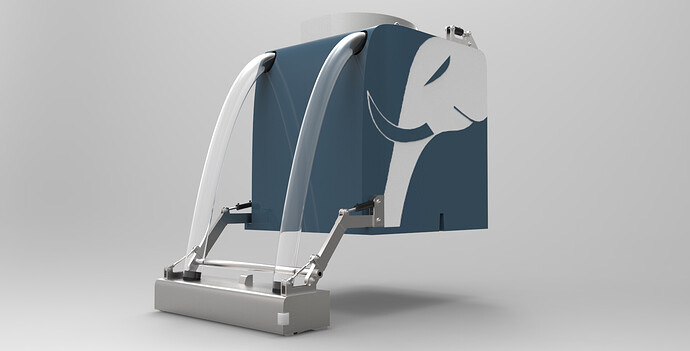 HeroFinalFullBleed.jpg1920×978 111 KB
Traftos, it’s funny you mention an attachment to Zamboni in particular, but Olympia as well. While researching how their systems worked it became painfully obvious that the design hasn’t really changed in 70 years, the machines have worked, so any improvements are basically tacked on to the existing mechanisms. When we interviewed the coordinator for our universities ice maintenance, she mentioned that a lot of the things we were confused about in the design were pain points for her in everyday operation.
For example, just changing the blade is actually a really dangerous process that people lose fingers to, so we overhauled the blade changing system entirely, adding a quick release to it, and having the entire system lift off of the ground so it’s more accessible.
In fact, a lot of our presentation revolved around the stagnation in the industry and the need for some added competition

Brett, I like the idea of integrating the tubes a bit more. They do have to be mechanically separated unfortunately in order to allow them to flex when the scraping unit lifts up, but maybe I could encase the whole assembly somehow. I’m going to put some thought into it!
I’m also considering doing something with the lift arms as well, but they were really complicated to get the geometry right to get enough cylinder travel for lift, and take the force from the blade properly. I didn’t worry about it before now because I kind of liked the industrial feel up front, vs the clean main body, like tusks themselves in a way. What do you think?

Do you have any suggestions of a way to get around that?

Change the proportions of your logo. It is just an idea, you can change ideas at anytime.

Also, look at different ways to crop the oversized logo. You pictured one, but move it around, see what kind of negative space you can get. Work with the composition. This would be a good time for a 2-D foundation class.

I’d keep them as flexible tubes, but maybe look into different tpes of tubing. Clear vinyl is only one option. Also consider how they exit the main body at the top and how they enter the ice scraper assembly. Keeping the arms exposed and mechanical looking is fine. Maybe look for inspiration in the mountain bike world. There are some stunning CNC milled widgets out there.

My main gripes with the logo are that the eye seems a bit too sinister to me, the tusk and the ear seem a bit “flimsy” (The line weight appears too light and doesn’t really mesh with the rest of the bold white area), and the long thin trunk seems to set the logo off balance slightly. I was feeling inspired today so I decided to take a stab at it, I hope you don’t mind


As for the V form, I guess we’ll just have to agree to disagree- I like it much better!

It looks much more sleek and appealing to me. I think it may look even cooler, though, if the top edges of the “V” wrapped around the sides rather than over the top (outlining the vacuum tube holes).

Here are my sketch start points:

Break up the very predominant quads. The first would be the connection at the lower shrouds, would move to middle or together.
Wheels, can they be covered?
The front wheels steer, can they have a narrower wheelbase than the rear?
Crossing the tubes into an X.
Shrouding the tubes, fully or from one view.
Rotomolding the body.
Rotomolding the tank and making it part of the aestheti, but avoiding anything Dysonesque.
How to get sheet metal radii, look at faceted corners.
Break up the vertical wall, two or more panels.
Corrugations in the wall to avoid certain oilcaning.
Central linkage opposed to corners, or inward, less visual catch points.

Thanks so much for the advice!
I’ve been working through these suggestions but it’s taking me longer than expected. I’ll be back asap with some sketches!

For this design, I would also think sheet metal is the way to go. But in fiberglass you could of course create some nice surface blends.

Wheelarches can add some visual power and ‘stance’ to a vehicle, currently that part looks a bit flat and cheap. You may want to consider creating vacuumformed or fiberglass panels to create nice looking wheelarches.

I like the logo both with the bleed or free hanging, although it would need to be more centered. The eye is the main problem, it’s maybe a bit too evil in expression but mainly it’s just too high in the skull. Ever seen an elephant? Putting it lower also prevents the logo to be seen as a mellow dog or seal facing to the right. I see someone suggested another logo, it’s better but the eye is still a bit too high and it gives him a bit of a fat cheek. Keeping that part straight might work better.

Good luck with the project, looking forward to the results!

You’re obviously not moving heavy objects, but your choice of icon is similar. 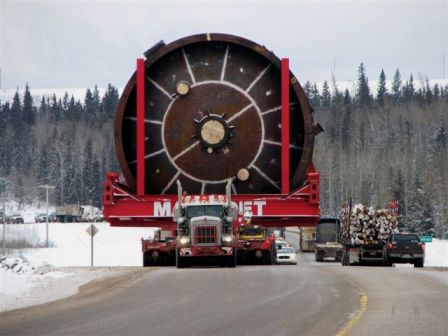 [quote=“Lmo”]You’re obviously not moving heavy objects, but your choice of icon is similar.