i want to design

a brick with a touch sensitive full color graphic screen, because EVERYTHING NEEDS A TOUCH SENSITIVE SCREEN!!! OK, end of rant, but really now is it truly necessary, or even good design to slap one in every damn thing?

I must say I agree with you here. Every time I see a washing machine/dryer or fridge with a touchscreen on it I have to think, “what the hell?” Honestly, were 3 knobs too difficult to figure out?

Remember when the knob would fall off your TV and you had to use needle nose pliers to change the channel?

Remember when the knob would fall off your TV and you had to use needle nose pliers to change the channel?

Le’s’see… . was that was when there were only thirteen channels (but we only got four), “the news” was at 6 and 11, they all played the national anthem at midnight, and the test pattern was on til 6 a.m… … . and they adhered to the National Association of Broadcasters Television Code? 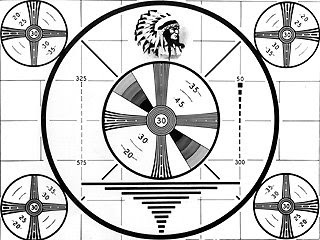 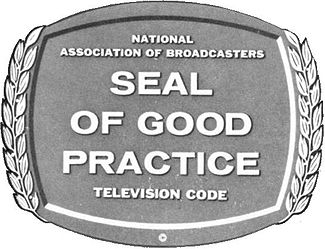 You probably remember your dad yelling at you for spinning the channel-tuner too fast too, huh?

How much power is used for standby in the US?..Worldwide?Nobody knows for sure, but it’s typically 5-10% of residential electricity use in most developed countries and a rising fraction in the developing countries (especially in the cities). Standby power in commercial buildings is smaller but still significant. Altogether, standby power use is roughly responsible for 1% of global CO2 emissions.

Just so we know that our oven, microwave, cable converter, washing machine, cell charger, land-line base, fire-alarm (maybe the only justifiable usage), blah, blah, blah, is connected and ready to go at a moments notice … … .

I think they should make people live on a boat for a month or two, that’d soon sort them out (or their 12v batteries would get shot to pieces in no time, one of the two.

Me and my partner are obsessive readers of the back of every electronic item we own.