I need advice on drawing boards and pc?

Dear friends
I decided to buy a drawing board and start to learn by investing hours to learn, and in the future, convert the fact that I draw on paper onto pc board. I’m a lady’s shoe designer and I will post some pics of my drawings, and so you can see and advice based on it, if it helps you. And also in the near future I will start finding my way to product and industrial designing…
On all bases, you have to consider that both ways Im going to need a board and I prefer that it would be good, also that I will be working for hours on it, so I would also like if you can tell me which one is more comfortable too?

I read about the Wacom that it’s quite good, and I was trying to know from you guys, which one would you recommend?
The Intuos 4 large, or the Cintiq 12wx ? The Cintiq 21 is quite expensive for me now, because I will be buying a new desktop too.

I read that the Cintiq overheats after working much on it and its less sensitive! but its easier then the Intuos!

I would want to ask you about the pc I would like to buy related to the work I will be doing on the board! Is it ok if I use my regular HP Pavilion laptop, or is it that they require high performance pc?

Thank you all for the time you will be giving to read and answer. 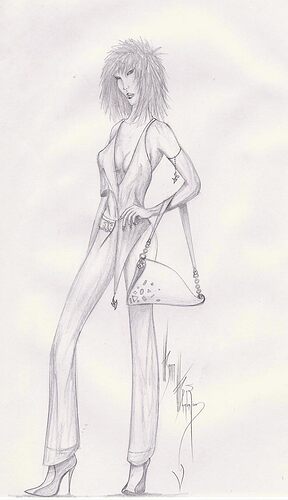 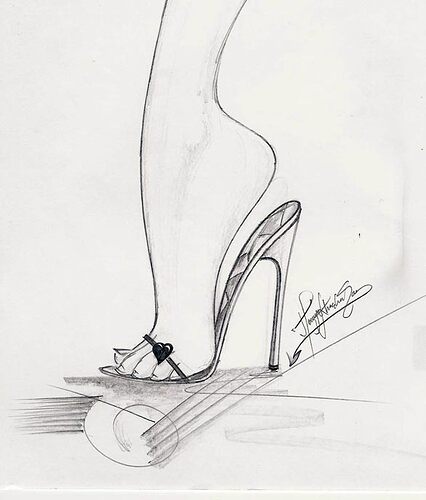 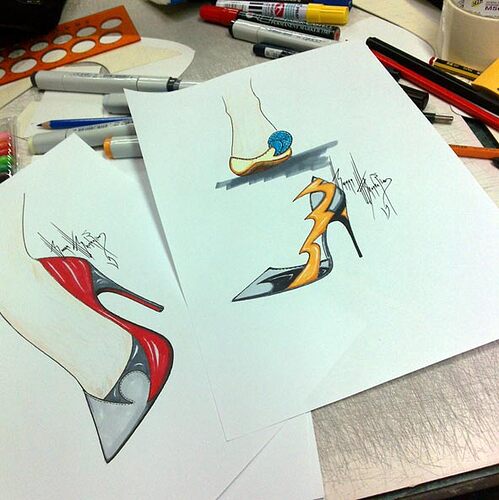 Maybe get a Tablet PC?

I got a Toshiba Tecra M4 on Ebay for under $300 used on eBay. There’s also a Tecra M7.
These are cheaper than Cintiq and is a real computer.

I would go with the cintiq, intuos then tablet PC as a last resort. For my money the cintiq is great, plus you get a nice second monitor. it does tend to get a bit warm, but I wouldn’t say it overheats. For sure if you were drawing with a tablet PC in your lap that would overheat. I don’t think there is a anything available with the functionality and flexibility of the cintiq; the intuos is except you have to get used to the connection between your eye-hand-screen. Plus with the programmable buttons (and yes they can be program specific) you can’t beat it. When i’m using Sketchbook, for example, I never have to touch my keyboard. Another nice feature is placement, i can sit back in my chair with the cintiq in my lap or have it standing or flat on my desk; you can even mount it on a monitor arm is you want. Tons of flexibility. my two cents.

Well honestly I agree with you, drawing on a tablet pc doesn’t sound much practical and easy to use kinda thing! I would go for buying a Wacom, but still I need some more researches and opinions to look for, what’s best for me, because I’m going to invest money in this, and I want it to be professional. At the same time practicality as you mentioned is an issue, considering that I’m going to spend a lot of hours on it, work and hobby…

What I’m looking for is a professional tool, with practicality, for good money, by that I mean when I’m going to buy the board and the pc, I need to be sure that I’m going to be using them for at least a couple of years.

Thanks a Bunch guys

I’ve been toying with getting a Cintiq for ages, but with all the other things I spend money on it hasn’t made the cut.

That said I need a new laptop at home, and a friend offered me a $250 credit to HP since they prefer macs and had it lying around. Hp updated its tablet PC recently, now called the TouchSmart Tm2. There aren’t any reviews on it yet, but the processor and video card all seem vastly improved. Its very tempting to try (especially with this copy of Sketchbook Pro 2009 I have lying around…)

A professor friend of mine in Palo Alto bought a Toshiba tablet a couple years ago and like its for doing client sketches. I’d be interested to hear if anyone else has positive feedback regarding the latest tablets… HP in particular. If a tablet can do you what you need for fashion design, I’d imagine that would serve your needs well for the next couple years.