I hate open signs, so I tried to improve it

While not a fan of the open sign, I figured I could not gripe if I did not propose a solution. Read how I took a stab at improving the open sign while keeping its simple on/off functionality at its core.

The Open Sign, how did a simple design go so wrong? The simple flip-board or sandwich board that let traffic passing by know that your…

It’s an interesting design exploration, but it seems without any actual usability testing it’s hard to say that it’s any better of a solution.

Signs ultimately are “learned” behaviors. None of us knew what half of those street signs meant until we went to drivers ed, and in other countries signs often have completely different meanings. Most of us learned that a glowing sign in the window meant something was open at a glance, or we learned it by walking up to a store and pulling on the door to see that it was closed and locked.

One could argue that for something like this, any attempt to improve it will actually make it worse, simply because the legacy is so deeply culturally buried in our thinking. It’s like arguing for the Dvorak vs Qwerty keyboard, despite one being the superior solution we’re going to be stuck this way forever.

There you see the value of in-situ testing.

Right off the bat my suggestion would be a pole with 24 RGB Power LEDs, one for every hour. All closed hours would glow dimly red, all open hours in a custom color for each business, with the current hour brightly lit. The pole can either be flush with the building facade or stick out into the street for visibility. It is very visible, informative and a relatively low-cost modern touchpoint for customers.

For larger businesses I see more value in interactive touchscreen kiosks outside the building providing all information in a coherent experience.

I always thought red lights were used to welcome people into places of business. Roxanne…

I get the designer dissatisfaction with the current OPEN signs, but I fail to see why the solution is better. To me the issue with the existing solutions is the light solution, but at least they clearly communicate their intent. With the proposed solution you still get the light solution, but the intent is not clear. How would this be better than a more universally appealing but clearly legible sign? Or perhaps even better, a universally read pictogram (icon)? Does this really solve the perceived problem and is the perceived problem and actual issue?

I value the exploration and discourse though. Always better to take a stab than idly complain.

I’d call it a good start.

But you only have shown 1 idea. You have no data from the customer with regards to your solitary idea.

I’m not one for participatory design but this could be a fun one to get 5 non designers in a room for an hour talking and you quickly sketch documenting ideas.

Blue light at night is not great for us. 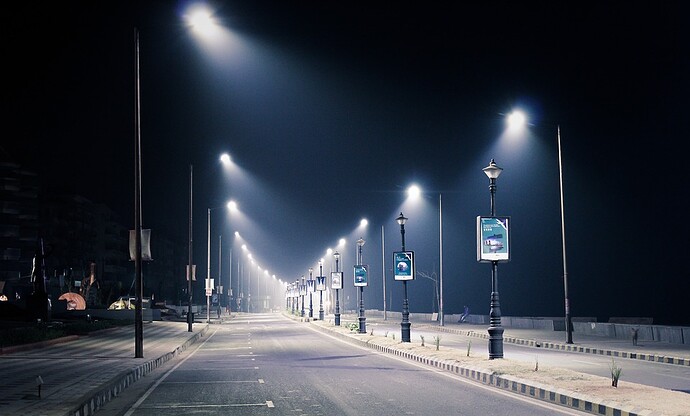 Why is Blue Light at Night Bad? - International Dark-Sky Association 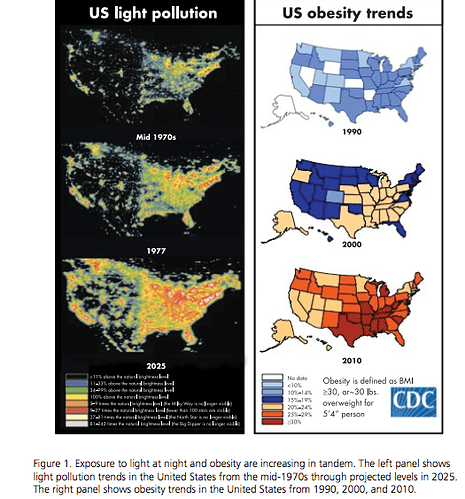 However, there does appear to be a growing consensus that exposure to artificial blue light at night has negative effects on the human body.


If I lived in an apartment near too many late night or 24/7 stores with your solution in mind, I would not be pleased in the least.

If I lived in an apartment near too many late night or 24/7 stores with your solution in mind, I would not be pleased in the least.

I don’t know. I heard from somewhere red light has an adverse affect. 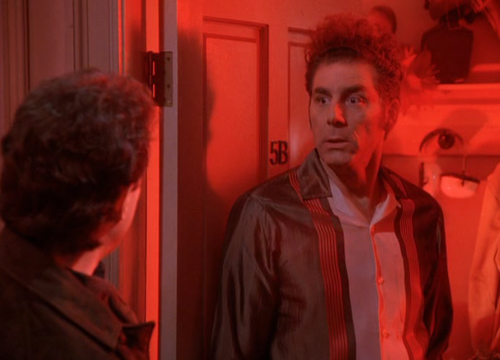 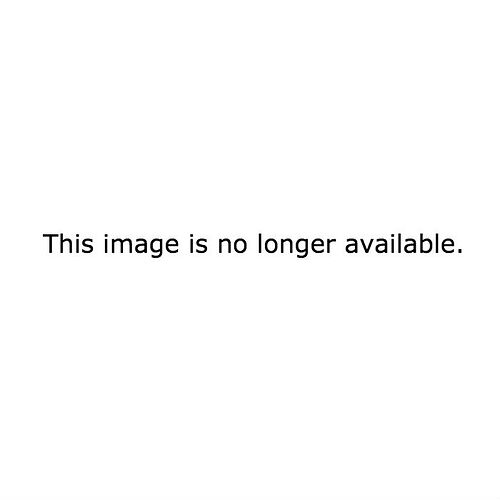 If I lived in an apartment near too many late night or 24/7 stores with your solution in mind, I would not be pleased in the least.

I don’t know. I heard from somewhere red light has an adverse affect.

LOL That was top of mind the whole time I was typing and thought to share, but did not as it did not support my case, and I am unsure how much research Larry David and Jerry Seinfeld put into that episode.
Gotta love Kenny Rogers Roasters!