This out of the Korean media today…use your best online translator if need be. 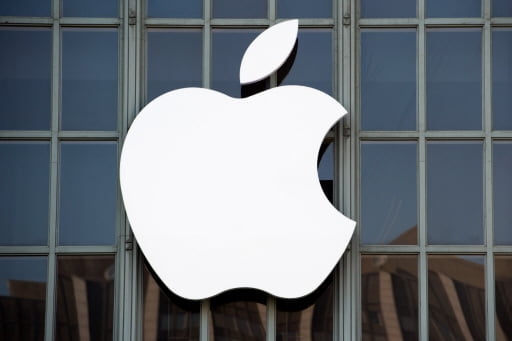 All news/leaks/rumours to date claim it is electric, but not autonomous. This is the first time I have ever seen a claim that it would be electric and autonomous.

Fake news, a development in their plans, or just something which has been kept secret all this time?

A Canadian newspaper said that Magna Steyer (Austrian-Canadian company) would be building it. They also built the X3 for BMW, the Fiskers and many other cars. I don’t think it’s going to happen, but I guess we’ll see.