hi all,
do you know of any good Realtime CPU Renderer for OSX?
(Free / OpenSource) preferred.

I’ve used Hypershot for a while and it Rocks! but it is discontinued.

Arion and Octane look good, but are a bit expensive 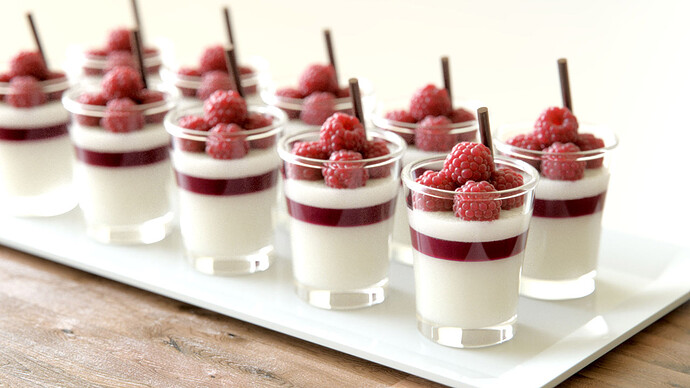 Arion was one of the first GPU-accelerated render engines in the market. Actually, it was the first which also was fully physically-based.

Thanks for your advise!

Hypershot is not dead. Bunkspeed ran into some licensing problems for their core engine and have rebranded the product. It is now called “Shot” and if it isn’t released yet, it will be shortly.

Hypershot got split into two over some IP issue. There’s Shot and then there’s KeyShot.

thanks for the prompt reply,
Shot & KeyShot look good, but are bit expensive…
any cheaper/free stuff around there?

You get what you pay for.