hummmm a re booted e type

perhaps a bit too ferrari…but, HOT.

It seems too slavish to the classic design to me. I feel like if we are going to have all these throwback cars, you need to add something to it design-wise. Otherwise, why not just buy the real thing instead.

I think the rear end is successful. It says E-type while still being modern. The side is ruined by what seems like a pretty random scoop/cut away and the head-lights says Bentley, not Jaguar sportscar. All in all it seems like someone with more talent for metalworking than design had a go on an old E-type and fitted some awful wheels to complete it all

This is the epitome of retro gone wrong… they are slaves to the lines while missing the concept entirely in my opinion. I’d love to do this project, it is a hard one to get right, being so culturally loaded. Of course the first e-type was not “designer”, it was engineered based, the shapes were derived on the aerodynamic theories of the day. Malcolm Sayer (1916–1970)who designed the E-Type was an aircraft engineer. I wonder what he would do with this project today?

This F-Type concept car from awhile back also makes a cartoon of the E-Type aesthetic, but it feels a bit more tastefully done. 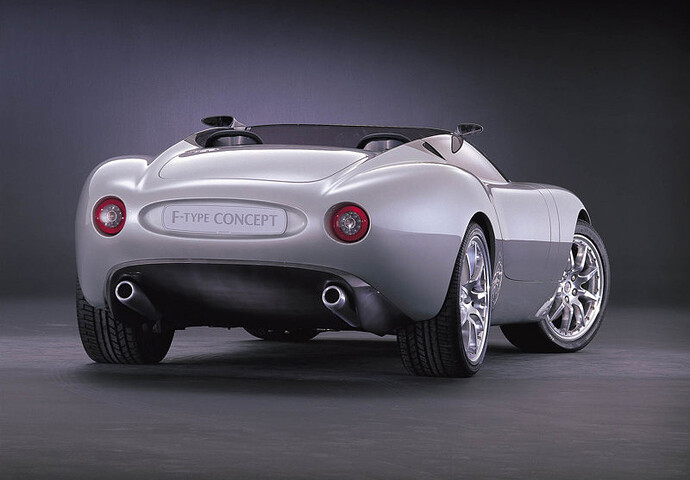 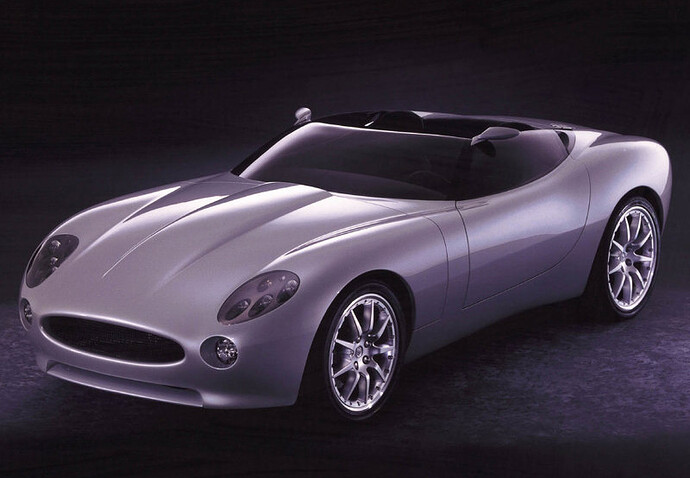 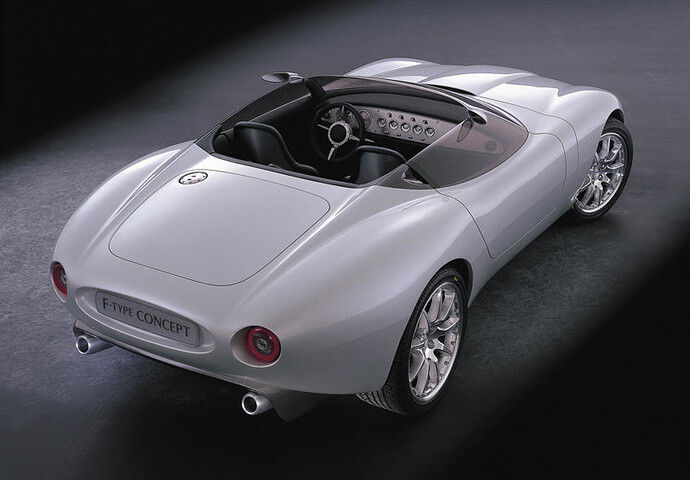 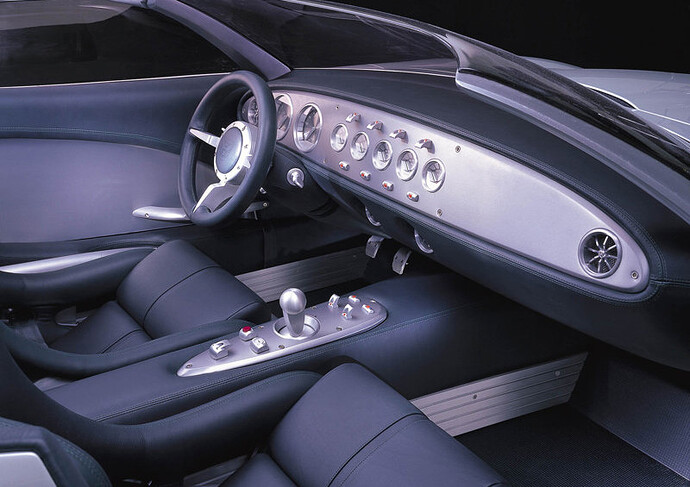 Meh - this looks like another one of those “Kid with stolen copy of 3D studio builds a car” designs. Uses the blueprints for the original for the base shape then throws in a few details from somebody else to make some kind of new mixer.

The part we all react to as nice is the original shape. Then the details all kind of mucky it up because that’s what just got piecemeal assembled.

I think that recent Jag concept we all were discussing had some merit even if it was grossly unrefined. It said Jag without copying and pasting old forms.

Yeah, I’m not sold. I don’t like the Chip Foose-on-overhaulin-style oversized wheels, snuggled up into the wheel wells. Looks like a great Hot Wheels car though.

It just doesn’t know what it is… BMW z4, Porsche, Bentley, Jaguar… … maybe even a little Cheetah influence thrown in the mix.

Slavish throwback or not, I do like the “F Type” concept. At least I don’t see much else in it other than Jag, which is how a marque should be. That said, I’m getting a bit weary of the whole “retro” thing myself and if Jaguar (aka: TaTa) intends to resurrect the marque it’s going to need to do more than fill an old niche.

Malcolm Sayer … what he would do with this project today?

Probably wouldn’t be “copying” anything… . . but whatever it was it would, by definition, be the “new” Jaguar.

Realistically … how much further can the “sports coupe” be taken; four wheels, hardtop/convertible, roundy shapes, wedgey shapes, fabric bodied… . . back to “minimalist” (which is what they were in the beginning). ?

I laughed my butt off when I saw this on the Autoblog a few days ago. I love how the guy puts a Corvette light swoop on the side and weird V-12 symbol that looks, also, like something off a Vette. It’s like he said, “Vettes were like this in the '60’s and the E type is a '60’s car, let’s go!” WTF

A horrible abortion of a car.

I was kind of surprised when i first saw this, as its designed by Bo Zolland, whom i admire for some of his awesome yacht designs. Quite a few are derivative but overall the quality is great. However, if his E type is anything to go by he should definitely stick to boats (though i personally think he can and should do better

Check out his site though, well worth the effort: http://www.viztech.se/

… maybe that explains the Jag jag… .

interesting website, that. Is this already steam-punk? Or steampunkish take on boats and cars
of the 1950ies? His works looks as if a designer of that era fell out of time and continues his
work now with the resources that we have today.
*
Has anything been built already? I only see lots of CGI going on there.
*
There is an ornamental playfulness that I like. But the “E-type” is not relevant today. Could
have been a coachbuilt alternative at the time.

With the boats he should have better chances.

Is it supposed to look like a C6 Corvette-based kit car? The proportions were everything on the E Type, and the SLR-esque double headlights aren’t helping anything either.

The details all scream kit car too: the fender badge, the wire wheels (!), the bullet mirrors, the chrome front bumper. Wire wheels look especially ridiculous on a contemporary car, even more so when you make them 20" and put low profile tires on them. It’s like putting neon under a horse and carriage.

It’s like putting neon under a horse and carriage. 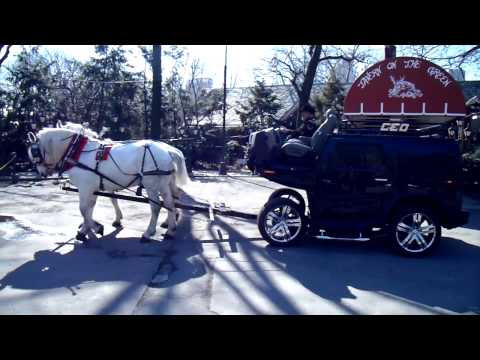