How to mount this spherical bookshelf?

How would you go about mounting this to a wall? - whilst keeping mounting panels discreet 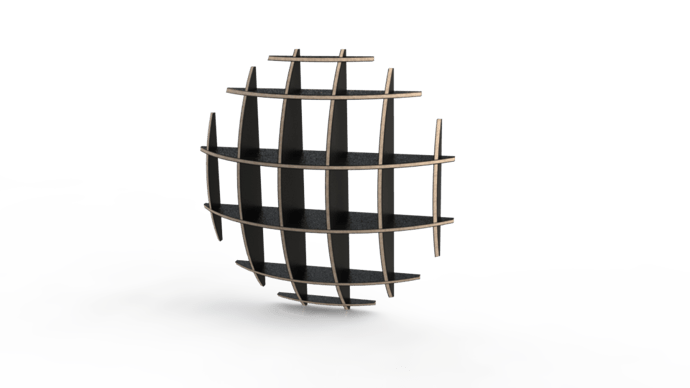 Steel bracket that then attaches to the bookshelf with some kind of hook hidden inside two of the vertical parts?

How big is the shelf? Without anything showing scale its hard to say what would work.

Also, come to think of it, you may want to drill your holes first, have someone assist you, and mark the wall with a pen/pencil through the holes to make it more accurate.

Although I when I bought a set at Uni (a fair few years ago) I’m sure there was a bracket you fixed to the wall with two protruding lengths of tube that aligned with blind holes in the shelf itself. 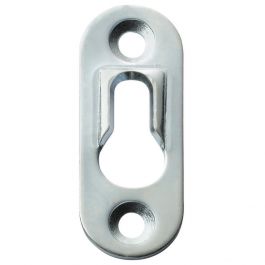 Like others said, Keyhole fittings to go into the back of the shelving unit.

But also, the wall anchor is going to be important as well. I would use a heavy duty wall 'Toggler" or a self drilling wall anchor. They can hold a lot of weight and wont blow out of the wall. 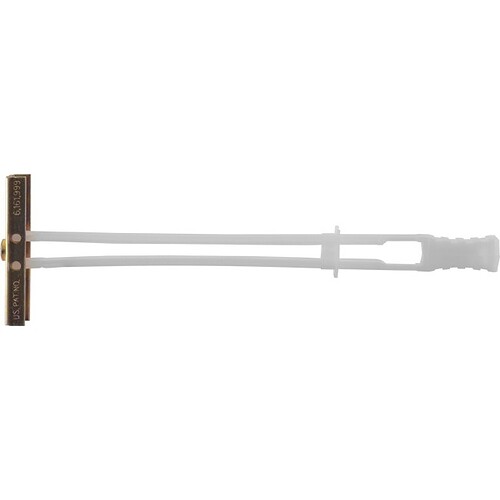