How to built a heir to the throne

Within the thread for the new BMW X3 the discussion spun out of direction, as we car geeks seek to
find an answer to Yo’s interesting question:

I wonder if a car company would ever do this? Footwear and apparel brands do it all the time of course. Don’t we really all just want the 68 vette, not the new one?

There is a strong replica market in most parts of the world, but nothing feels
like the original old item. I for one think, that the “collector car” market is
booming, because those thingies have a much different feel and in connection
make yourself feel different about yourself and life. For me nothing beats the
mechanical connection to the road that old Alfas and BMWs offer when in prime
shape. And they still work perfectly well in a modern context.

A typewriter or C64 doesn’t.

This “new” X3 doesn’t make any sense from a design context. It is uglier than the
old one. Generic, yes.

With the Z4 I have a different view. I my eyes they have developed the interiour
substantially and the exteriour is much more mass compatible, but sexy and good
proportioned in it’s own right. They will bring a Z2 within this cycle. Perhaps this
will bring back the punk.

Another good case study in how to (and how not to) evolve a cars personality over the years is the Mustang: 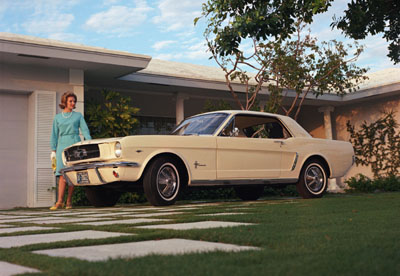 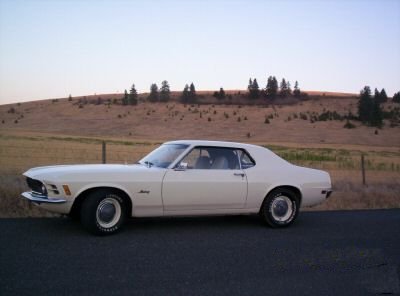 1974 after rehab. back in shape, but bad plastic surgeon

while browsing for “mustang II” I found this styling buck. You see, how the designers tend to get carried
away with new form vocabulary. Interesting approach, but a good mustang? 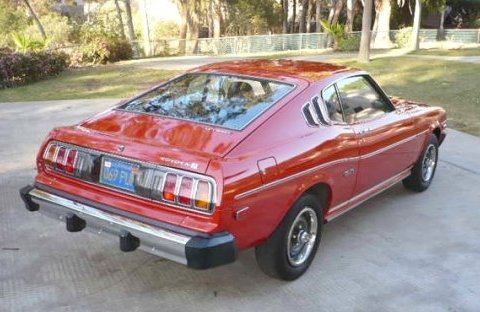 1970ies The competition smells weekness and tries to built the better “stang”.

1979 what now? Mimics the competition (Mercedes SLC), instead of holding high the own strength! 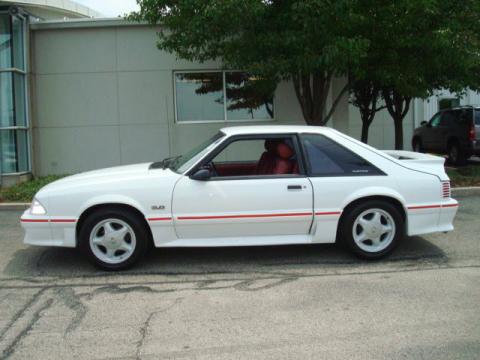 1988 the dark years. Trying to bring back some memories, but you see that the belief is not firm, yet. 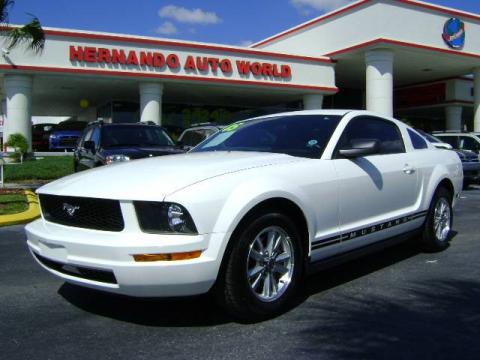 2005 after 40 years Ford finally gives into the cult following and acknowledges that a Mustang has to be
true to its breed. This is one of the very few reincarnations within the auto business, that went well.
And the only one after so many generations with gene defects…

I think Yo, you answered your question yourself. Would you drop into an Austin America dealership
and trade your (new) Mini Clubman for a Mini Traveller of 1970? We might all look for the honest approach
and some originality aka “soul” as Clarkson (see Top Gear) puts it, but the original personality can evolve
with time. There are alway die hard fans, like you are with the TT. But the general public is less devout.

So, what do we learn from the Mustang case?

As did I. That thing could smoke tires faster than Usain Bolt. A close friend of mine has the latest Shelby GT500… staggering amount of power. Yet, even with that car, you have 2 wheel options and their both unattractive.

The Mustang story is a good story of needing to go back to go forward. It is still too big compared to the original ones though. The original is very trim dimensionally.

EVERYTHING could stand to be down-scaled in my opinion.

EVERYTHING could stand to be down-scaled in my opinion.


The 5.slow will for sure help numbers and aid in deflating the rising numbers of Mopar fans out there. The originals had the difficulty’s of dealing with horrible rear end gear ratios. The attention that is being paid to the v6 having to compete with old v8’s and the challenger and Camaro v6 platforms is impressive coming from Ford. The New 2011? Stang’s look nice, I saw one in 09 in Royal Oak, Mi in the leopard print, it was a fantastic shape.

As an aside, does anyone else think that BMW can drop the “i” on every model now? When was the last time they put out a car without fuel injection? And now with iEverything out there, it seems a little out of place/out of touch.

There was a rumor for some time, that BMW would indeed built a successor to the iconic '02 series: 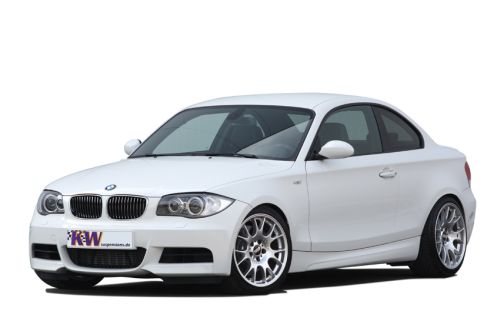 Obviously the 1-series was not close enough.

It’s interesting to see, how the wheel flares and big rims of this 2002 [featured on Bring - a - trailer this week] move
this specimen more to contemporary. The 1 series might just be toooo fat. ? But the dimensions and weight ratios
are just right.

P.S: No comments on my “magic formula” ?