How many designers does it take...

My favorite manufacturer, Morgan, has released a new car: the Supersport. While reading about it, I learned that Morgan finally hired a designer. It’s his first job out of school too, I’m so jealous!

To increase the rate of vehicle developments and new model introductions, vehicle design graduate, Matthew Humphries became Morganâ€™s third KTP associate. Assisted by TICâ€™s David Arbuckle, Matthewâ€™s design work initially produced revisions to the front-end styling of the Aero 8, as well as the new 4-seater Morgan Plus 4. Subsequently he has been working on the design of the companyâ€™s hydrogen-cell based LIFEcar project and the limited edition Aeromax coupe.

And business is strong, despite the economic slowdown. In 1997 Morgan made 480 cars; eleven years later the figure was just under 700, and could be 800 this year. One day, it may make as many as 1000 cars a year, they say, but only if that can be done Morganâ€™s way. And what a totally unique and utterly inimitable way to make sports cars theirs is. You wonder what the rest of the motor industry could learn from it.

While I’m not so fond of the Supersport, it looked hot in the sketches/renderings. Maybe it looks better in person? I think the original Aero 8 tail is more in line with the retro take on the classic Morgan design, although the new back end treatment seems to work well on the AeroMax.

I’m really digging the LIFEcar. The molded plywood seat/dash component in the LIFEcar is awesome, but then again I’m a sucker for molded ply…

those are great, I think I’ve even seen one or two in the past.

This however is not so great

I doubt I would turn one down though.

Did you see the episode of Dhani Tackles the Globe where he goes to the Morgan factory, takes one on a test drive…and buys one? It was awesome.

but, I never get used to those headlights… 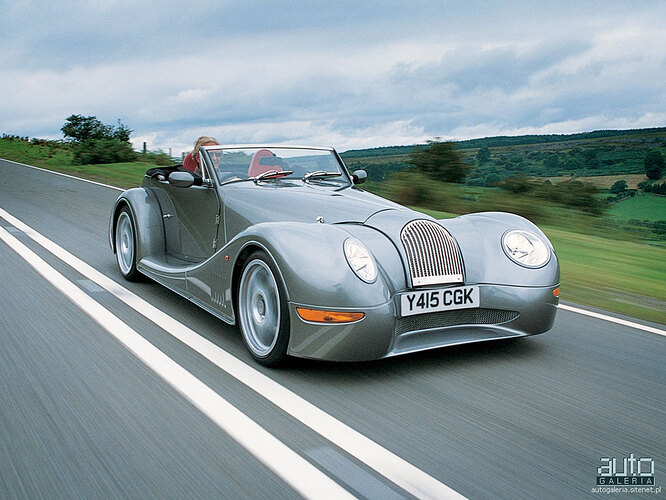 Yikes! A crap car stereo…run! We need to send them an email for that Panasonic steam punk radio hehe.

The headlights are weird. All those parts are canibalized from other cars: headlights are from the Mini, the tail lights on the Supersport are from a Lancia Thesis (I think). A make building 700 cars a year can’t afford to tool much.

Interesting thing about the Lifecar is that it was only built to get a government grant for developing alternative energy cars. What a waste. 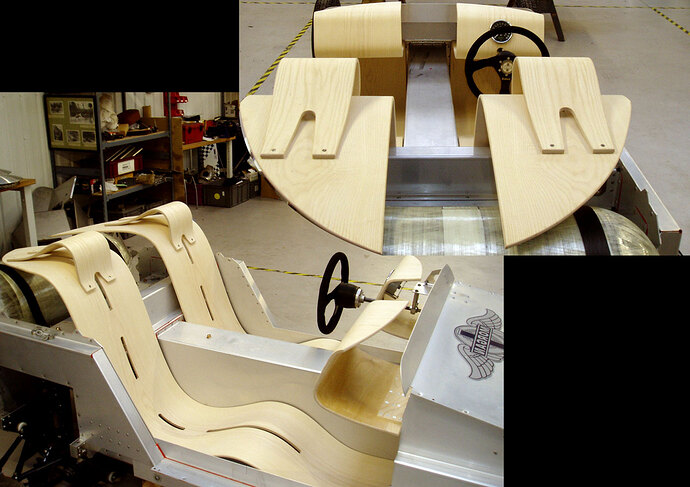 And what a totally unique and utterly inimitable way to make sports cars theirs is. You wonder what the rest of the motor industry could learn from it.

Ah, the allure of yesteryear; when there was an automaker on almost every corner (if you were in Indiana; Auburn, Cord, Crosley, Stutz, Duesenberg, Marman American Motors Company (the original), Maxwell-Brisco (to later become know as Chrysler), Studebaker, Willy’s-Overland, Reeves Octoauto).

Henry Ford sure screwed it up for all of us who ever aspired to build and sell our own automobiles. $400, and any color as long as it was black; you can’t beat mass production.

Then again, there will always be a market for “custom” cars; which includes Morgan if production volume is the measure.

I thought that those headlights were from an E-class merc…

They look like new Beetle headlights, just put on the opposite fender… hence crosseyed.

I’ve never been much of a fan, but I can see the draw of the eccentric. I’d love to redesign one (I think I say that about everything…)

spent the last 30 minutes on this… why can’t they just pretty it up a notch?

I would hazard a guess that it has to have those trademark dropped “running boards”.

Not to be putting down the boffins at Worcestershire but your design may be a bit beyond their technical expertise yo … someone is dictating that there’s gotta be timber in their cars, and hand pounded panels … and those. . … running boards.

That said, I’d go to work as an apprentice in their shop in a heartbeat. 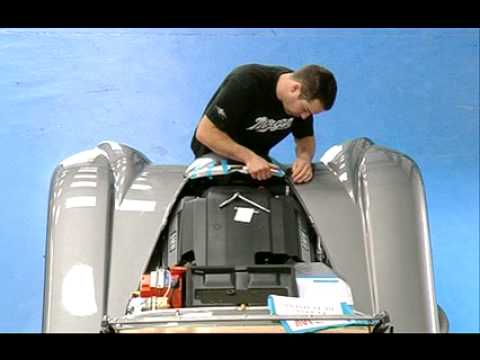 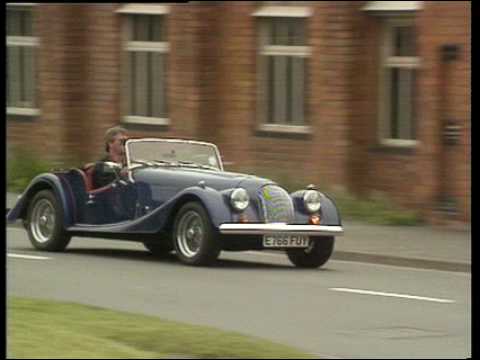 From the 1988 documentary “Handmade” - I’ve seen it … GREAT story.
http://www.pickprod.co.uk/handmade.html