how do they do that?

I am not a designer although I hope to be one someday. anyway I am trying to do some drawings and i want to know how to get a certain effect in my color drawings. I want to draw cars, motorcycles, products etc that have that glossy look like you see in magazines and on ID scholl galery websites, how do they do that? is it color pencils? ink?marker? paint? what is it?
thanks for the help.
michaelb1

A long look at these sites should help you out, 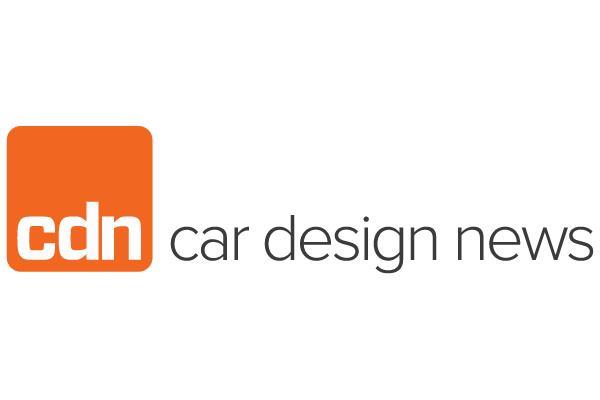 there are some demos on the “studio” page

i have been to that site a hundred times and never looked there. as they say in hawaii much mahalos

this guy has some cool rendering stuff as do others at this site. i’ve written to him a couple of time so i’m sure he’d be a great resource for you.

Try this one. This link will take you to their designer directory page where you can link to a bunch of designer’s sites.

buy this book its great!
also i suggest you look at anything syd mead designed
such as his book sentury

Thanks for all the tips. I ended up doing a sketch and darkening it with a razor point black marker then scanned into photoshop and rendered it there on my Powerbook. I have a 12in and a 17in. The 17 really saved my eyes. i did a little work on the 12in and i almost went blind. serious eye fatigue.
It turned out ok. I entered it in the design challenge however i am an amateur so I probably do not have a realistic chance of winning. But I learned a lot in the process. for example i need to give myself a lot more time to render stuff. i did not expect it to take as much time as it did. although as i get better it will be faster i suspect.
Also i live in Hawaii and submitted my entry at midnight Hawaii time. I wonder if the go by midnight east coast time.
michaelb1

Here are some great sites: