I found these toys very well made as collector’s items.
Sort of upgraded G.I Joes by different company.
The pivot joints are moulded inside the hard rubber, thus you don’t see much of traditional G.I Joe joint gaps.

The shoes are about two inches and see the details.

Now whoever made these deserves some IDSA award

What’s the scale of the figure?

Any link to the price?

Does anyone have a link to the company site? Retail chain that sells these?

The are Hot Toys from http://www.hottoys.com.hk/

You can get them through several U.S dealers but it cost almost double the Japanese price. The models discontinues very fast-you know why as you see the products. The cost are around $100-$350.

Also check out other toy links.
I found these site amusing.

Unique toys, plush, and gifts for kids of all ages | FAO Schwarz

FAO Schwarz is a toy store unlike any other. Explore a collection of unique toys, life-sized stuffed animals, and experiences designed to create lasting memories in children and adults alike.

Kidrobot - We bring art to life

Kidrobot is acknowledged worldwide as the premier creator and dealer of limited edition art toys, signature apparel and lifestyle accessories. An innovative cross between sculpture and conceptual art, Kidrobot offers a powerful medium for today's...

21st Century Toys is your source for innovations across different industries, from big data to IoT. Discover cool stuff today. 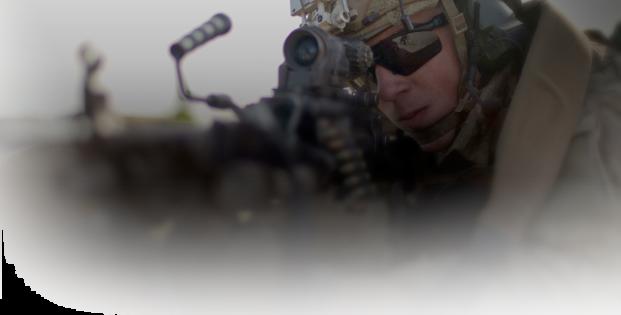 Hey, thanks for all of the links - that’s great stuff!

I’d never heard of Hot Toys before… I was thinking “yeah, they’re hot, but who makes 'em?”

I might start a new sticky topic for links to toy mfr sites, so everone can post their favorite sites…

those are hot, so Team America: World Police.

The last one is what things?

This is amazing. People want our kids to be laughing at ripped pants.

The commercial was really disturbing if you ever catch one on TV.

I know, but the notion of ripped pants is just… and they really made those kids on the commercial look retarded.

BTW, I was at a supermarket a few months ago. A mom was with her kids. When they walked by the seafood section where there was a tank of live fish, the mom pointed at the tank and said,

I thought that was classic.

BTW, I was at a supermarket a few months ago. A mom was with her kids. When they walked by the seafood section where there was a tank of live fish, the mom pointed at the tank and said,

I thought that was classic.

nice. Too bad his homosexuality is corrupting these childrens minds.

It’s very refined!but I have seen better one

It’s very refined!but I have seen better one

ohï¼That’s amazing!They just look like the real men.I Like the appearance on their faces which make them look much cooler.Their
clothes and equipment which are designed in detail are also perfect.

I compare like that pair of shoes, it’s very nice.