Horton Ho... airplane sketchers; have you seen this one?

Undeniably bad people made it back in the 40s, but it’s got some nice shapes happening in that center section 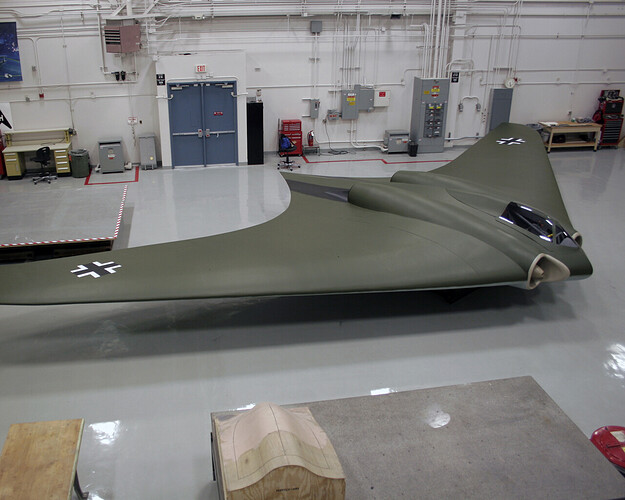 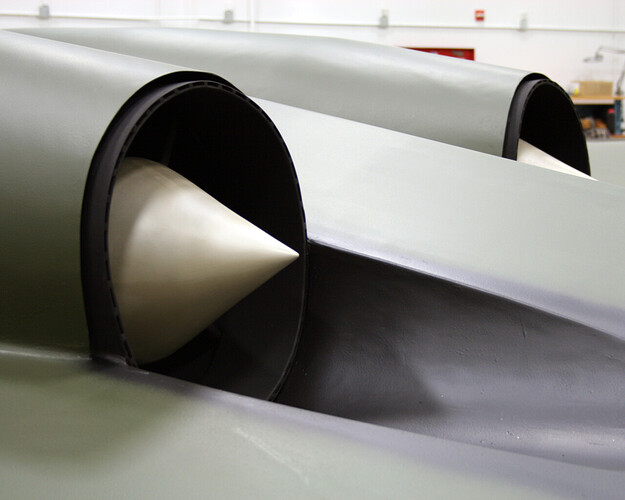 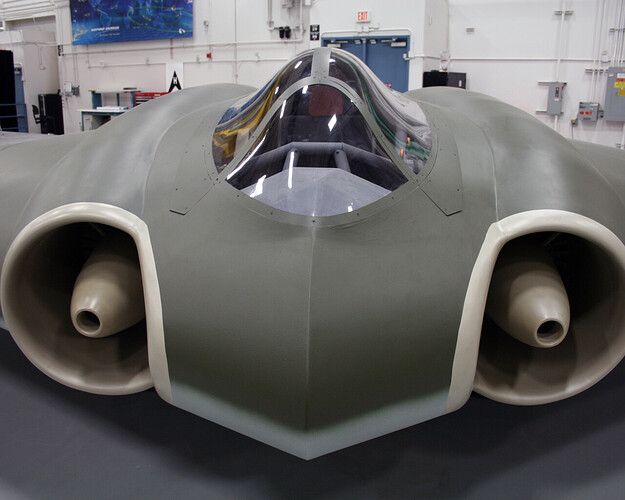 This is the original, captured in WWII… 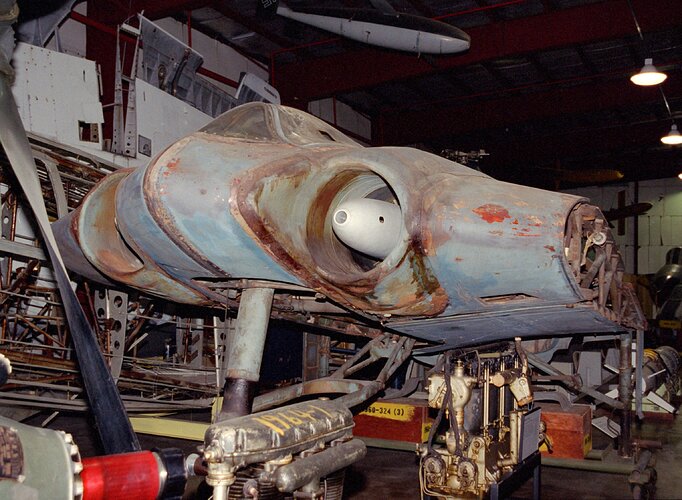 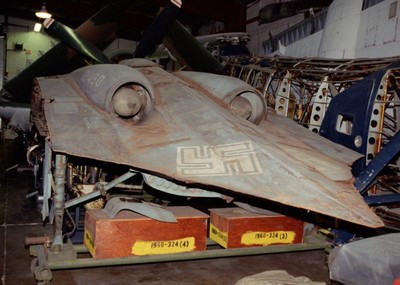 Very sweet, I think I saw this on James May On The Moon / In Space? Pretty dramatic story that he told when it was presented. Could’ve won the war for the Nazis.

There was undeniably some insane concepts going on the nazi side. My favorite is the crazy Focke-Wulf Triebflugel Which also is straight out of a concept drawing 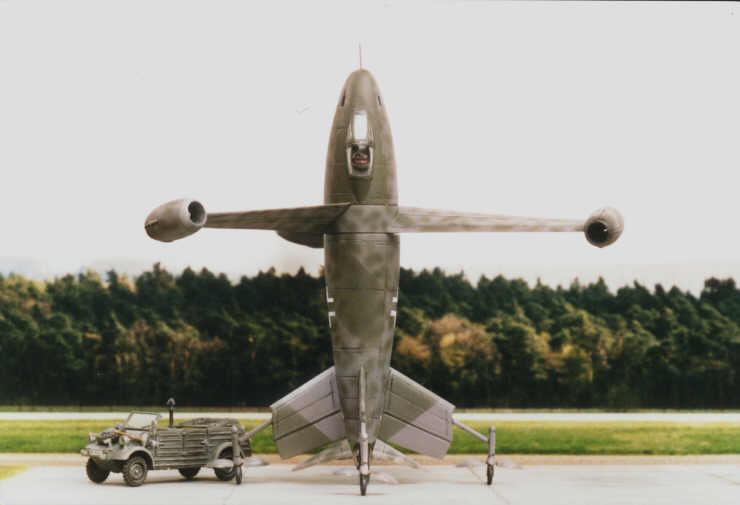 According to wiki the concept was being tested in wind tunnel at the end of the war : 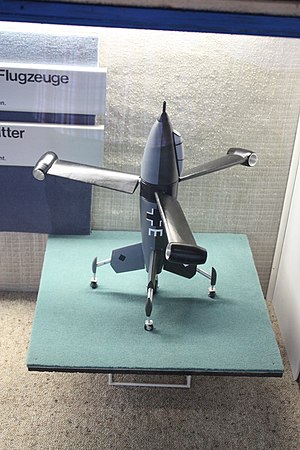 The Focke-Wulf Triebflügel, or Triebflügeljäger, literally meaning "thrust-wing hunter", was a German concept for an aircraft designed in 1944, during the final phase of World War II as a defence against the ever-increasing Allied bombing raids on central Germany. It was a vertical take-off and landing tailsitter interceptor design for local defense of important factories or areas which had small or no airfields. The Triebflügel had only reached wind-tunnel testing when the Allied forces reach...

The nasty politics bit aside, the Hortens showed incredible insight and tenacity in the development of their aircraft; years ahead of Jack Northrop. Like the F17, and B2, it was more or less invisible to radar.

What is the story on the WW2 Horten Brothers flying wings that were first built as gliders in 1930? And were almost made with jet engines toward the end of the war. Never finished as the war ended too soon for Germany....what happened to make... 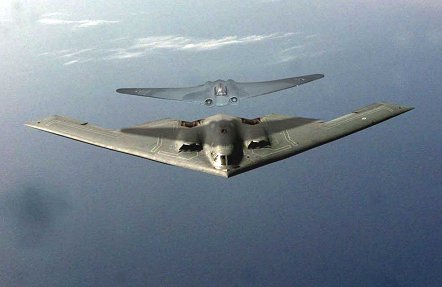 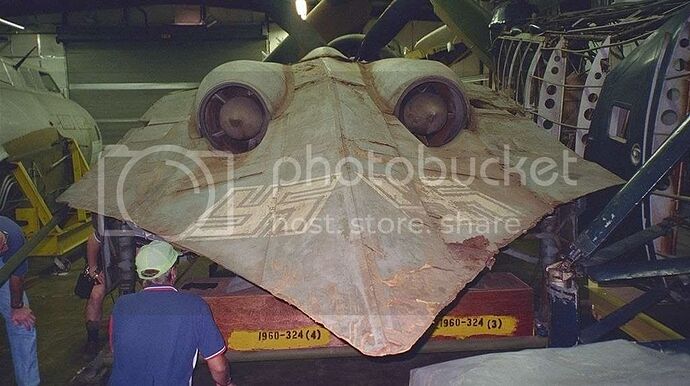 Anyone else get a weird chill when you read this name? Weird chill in the sense that Dr. Seuss could have been influenced by a Nazi Germany airplane? Not likely, but I can’t shake it while reading that article.

Necessity is the mother of creativity, right?

Beautiful and inspiring aircraft. There was a weird comic book that I read when I was a teen that imagined a world where WWII had continued. The story focused on the Luftwaffe and never touched on the politics or holocaust. Sometimes it got labeled anti-semitic, although the author just wanted a backdrop to develop all kinds of crazy planes. That’s why I read it too!

Seuss’ story was “Horton hears a WHO”

Horton hires a Ho, was a story of an entirely different … mmm… .genre.

Warning: Usher the kids out of the room if you are going to watch this. 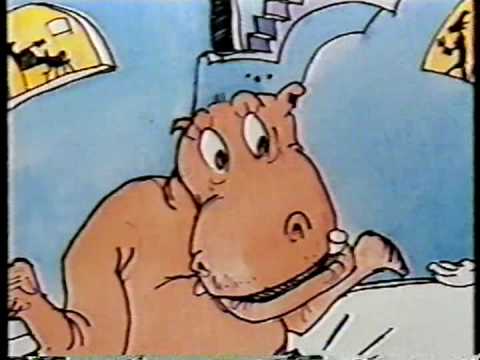 Funny, I only see the spinoffs and jokes about the horton cartoon/story but have never had a chance to see or read the original. 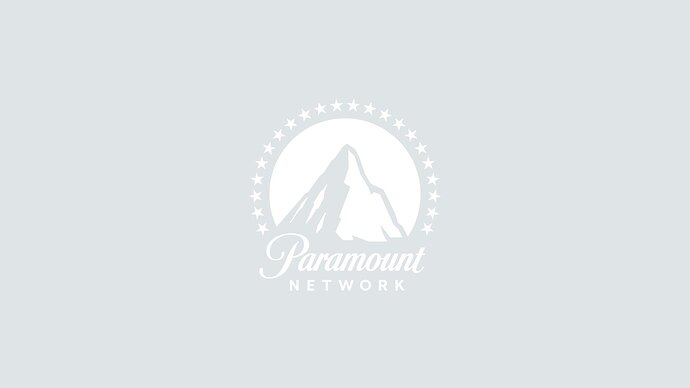 Television's destination for premium entertainment and storytelling, with original scripted and non-scripted series.