Hongqi translates to “red flag”, which explains the hood ornament. 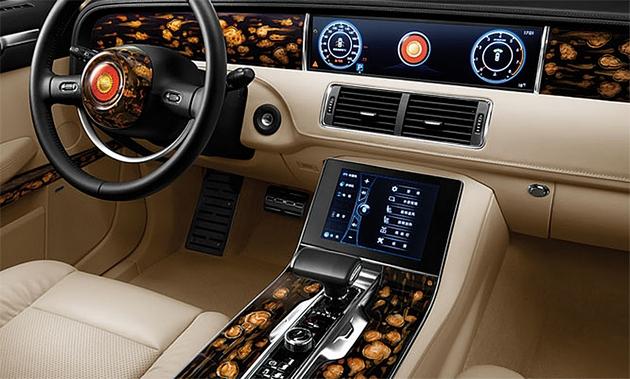 Reminds me of a MkI Cortina, on steroids morphed with a Checker. Oddly enough, I like it. 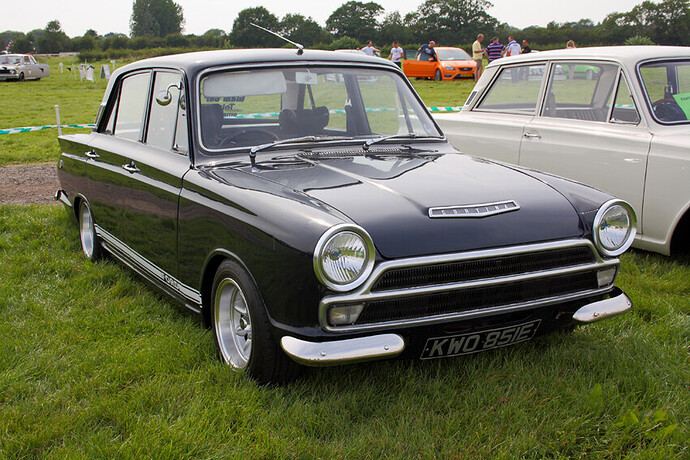 I like it too. I was just thinking about how everything invented, written and composed in the Soviet Union is not patented or copyrighted. IMHO, it’s about time that the retro-communist trend takes off. 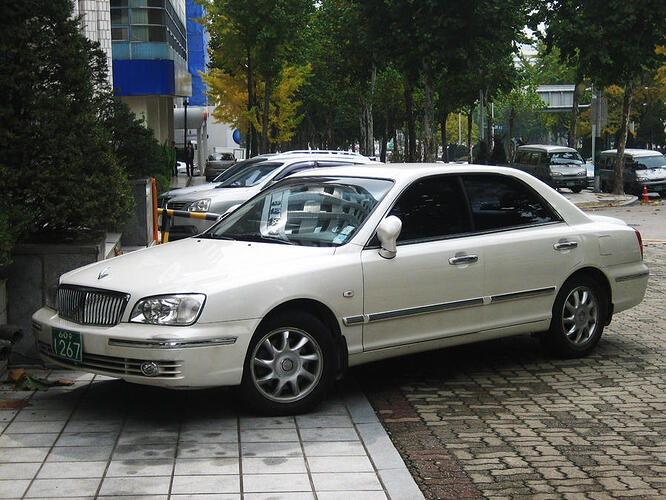 Another thing: I love how Korea and China have taken over making Buicks.

Looks like the original had a baby with a Chrysler 300 with a little nuevo Roller thrown in.

There’s some 4th Gen Lincoln Conti lurking in there too… 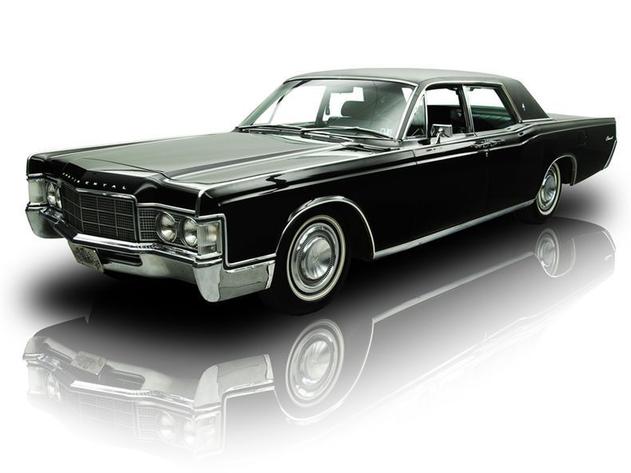