In German, the difference between a hand written “one” with it’s extended down-stroke serif can be mistaken for the number “seven”.

Hence the reason for the cross-stroke.

Is this style of hand writing still taught in Germany and other European countries?

Did anyone ever explain why the numbers were depicted in this way?

I know I’ve adopted the 7 cross bar. Makes it more obvious to me. I also make zero with a slash for the same reason.

I’d love to know why it’s that way every where but here.

My uncles all write a cross stroke for a “Z” to distinguish it from a number “2”.

I think it’s a European thing. All my uncles and their contemporaries have the same handwriting, they are Spanish and are all in their 60’s and 70’s, so they got taught the same way.

My Mum and her generation is the same, different style to above but all have almost identical handwriting because they got taught in the same place (Australia) at the same time (1950’s-1960’s). It’s quite odd to see a letter written by someone else that could’ve been written by your Mum.

I do know that for the longest time (even before ID, when I was in HS and interested in Architecture) I somehow caught on to the all uppercase hand writing (printing) format. I don’t think I’ve written anything in cursive for more than 20 years now, and when I do, I can hardly read it.

That being said I love the handwriting from my grandparent’s generation. Although my grandma’s isn’t that clear anymore, it’s so fluid and natural, it just seems from a different world.

sorry if I went a bit OT. BTW - What’s HILFTST MIR ? Google didn’t help me any.

Auf Deutsch… Help me? (in the “familar”)

Well, that didn’t work, because I was asleep during your discussion so far… I went to bed at midnight, sorry.

*
Yes, handwriting is still taught around here, the way you asked about. But the school system is not national. It is
organised by the county. So one kid might learn it that way, another perhaps won’t. When I went to school (80ies)
we still had “Rechtschreibung” und “Schönschreibung” with two different teachers. The first one means correct spelling
the second beautiful handwriting, which leaned towards calligraphy.

A German native should destinguish between the hand written “I”, “1” and “7” beautifully.
Did you happen to have any confusion in an invoice stating 7, getting paid 1 ?

I do the cross bar in the 7. Sometimes, I will put it on zeroes, depending. When I do a zero alone, I like the cross. It feels like it represents nothing better that way. When in a number like 105, I usually leave it out (not always).

I never cross my zeees. I also continue to call it a zeee except when I speak french. I have to rebel against my native Canadian friends in some way!

I always use the day - month - year date. I wish people followed one rule for dates though. I’m never sure if I’m reading 5 November of 11 May when it is written like 11/5/xxxx.

As for education, I never learned very nice hand writing. I do the upper case architect style (from my dad), but mine rarely has the class that his does. I think I am going to be a nazi when I have kids and force them to do 3 hours of letters every night until they get them right.

I love these little social typography and language differences. I was recently watching something (I think PBS but I can’t remember) on old letter presses and how the terms upper-case and lower-case came about because they separated the type in the case drawers (upper and lower of course). They also said that was the origin of the phrase “Mind your p’s and q’s” because of how easy they would get mixed up.

And this is slightly off topic but this was a nice little short from NPR’s NYC Radiolab (awesome program by the way) about subtle word differences. 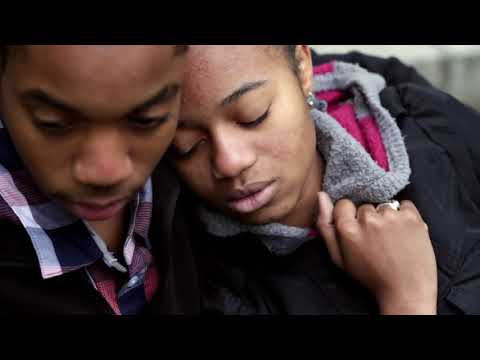 One more NPR plug (The GOP is forcing me to defend NPR left and right these days) is a show called “A way with words” which is about linguistic disputes, grammatical pet peeves, the origins of words and phrases, and curious regional expressions. 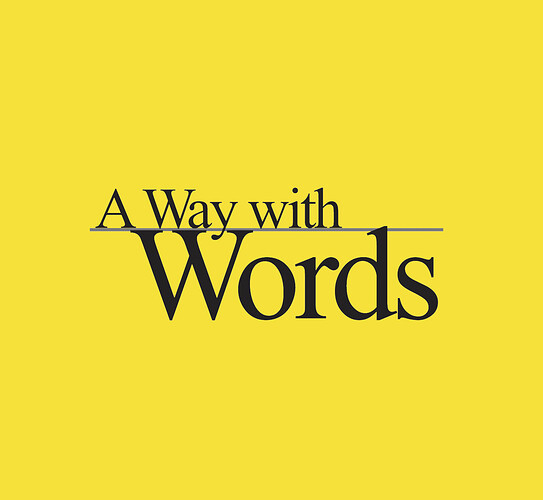 A Way with Words, a fun radio show and podcast about language

One more NPR plug (The GOP is forcing me to defend NPR left and right these days) is a show called “A way with words” which is about linguistic disputes, grammatical pet peeves, the origins of words and phrases, and curious regional expressions.
http://www.waywordradio.org/

Sounds good. Just added to my podcast subscriptions. Thanks.

That was a great video. 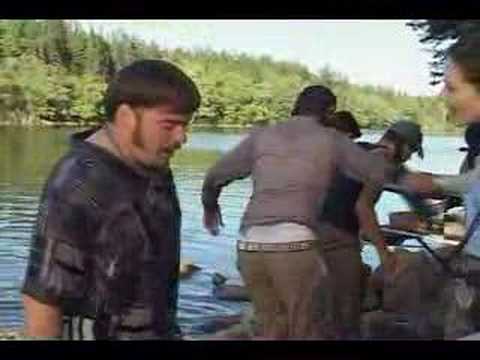 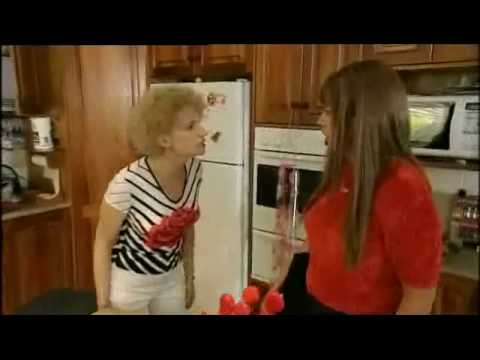 Alternately… “minding your P’s and Q’s” is said to come from the pre-cash-register days in the UK when ale was served in Pints and Quarts. It was the bar maid’s responsibility to keep track of her patron’s orders and the payments , hence, minding one’s P’s and Q’s.

I thought that came from people getting too rowdy at pubs, throwing their pints and quarts around the bar, hence, mind your P’s and Q’s.