I need the names of some designers who has done or lead teams to design either mass transportation (trains, planes, hovercrafts, whatever) or personal transportation (scooters, bikes, etc).

I need some names to google. Typing in ‘scooter designer’ deosn’t exactly work.

I only know of a Luigi Colani who has done a train concept.

Thanks in advance. I need this for my school work.

And, yeah this is my first post here. Cheers!

I’m not sure what you are looking for; historical information about locomotive designers, or someone to design a locomotive today. If it is historical information you are looking for, Raymond Lowey (1894 -1986) is probably the “Industrial Designer” that most people would associate with locomotive design. He did not, however, design the mechanical elements of the S-1, GG-1, T-1, and RF-16 locomotives, he “styled” their exteriors, which contributed to their aerodynamic efficiency, and passenger appeal (which translated directly into revenue for their owners). These four engines are probably his most “publicly recognizable” projects; he contributed to many others. 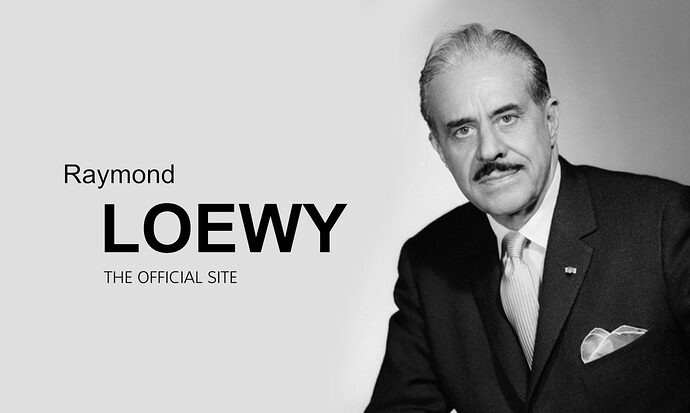 Welcome to the Home page of the official Raymond Loewy website. Learn more about Raymond Loewy and contact us today for licensing opportunities. 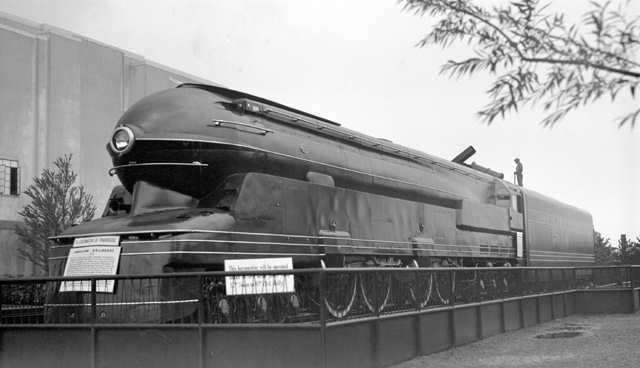 If you are seeking information about the “mechanical engineers” that have contributed to the development of locomotives, starting from 1804, try this site.