help with my French

can someone provide me with a phonetic pronunciation of ATELIER

None of the above?

can someone provide me with a phonetic pronunciation of ATELIER

None of the above?

If I recall correctly, phonetically, the “yay” at the end sort of evens out, rather than spiking up. Becomes neutral rather than an exclamation point.

I will tell you how I would describe saying it:

Ah tell yeh (yeh being like a cheer in english, not yeah).

I think I’ll go with our resident French speaker’s interpretation.

Just as an aside, I saw a print ad in our local paper a few days ago. A local winery’s tasting room was inviting everyone to come and enjoy their “swaray” Friday evening… 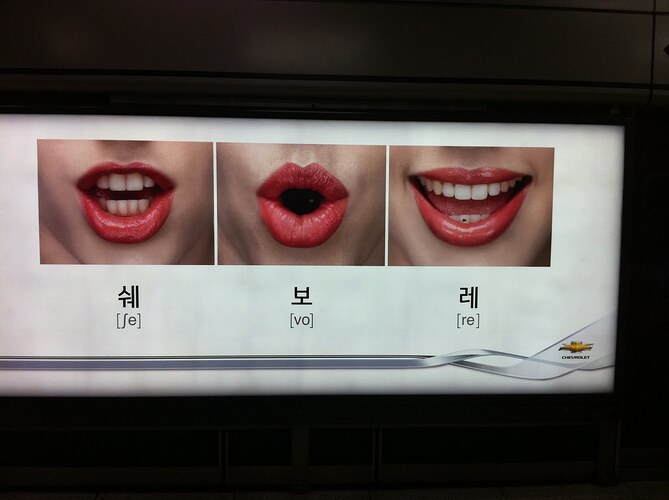