Help me Name that Form

what would you call the shape of the Nikon ji when looking at the top view ( http://www.sansmirror.com/cameras/nikon-j1-review.html), talking about the main body not the lens or anything else.

Any help would be appreciated, thanks

Stadium would however fit the bill perfectly > Stadium -- from Wolfram MathWorld

A stadium is a geometric figure consisting of a rectangle with top and bottom lengths a whose ends are capped off with semicircles of radius > r.

that I didn’t find an answer to, when I thought about
it during student times.

And I don’t have one now. Never heard of Lews suggestion,
even if it is geometrical precise. I’ve heard pill shaped, but
that implies vaulted upper and under sides?

I’ve always heard “pill-shaped” t0 describe slider switches and buttons, but it is a little stretch for that shape. Maybe ‘pill shaped’ profile? 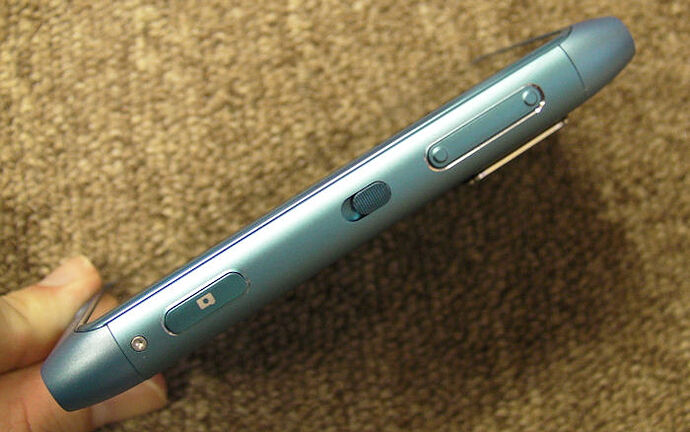 I’d consider it a “slot.” Just as that’s the shape you’d get if you made a short pass with an end mill in a piece of material.

At BYU, I was told there are there main design paradigms in electronics: the fig newton, the taco, and the ice cream sandwich. This looks like a fig newton to me. =)

I use “capsule” but I am going to switch to the above “racetrack”.

Lozenge usually considered a form of rhombus… a diamond shape. 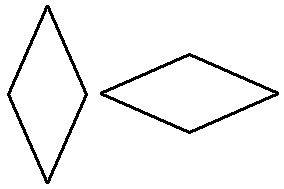 okay designobot!!! Now tell us why you need a name for the shape of the bottom of your fig newton… . . er, camera.

Squircle is what I have always called it.

Squicle is a rounded square.

in sheet metal world standard punches with this shape are called Obrounds.