basically anything that is structural and is thrown away on a regular basis.

if you could post some items that you can think of i would greatly appreciate it.

Haha, how about you do some brainstorming, and then we will critique you… So what’s your idea?

Heres a one for free: discarded cardboard refrigerator box = playground.

Okay I got a good one. Take two tin cans and a piece of string = telephone. 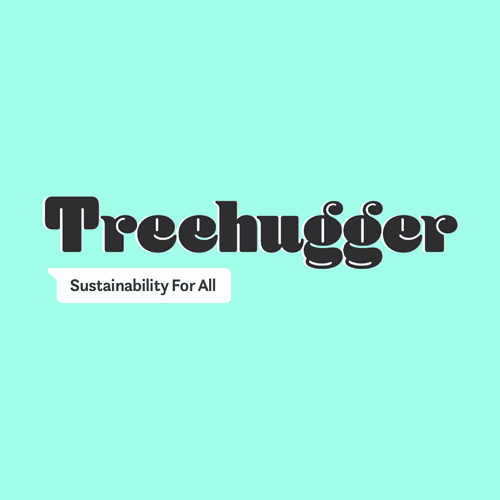 Treehugger is the only modern sustainability site that offers advice, clarity, and inspiration for both the eco-savvy and the green living novice.

that yogurt one is excellent by the way. those are all really great and funny and imaginative. i dont really have any specific design in mind. but all i keep coming back to is like glass jugs and tupperware ya know? so i was looking to see if any of you had anything that you knew of that has such potential in form and in structure that could easily be applied to/ modified into an ironic, genius product. thats all, hehe.

for one, i found these great big old glass apple juice jugs, i sandblasted one to make a lamp out of, i havent found the right light source yet.

i just see such humor, and relief, and irony, in using trash to create really desireable pieces. and i think that people would appreciate seeing such familiar things (such as the yogurt containers) in a new light, or form, or even just from a new angle.

i hope that it would make people think differently about what they see as useless, once they have consumed.

You will find many inspiring things here.

RE think + RE cycle

I have an idea for using old CD’s. I havent put it all together yet, but i was gonna make electrical mouse traps out of them. The Cd lays flat on the ground. A large capacitor is placed in the middle. Glued to the top of the CD is shim stock, or thin metal plate. It is in the form of two rings, or or imagine a gap seperating the inner plate and the outer. The capacitor is attache to one from the positive and to the other from the negative. Bait the middle of the trap with some peanut butter, and when the mouse walks toward the center to get it, his front feet are touching one plate and back feet are touching the outer plate. THIS CLOSES THE CIRCUIT!

. POW. My electronics knowledge is not so great, but i thought this could be rigged to an power adapter, so you plug it in for a second to charge the capacitor, and then set it out.

Not sure what size capacitor would be needed. I think what is desirable is to stop the mouses heart, not to fry him. An electonics teacher told me that this might not work, but i replied by saying, make a “bank of capacitors” and a circuit to fire them off in a succession of milliseconds, to interrupt the heart beat. Anyone know how may times a second a mouses heart beats?

yeah, be carefiull with ideas cause somebody will sell it

the proper question should be: trends and acceptance of consumer goods from waste material.

I have an IDEA!


take a bunch of old shotguns, tape them together, load them up with light weight load and shot

then find a way to get them all to fire at once. Tape the whole thing to the back of your bike, and when you really need a burst of speed and get those cars off your back, KABOOOOM!!
and then you have plenty of room behind you!!

Get scissors.
Get old bicycle inner tubes.
Cut up into rubber bands.
Sell on eBay.

we did this in Iraq:

Take a shotgun shell, duck tape a large shooter marble to the end of it. You thrown it up int he air and run like hell. The weight of the marble make it fall marble side down, and when it hits the ground, everything knee level in a 30 foot radius is OWNED.

Do it at presentation.

here’s what you call building on an idea…

take teh rubber bands that :)ensen made, get some string, and loop it through all the rubber bands.

then, male a big loop, tie a handle to it, and you can pull it around your pool to rake up the leaves!!!

Make a BUV ( Basic Utility Vehicle ) out of an old pickup truck.