Have you ever entered a design competition?

Have you ever entered a design competition?

simple question. when you vote, please post message. if Yes (“Yessireebob”), maybe say which comp or something. if No (“Noperonie”), i’d like to hear why not. if “Tried 'n died” (started but couldnt complete or didnt submit), what happened? simple explanation would be very helpful.

polls are being done for a reason. please take part. this one goes for three weeks.

I try to enter at least 4 a year for several reasons: keep the skills fresh, try new techniques/mediums/methodologies, promise of extra money and press. Sometimes I don’t get to finish in time, I rarely win, but my average seems to be getting better as the years go on. It is a fun way to get something showable quickly.

I entered the photoreal furniture competition on design engine a while ago. didnt win anything but found the time to make this piece which Im very proud of. its called the yin & yang rocking chairs…they rock in 360 degrees!

im also in the process of getting something started for the peugeot design contest…might end up being a ‘tried n’ died’ but well see.

spending a little time now trying to put something together. cant figure no one takes time to answer simple poll.

D-F - that should have won, cool concept.

for real, i know a lot of peeps here have even won competitions…i wanna see!!!

Never have because I never felt that I was up to it or had the time. Only just realised that the best way to get yourself ‘up to it’ is to take part in different briefs and just practice. I graduated from Uni in July and just getting settled in first job for the past four months.

I’m currently trying to create a website to show the work I’ve done and (hopefully) work from future competitions. I am thinking about entering a couple next year to try and develop my skills and be back among IDers (currently doing exhibiotion design.)

What if I’m about to…where does that put me…It’s my first one. Or do engineering design contests count also.?

that’s a “Noperonie”. or a “Yessireebob” if it ends before this poll is over.

still looking for feedback. theres a comp in the works. but the less people talk now the bigger their wishlist later. help us out. if you entered, say why. if not, say why not. more we know the better we can plan.

I’m a first year student and would like to enter a few competitions so I can build up my folio for acceptance into an ID Major. I figure that’d be a great addiction to the stuff I’ve just been doing in school already.

Anyone know of any competitions coming up?? Or sites where I might be able to find this info??

Thanks in advance yall.

ok peugeot competition turned out to be a “tried n died” which sucks, because i had a great idea!!!

I guess another project for the portfolio at least…when I have time.

Another Photoreal competition this one for toys. 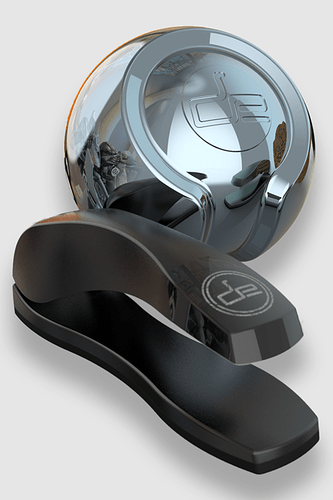 Design Engine offers 3D CAD training and consulting work at our Chicago based facility, remotely or we will come to you for onsite services.