New at http://designglut.com: an interview with Harry Allen, president of Harry Allen & Associates, a highly successful NYC-based design firm. Find out how he got where he is!

“There’s always that fine line between doing things that are useful and can fit into people’s lives, and doing things that are artistic. Though there is now room to be that art/designer, thanks to Moss and Wallpaper. You can sort of be that person who sells $50,000 one-off tables. But it’s about as predictable a road to success as being an artist, which is a really hard thing to do. 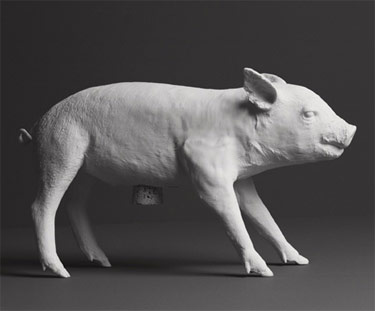