Hi, anyone got any great/good/bad websites about Green Design mainly focus on Product Design, rather than how to be Green?

If you want to see loads of eco products, I recommend you buy 'the eco-design handbook (thames & Hudson) ISBN 0-500-28521-7 I’ve found it an amazing resource for loads of things green. In the back is a website resource. If you just want to see products then Inhabitat is cool, but if you want info for designing your own stuff, then It breaks everything down into specific categories. It’s difficult to give reccomendations but you could try some of these to get you started:

Home - The Centre for Sustainable Design 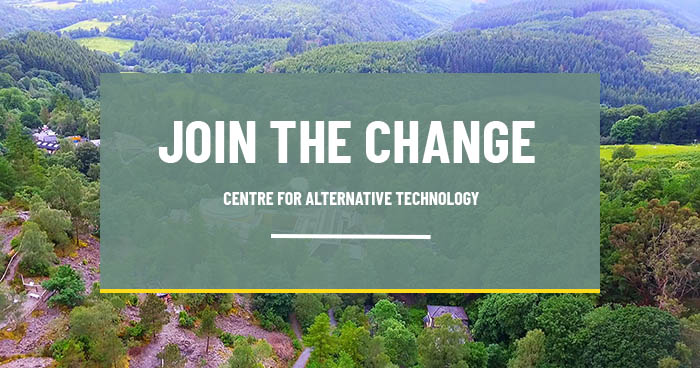 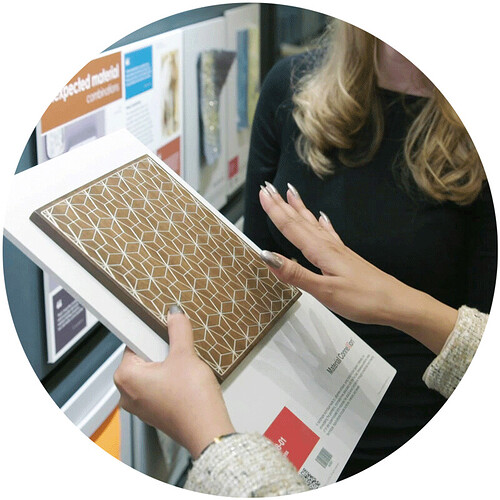 Materials made simple. You need reliable, easy-to-understand material information from a trusted source. We’re here to help. Let’s Begin → Lots of questions come up when sourcing materials. Where should […] 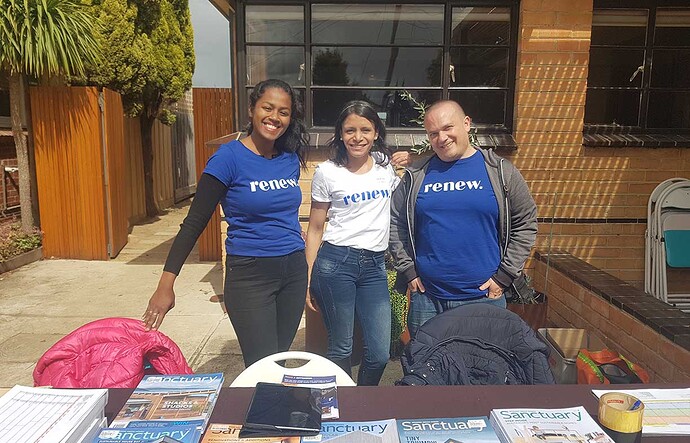 If you want to see loads of eco products, I recommend you buy 'the eco-design handbook (thames & Hudson) ISBN 0-500-28521-7 I’ve found it an amazing resource for loads of things green. In the back is a website resource. If you just want to see products then Inhabitat is cool, but if you want info for designing your own stuff, then It breaks everything down into specific categories. It’s difficult to give reccomendations but you could try some of these to get you started:

Thanks for the great resources! We’ve been getting more & more requests for just this same info from clients who are looking for ways to innovate with a conscience.

Along with designing green, there are ton’s of new bioplastics hitting the market that are not petrochemical based. These new bioplastics are derived from renewable sources like plants. That means this new generation of plastics is biodegradable. 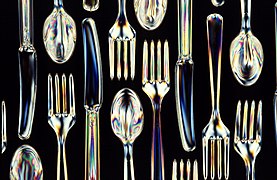 Biobased polymer derived from the biomass or issued from monomers derivedfrom the biomass and which, at some stage in its processing into finishedproducts, can be shaped by flow. Bioplastics are plastic materials produced from renewable biomass sources, such as vegetable fats and oils, corn starch, straw, woodchips, sawdust, recycled food waste, etc. Some bioplastics are obtained by processing directly from natural biopolymers including polysaccharides (e.g. starch, cellulose, chitosan and algin...

Since we are beginning discussions about bioplastics, let me say that it is currently a complicated issue!

“Bioplastics” range from traditional petrochemical based plastics with natural additives on one end of the spectrum to all-natural components that can decompose on the other. The former is the worst option as it can not be recycled or composted, yet parades as green. The latter is better, however most require industrial composting (using extremely high heat). Very few places currently have industrial composting available. One thing to note however, is that if these bioplastics go into the landfill, they will never decompose just as food requires sunlight and oxygen to break them down. Many bioplastics are not very attractive, so they tend to get painted, which unless you are using an organic paint, makes for toxic compost (if it ever makes it there).

All the bioplastics are 100% incompatible with current plastic recycling processes.

Currently there are two major recycling systems for traditional plastics:

One accepts numbered plastics (PETE, HDPE, ETC) typically used in food containers etc. Each city accepts different ones. Just because it has a symbol, doesn’t mean your community recycles it. They need to have a buyer for the regrind. Hence some cities only take a few types. San Francisco only recycles 2,4, and 5 for example. Most communities recycle only 1 and 2. Oh, and also a little known fact: plastic film (ie bags) is rarely recycled unless collected separately from hard plastics, even if it has the number that is accepted in a community. Recycling centers have sorting machines that get junked up with the bags, and typically the they have to be shut down several times a day just to clean out the bags.

The other recycling stream deals with ABS and PC found in consumer electronics (ie E-WASTE!!!) like televisions, computers, etc. These usually don’t even have labeling, which makes it difficult for the recyclers to sort into each type, but the system there is that they typically guess which type it is based on the properties of the plastic or the plastic gets sorted after regrind in float tanks based on density. They also sort by color… White with white, black with black, etc.

The best thing a designer can do is minimize the use of plastic as it only downcycles! Virgin plastic is almost always added because the mechanical properties (flow, strength, etc) are decreased substantially when it is recycled. Think of it this way… Plastics are polymers. Polymers are like spaghetti, when you recycle them, they get chopped up into smaller and smaller bits. The only difference is that they never go away! When we must use plastic, use only plastics that can be recycled, do not bond dissimilar materials, make sure all parts are properly labeled for recycling, and make the product extremely easy to repair and disassemble.

It’s another topic, but we need a global system for manufacturer take back, as this solves so many problems that I’m too tired to get into right now! =)

Hi guys.
Thanks for all the resources.
It’s great! Thanks for the info on books too, really appreciate it as i planned to look into books too.
Yep, found that book, the design in that book is quite odd.
But It had lots of useful links & organizations at the back as you’ve mention.
Great resources.