The recent derailment over in “The Official Hubless Wheel hater thread” reminded me of a car-versation a car buddy of mine and I had a while back. Some wheels are simply inseparable from their somewhat more famous bodywork. A car is nothing without it’s wheels, and the designers of the truly great car designs understood this and the wheels become almost icons or logos for the car itself. 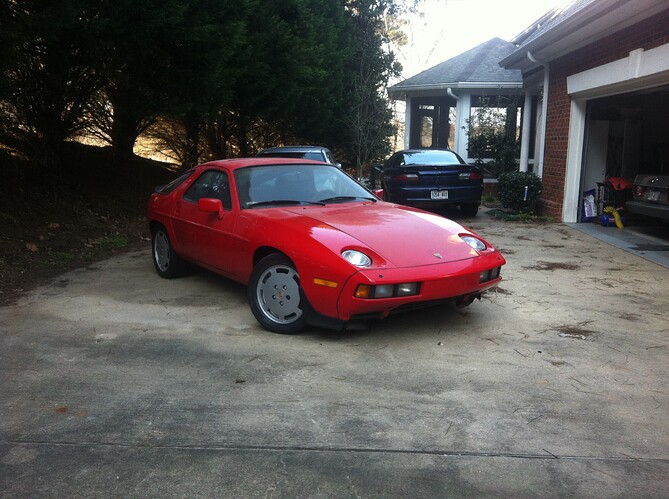 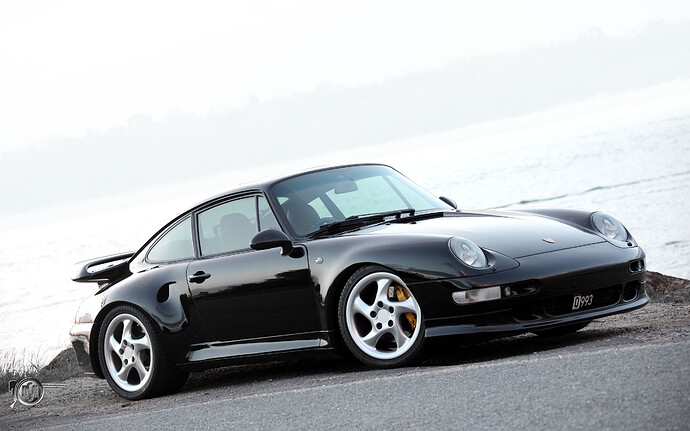 993 Turbo.jpg2560×1600 353 KB
My buddy has an '86 928 (shown here) which is what sparked the conversation, but even more distinctive are the 993 Turbo wheels; simply unmistakable, and ironically, the only other place they really look even remotely right is on the 928.


One of my personal all time favs tho are the Bugatti Type 35 wheels. You can catch those things a mile away. 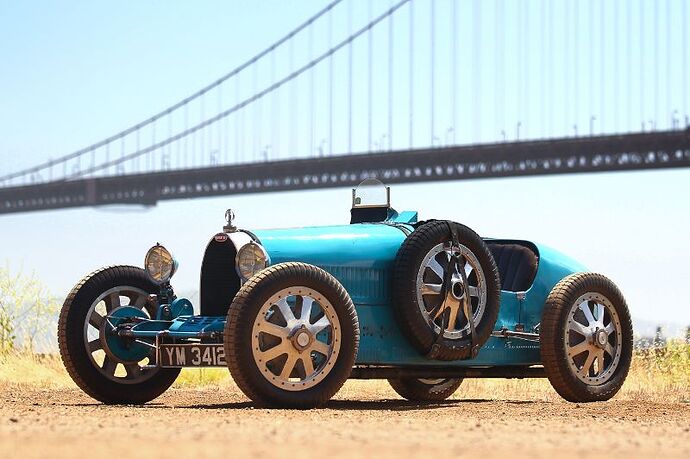 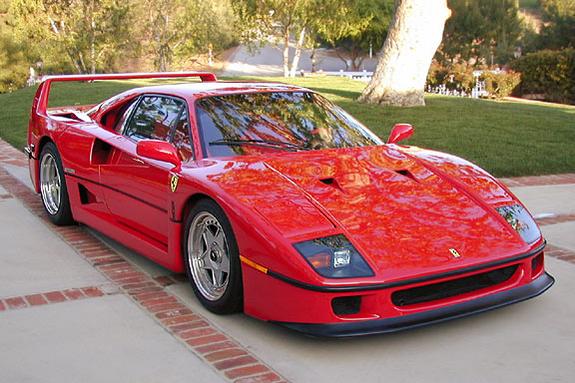 It’s gotta be the Z4 Coupe Concept wheels for me. They instantly grabbed my attention with their Calatrava’ness.

Are those Bugatti wheels originals? I always thought for some reason they were aftermarket… they look cool but way to modern. Which makes it even cooler if they are originals I suppose.

One of these TT-wheels, I can’t decide which are more “iconic” 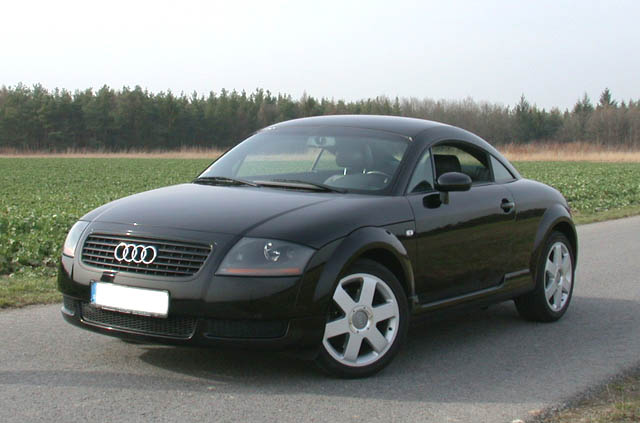 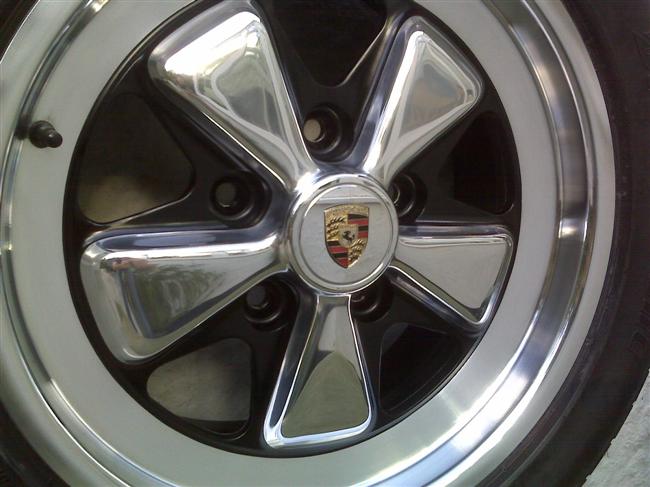 The Fuchs wheel has to be the definitive Porsche wheel. I had these on my 914. I wanted to get the base 993 wheel, which I thought was marvelous. 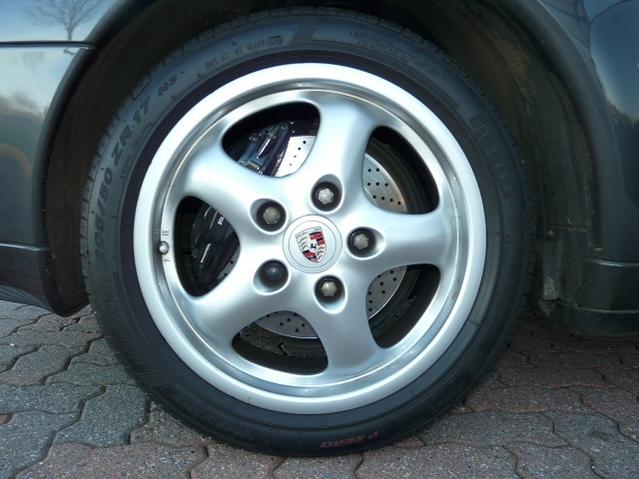 I always think of the phone dial when I think 928: 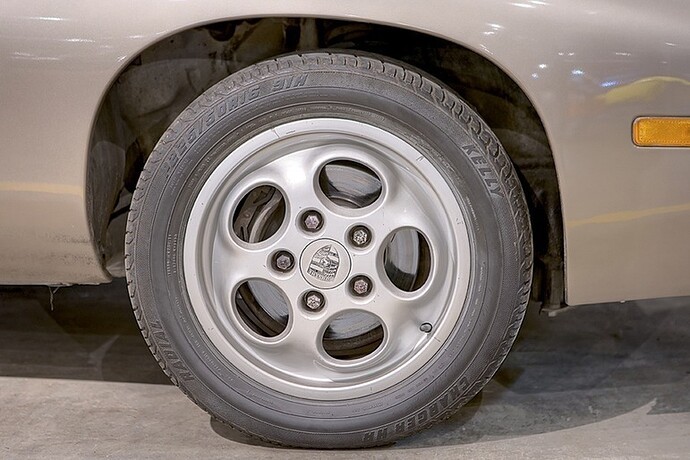 taking everything from a lowly corolla to a gtr and making it look awesome, if you’re into tuners, and imports…and aftermarket wheels…

I do love a pair of fat fives though! I always keep an eye out for a pair of those for my mk4 jetta 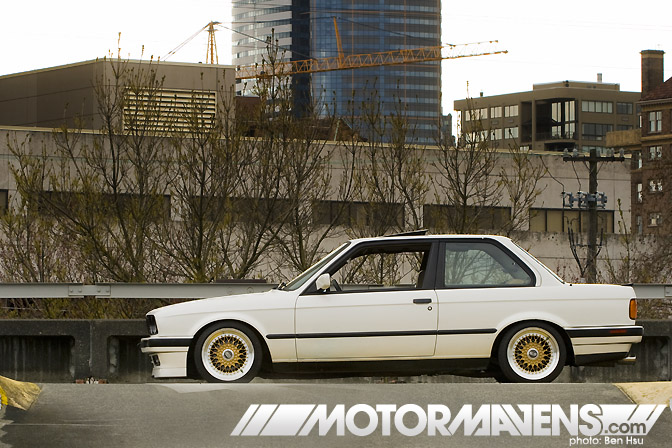 Borrani wires on a Ferarri.

Are those Bugatti wheels originals? I always thought for some reason they were aftermarket… they look cool but way to modern. Which makes it even cooler if they are originals I suppose.

The type 35? Those are the only wheels I’ve ever seen on 'em, but I’m no expert. I think they are “correct” which is probably why they stand out to me.

One of these TT-wheels, I can’t decide which are more “iconic”

Those are great too - remind me a little of the Bugatti’s.

I don’t think I’d ever seen those particular Countache wheels. Well, I probably have and just don’t remember, but it looks like they tossed some F40 sauce on them. The ones I recall have bigger punches without all the frilly detailing.

And your Saab pic didn’t show up, but I saw the file name in the reply. Those tri-copters are unforgettable!

I’ve been a fan of Audi Monoblock’s for a very long time.

This have me intrigued recently.

The ones I recall have bigger punches without all the frilly detailing.

Ahh, yeah, it might not be those exactly, I too only have mental image of 5 circles inside the wheel so I just figured those were it, first pic when googling countach… Perhaps God is not always in the details

Speaking of God, although not His biggest fan, gotta throw out a RIP to Leonard Knight. That’s was one inspiring dude.

Some good ones here, along with some I personally find eye searing (new tuner stuff).

While technically not “wheels” these are classics for sure- 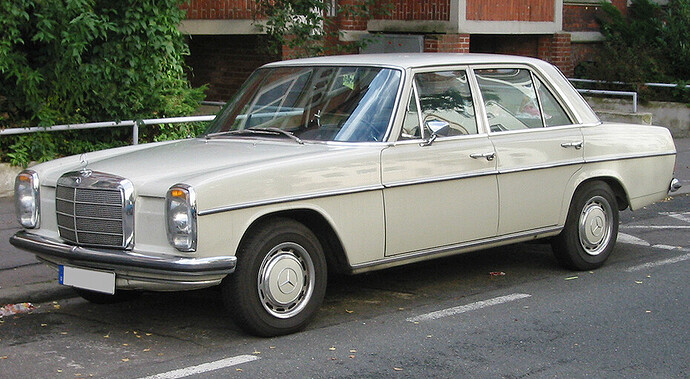 While I’m no fan of ‘Roller’ design, the fixed logo in the hub is brilliant: 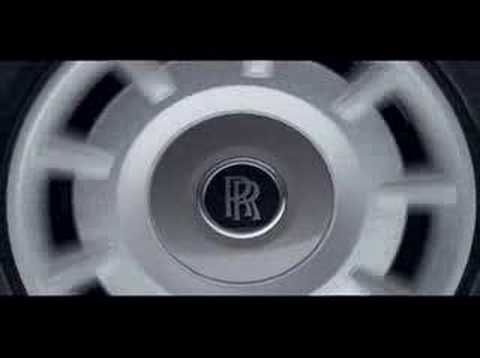 +1 on the Benz color-matched hubcaps. Such a great, understated look.

Surprised that we haven’t had any Incas yet: 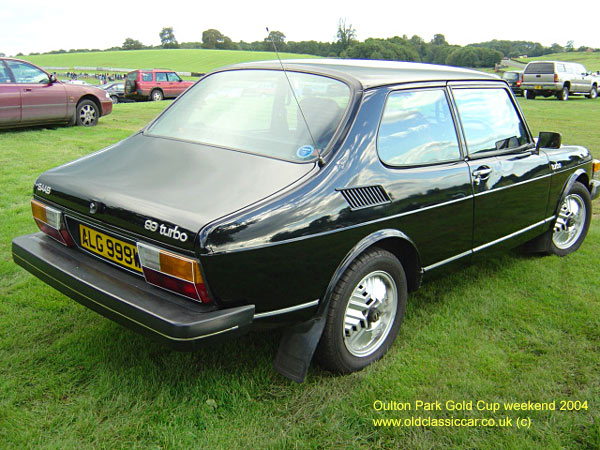 SAABs may also be the only brand that could pull off 3-spoke wheels. Not sure why, but it worked.

While I’m no fan of ‘Roller’ design, the fixed logo in the hub is brilliant:

Nice! I hadn’t seen that. I wonder where the idea came from? I remember years ago some semi trucks had mileage counters in the hubs that stayed level like that, but probably the designers were inspired by something else.

I think if there was an award for coolest wheels by an automake, Saab would win hands down. Classic! 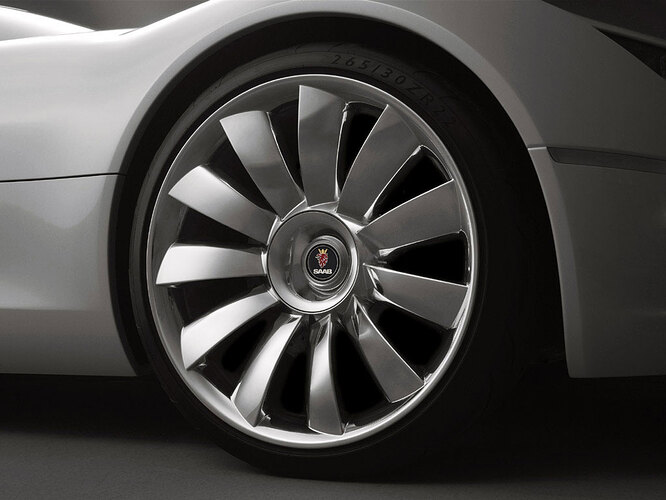 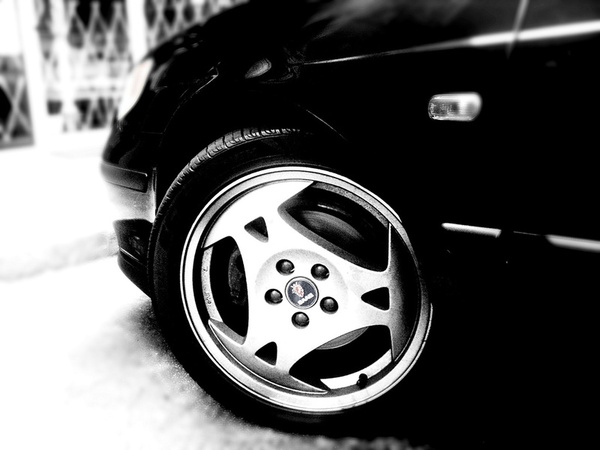 I know there are another 3 that I am in love with that just didn’t pop into the Google search.

How could we forget the famous and still fabulous Mini-lite wheel? 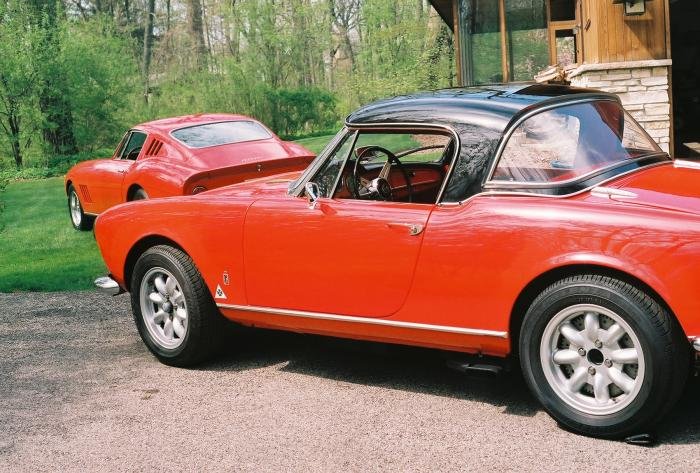 How could we forget the famous and still fabulous Mini-lite wheel?

They look so good on the air-cooled VWs too.

The BBS wheels on the VW GTI Mk2 - the mesh ones - are pretty synonymous with that car. The later CH models did a good job too. The recent ‘Hufeisen’ food processor wheels never really did the trick…better on a Lambo Countach.

The Audi 8 spoke wheels on their bigger cars always was a good, geometric, clean look.

Also like the wide-hub 5-spoke BBS on the AMG cars from M-B, they look perfect on a slammed E55.

Torq-Thrust D: I’ve been a sucker for the originals for as long as I admired things that go. And few cars look as good with them as the OG GT-350…although I saw a long hood 911 built for rally with a set and it looked nothing short of incredible. 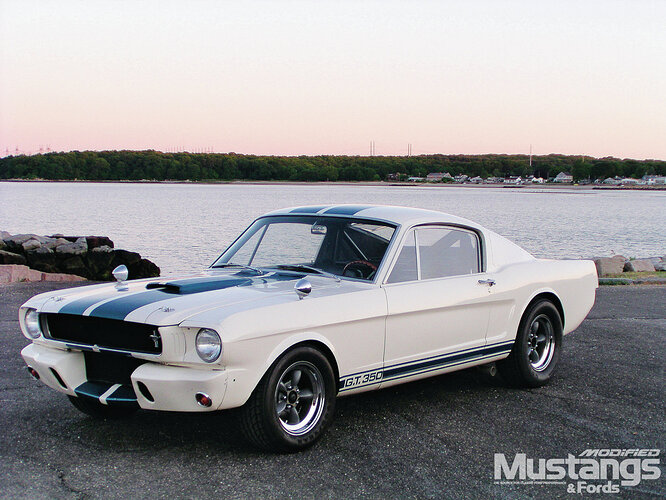 gt350.jpg1600×1200 502 KB
I also like a lot of the Japanese tuner wheels, I fell in love with these Weds as an undergrad. After I graduated and had a few checks hit the bank I scoured the internet to find a couple sets of them used (had been out of production for a while). You should have seen some of the reactions from the Ford die-hards though…“Are those words on a STANG???!”

They look so good on the air-cooled VWs too.

Yeah, they did. Except they weren’t Minis, they were EMPI wheels. I always wanted a set for my Ghia, but never had the extra coin available.