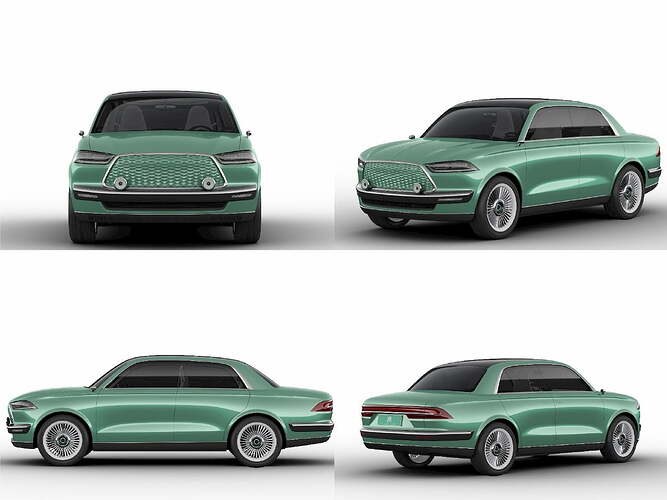 The EV era is motivating automakers to bring cult-status cars back from the dead, and Great Wall Motors has just unveiled a new retro electric sedan called the Ora Futurist. 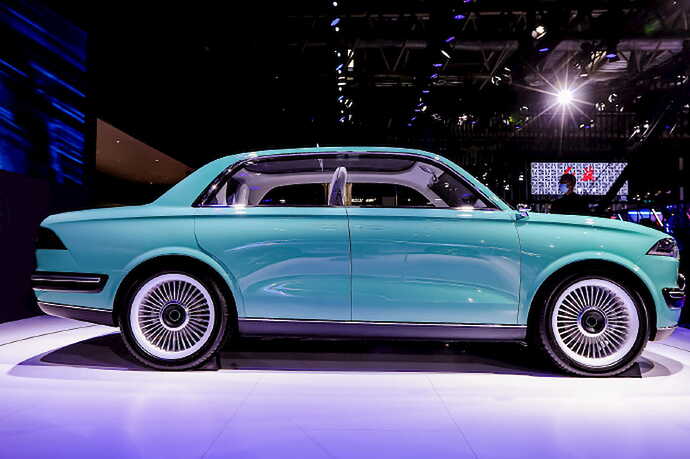 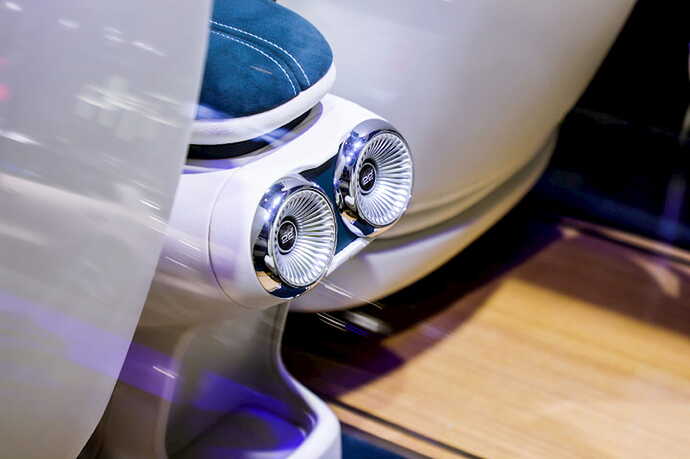 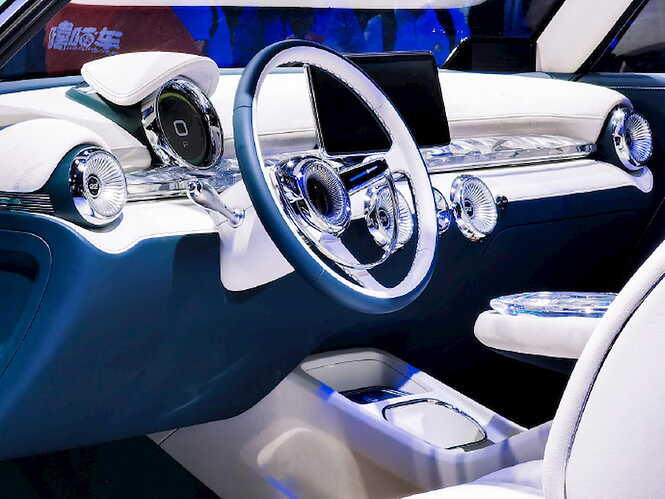 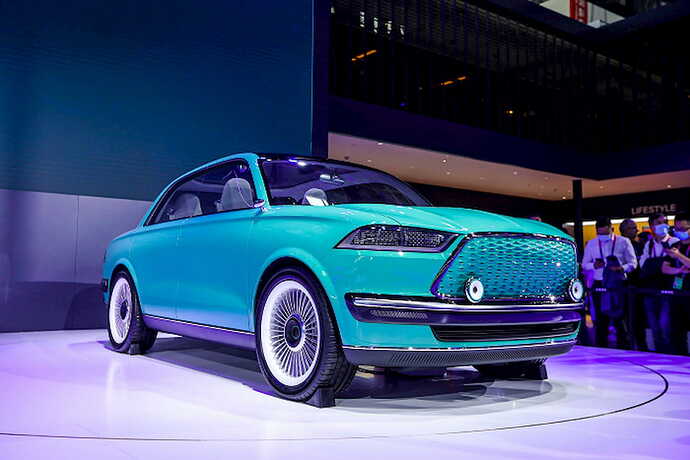 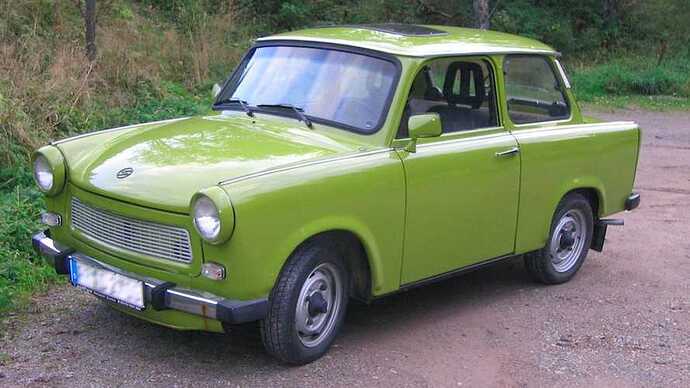 I think they could have turned down the retro 10% … the side cameras that look like tiny retro mirror and the bumpers might be a bit much.

If it had just a touch more of this Mercedes Concept A from a few years back I think it would be nice. Too bad Mercedes didn’t stay closer to this for the CLA. 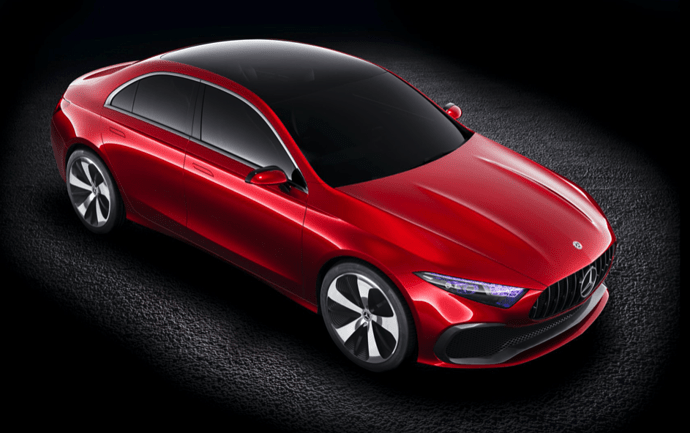 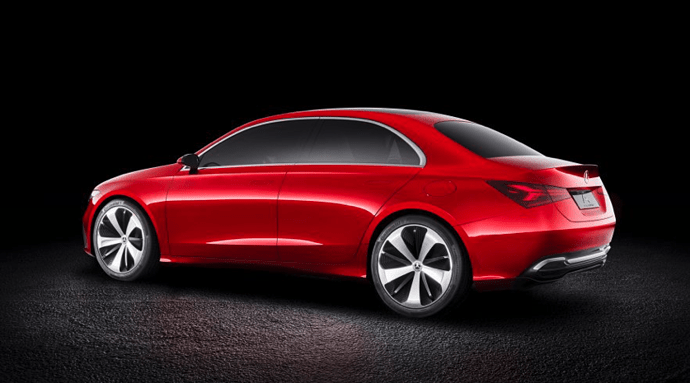 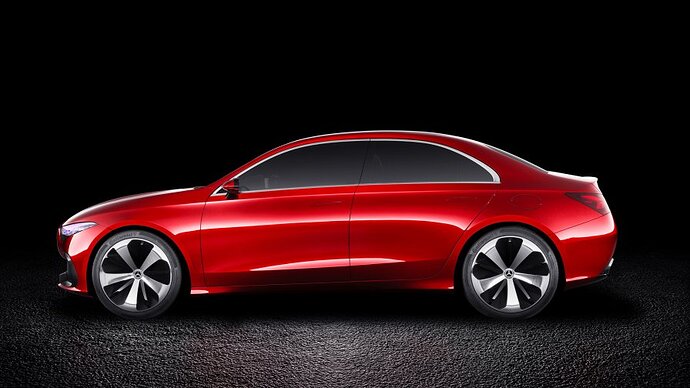 Normally, I like the production cars more, but that concept Merc is spot on.

That concept seemed so ready to go. Make the wheels a little smaller and put it in showrooms… I was surprised how much more overworked the production version is…

I love the Ora concept. Not to get too OT but the worst thing about every current Mercedes is the gamer boy interior. So much tacky plastic chrome and glowing blue accents it’s like you are inside a gaming pc built in 1995 while streaming “Hackers” and “Lawnmower Man” simultaneously…

R, so true… there seems to be some cognitive dissonance between the interior and exterior on a lot of these cars. This Ora Futurist concept has similar interior elements in the turbine vents and things, but it seems to hang together with the exterior a bit more. Maybe just because it also doesn’t seem to take itself too seriously. The fractal faux crystal patten on the arm rest area seems really odd and out of place… but again, just kind of goes with the goofiness of the entire thing.

On the exterior I would have moved that sculpted character line down a bit so it doesn’t conflict so much with the shoulder line, and I think the headlights and taillights could be more interesting (they seem ogle low detailed compared to the rest of it)

I kind of love the short front overhang and long rear one. It reminds me of BMWs of yesterday year that way.

There is a bit of inconsistency between the interior and exterior, but not too much. Even though the interior is much too blobby for my taste. A like that high crease, it visually lifts the entire body. Maybe just 0.5-1 inch lower would be better. But where have I seen that before… hmm an intern at the studio I worked for did a concept to reincarnate the iconic Dutch DAF 44, of which the design is similar to the Trabant. Here is Martijn Lemmens’ design, it looks eerily similar. 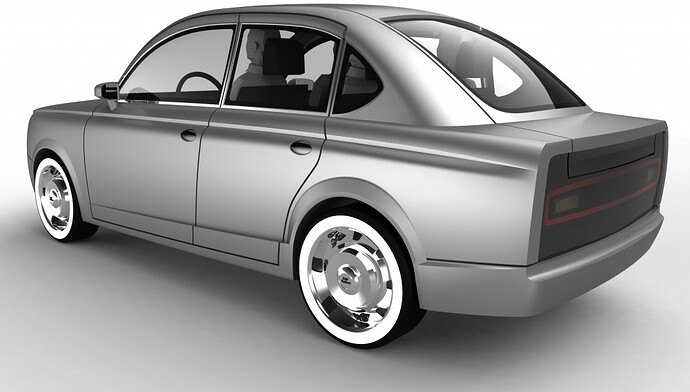 LemmensDAFreborn.jpg1000×569 75.4 KB
The diamond patterns don’t surprise me anymore, it apparently is what the Chinese market is most attracted to.
I do like this approach to the overall body styling, it is refreshing, light, and dynamic, exuding class and luxury without any meekness.