@mo-i Thanks for the history lesson on those. Gives that new wheel some great context… and knowing car guys, I’m sure they were digging through these old rims for inspiration. Thanks for posting those!

Not OEM, but I’ll always have a thing for the Volk TE37s, eapecially with aggressive offsets: 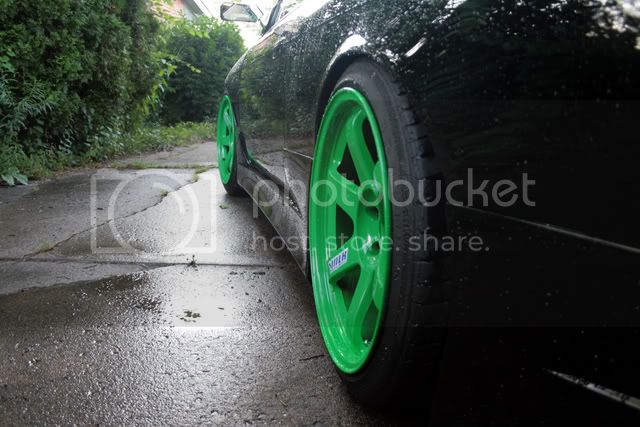 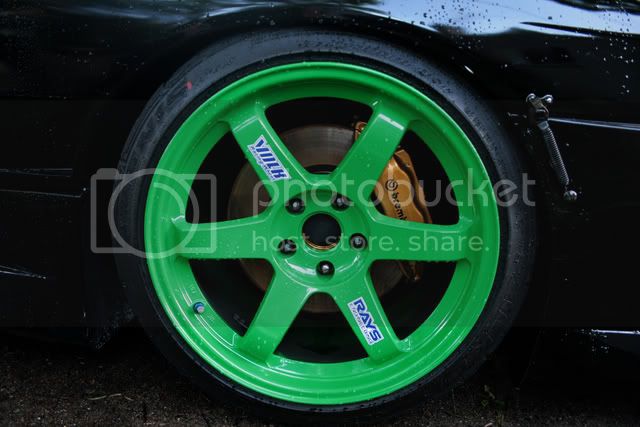 And I love the CSLs

Another Porsche wheel. 993 turbo and 996 stock wheel. If I remember correctly, they features some nifty tech as well. The spokes are actually hollow to reduce weight!

YO!: Do you have any aesthetic theory about why 5 spoke wheels look so good? It’s true what you said. All my favs are 5 spoke, a few close seconds are 7 spoke. 2,3,4 just look weird (except the broad 3 spoke Saab wheels).

I like 5 spoke star like wheels, this are of Audi R8, the important thing is, this type of wheels look good on almost any car, of any segment. Stylish, Sporty and elegant. 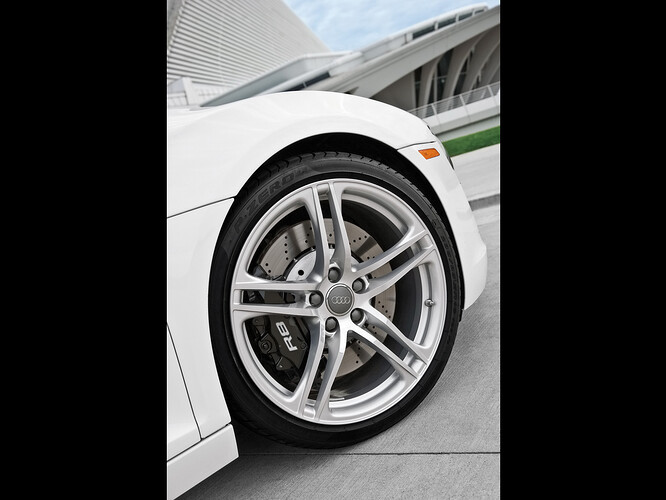 I’m with you Mr. Simplicity is hard to beat. 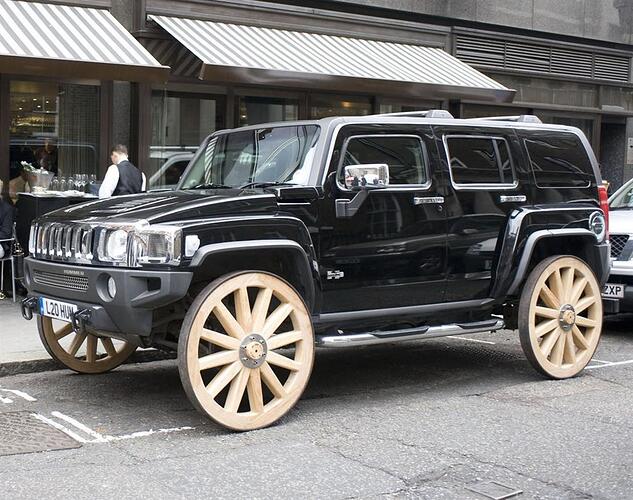 YO!: Do you have any aesthetic theory about why 5 spoke wheels look so good? It’s true what you said. All my favs are 5 spoke, a few close seconds are 7 spoke. 2,3,4 just look weird (except the broad 3 spoke Saab wheels).

Not that Im Yo!, but I’d venture it’s just a good balance of air/metal. Light/rigid. Also even number seems more static, perhaps because of the horizontal symmetry? 3-5-7 hints more at rotation imo. Although my favs are those that look like the green ones posted above. Thin simple 6 spokes with no overdetailing.

I’m not sure why, but it certainly can not be denied. A friend of mine was designing a vehicle for a large automotive company (names deleted to protect the innocent) and he of course put a simple, elegant five spoke on it. Someone from the upper brass came into the studio and said that if he saw another 5 spoke he was going to puke, and my friend replied “so we are going to deny this car from ever having a good wheel just because your bored, way to make a product decision.” good answer in my opinion.

I also agree, a simple 6 spoke can be very nice, al-la the OG TT wheel as well, also I do like some of the SAAB 3 spokes.

Personally, I do not like a wheel to look like it is moving or twisted when standing still. The wheel to me is an opportunity to show the functionalism of what is going on under the rolling sculpture. I think it should look like more of a part of the engine than the body. It should still be crafted and designed, but more in a machined way to my tastes.

Regarding some of those Ford rims, take a look at the wheels on the Start concept and their contrast to the body. 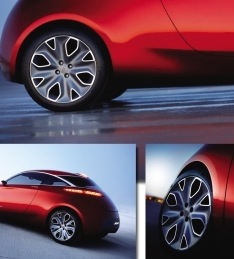 I recently noticed some deep-inset rims on the back wheels of a new 3 series, it looked like this:

They made the rear flares look huge!
These mustang rims are deep-set too:

The weird thing about those ones is that they seem to make the wheels look tinier, which I’m thinking is because they don’t have the long slender spokes that make a similar sized wheel look so broad:

My truck came with these:

I think they look exactly like an f150 should. I like that they appear powerful, they’re simple, and the easiest things to keep clean.

I believe the theory is that even numbered spokes have ‘partners’ and tend to be more visually static, wheras odd-number spokes don’t really have a beginning or end and seem more continuous and capture our eye for longer. 6 seems to defy this effect to an extent, but I still think odd-numbered spokes look way better in general, although there are exceptions depending on the design concept. TBH my faves are the old VW ones: no spokes!

Cameron: I think you are on to something.

YO!: I’m going to start looking at wheels a whole different way. I didn’t notice the contrast between wheel and body styling before. Strange.

Like the inversion of the small Ford Start concept. (wheels vs. greenhouse)