So, it would appear, that Google threw down a monster hand with a more coherent and clean UI. At the 2014 I/O conference they introduced Material, Google’s new cross platform visual language.

I have to say, this comment by Armin Vit of Under Consideration/Brand New sums it up, perfectly:

At first glance, this has the potential of being one of the most significant visual improvements to the web in general.

I may be over-praising this but once you see the extent to which Google has gone in explaining its design approach and the stunning quality in which it’s presented you might join the conga line. Take 10 or 15 minutes go through the online guidelines, like, really look through them. This is the kind of commitment to establishing rules that makes vendors and developers take notice and realize that there is a high standard to meet. The overall message isn’t “Make the Best Design in the History of the World”, it’s something more like “Stop Designing Shitty Things Online”.

The aforementioned link with Guidelines: 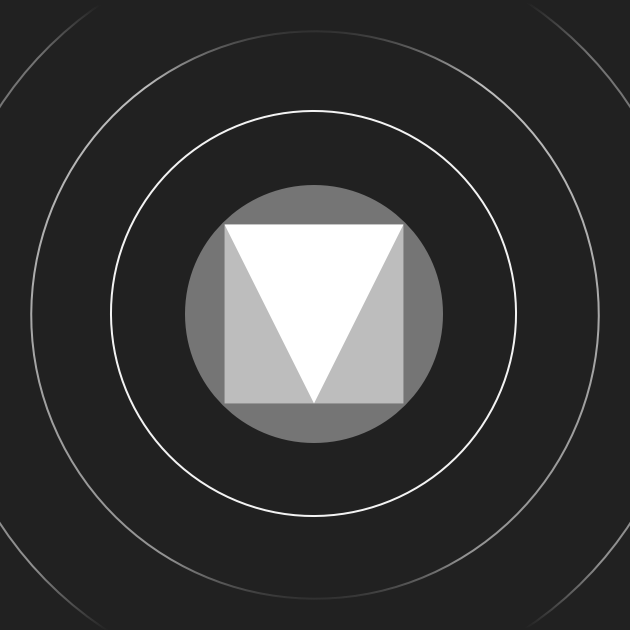 Demo Reel of the highlights: 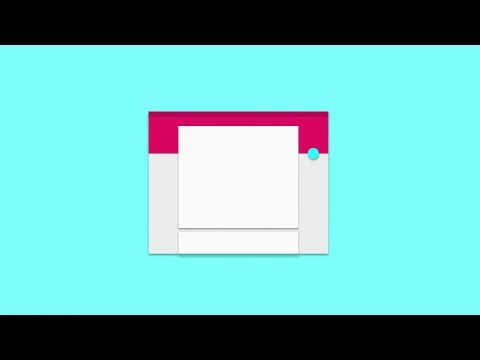 Now, if they could only get ALL their devices running the same OS release…

Looks very nice, those animations are really beautiful. I hope now that Google finally know what they want. It has been a mishmash of different concepts and random changes the last few years.

Big fan of Armin Vit and Under Consideration and I have to agree, he is probably right by bestowing high praise. Looks very tasty.
I am glad to see Google taking this seriously and excepting its responsibility as the leader in the field.

To me it looks a bit like what Microsoft and Windows 8 tried and eventually failed.

Definitely a nod to Windows phone, but done right. It’s just so well thought out from top to bottom.

It certainly looks promising, but given their track record I will await the final release to see if Android finally will deliver an unified user experience. One of my issues with Android’s UI seems to have been left unchanged however: the schizophrenic back (soft)button that you’re never quite sure what to expect from… I hope they have something up their sleeve.

As a side note, after having watched part of Google’s keynote I will have to say that Apple does slightly better stand up than Google (but neither makes me laugh). Awkward scripts delivered by techies in an attempt to by funny rarely is.